Trowbridge Civic Centre has just added more great entertainment to its line-up for 2018 – and there’s great news for soul music fans in particular.
In May the Civic hosts a night of Northern Soul, with the sensational Edwin Starr Band, featuring Angelo Starr, the younger brother of the late, great Motown legend.
Never 42 make an appearance on Saturday June 23rd: the UK’s premier tribute to Level 42, the band will perform such well-known hits as ‘Lessons In Love’ and ‘The Sun Goes Down (Livin’ It Up)’.
On July 7th, a fantastic tribute to an icon of pop music, Material Girl will take you through the 35-year career of Madonna, with her numerous hits, accompanied by an amazing stage show.
Just announced, British soul legends The Real Thing bring their ‘Feel The Force 2018’ to the Civic on December 7th, more than forty years after their No. 1 hit ‘You To Me Are Everything’.
Tickets for all of the above shows are now available to purchase from https://www.trowbridgecivic.co.uk/event or in person or by telephone from Trowbridge Information Centre. 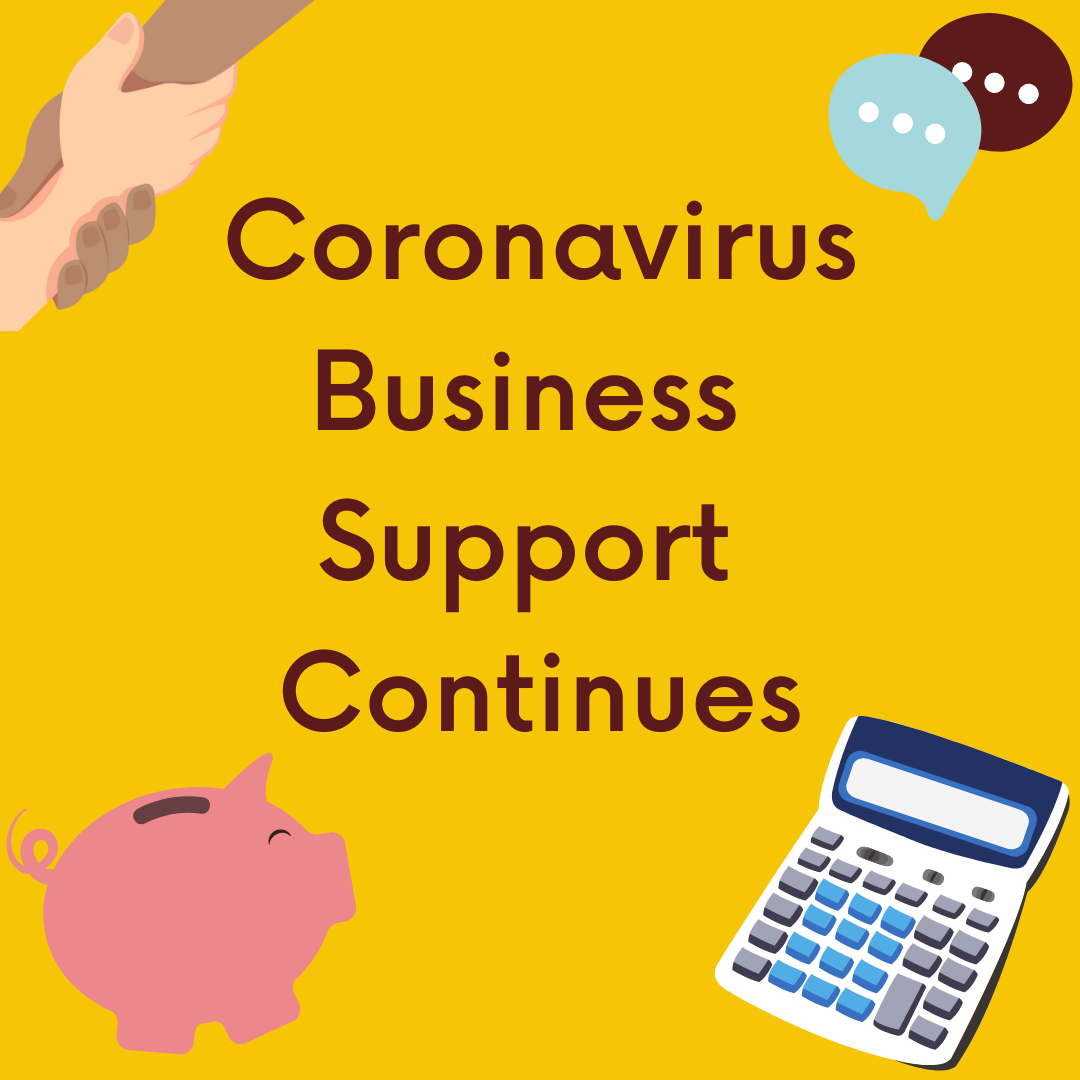 If you're in the business of hospitality and/or leisure and pay business rates to Wiltshire Coun... more 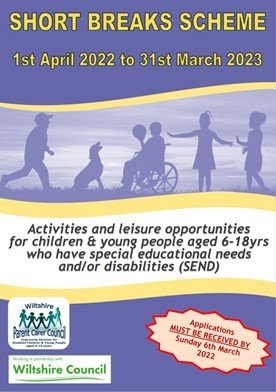 This scheme is one of the ways that Wiltshire Council provides short break leisure activities and so... more 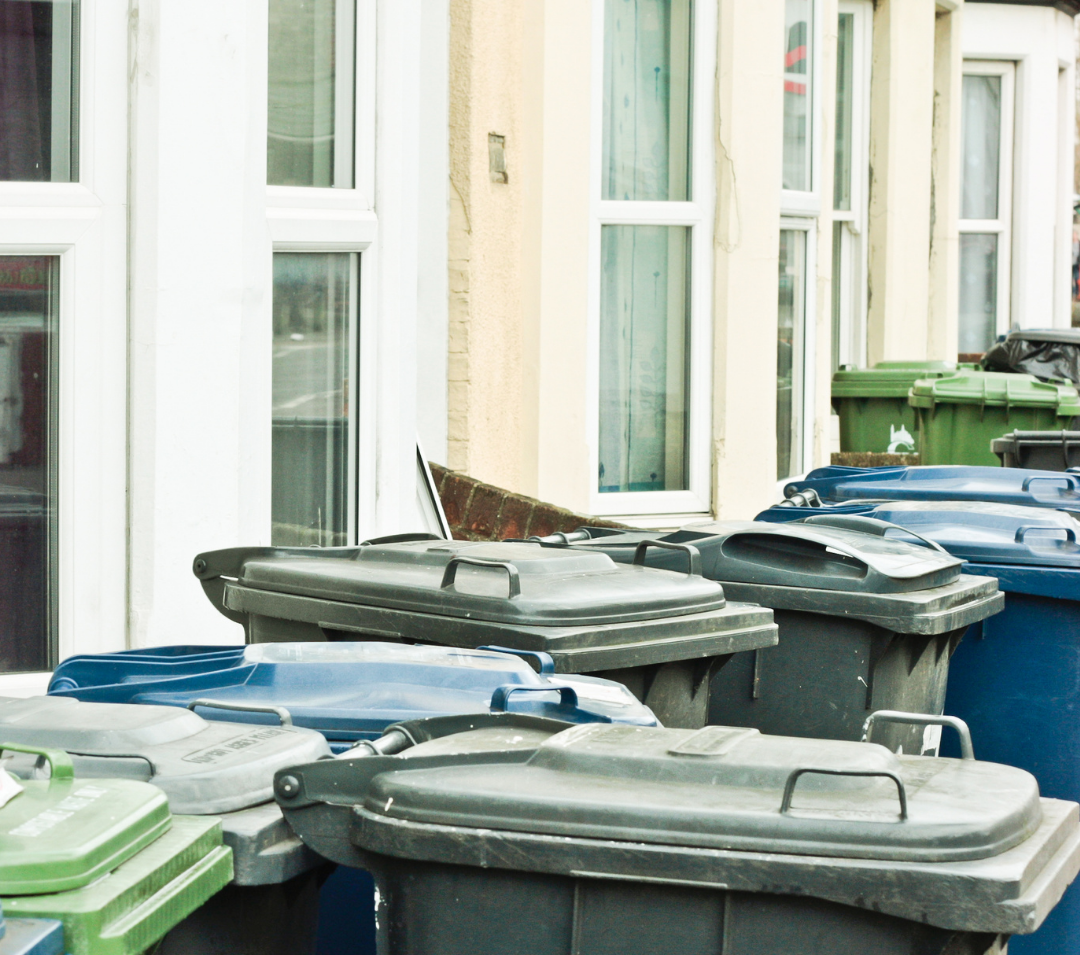