Andy Milroy from Trowbridge has recently published a book all about Newtown Primary School.

from the late nineteenth century through to the 1990s.  This gives an organic feel to

the book, of differing perspectives, of fresh eyes discovering the school.

Exhibition of 1900 as a fine example of a British School where they won a prize.

his interest in local history.

You can see Andy Milroy at Waterstones book shop in the Shires from 11am tomorrow.

4 responses to “Trowbridge historian has his latest book published. . .” 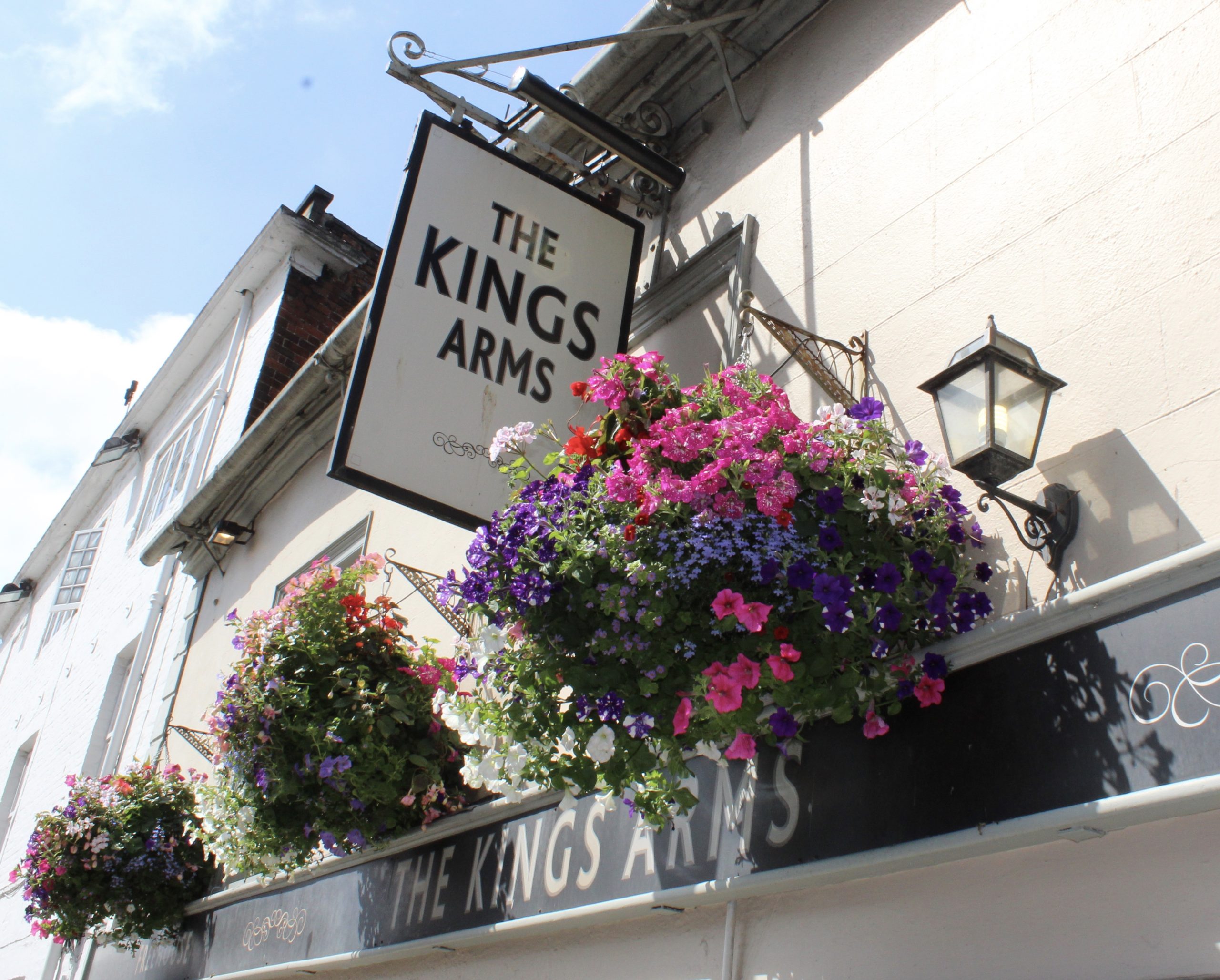 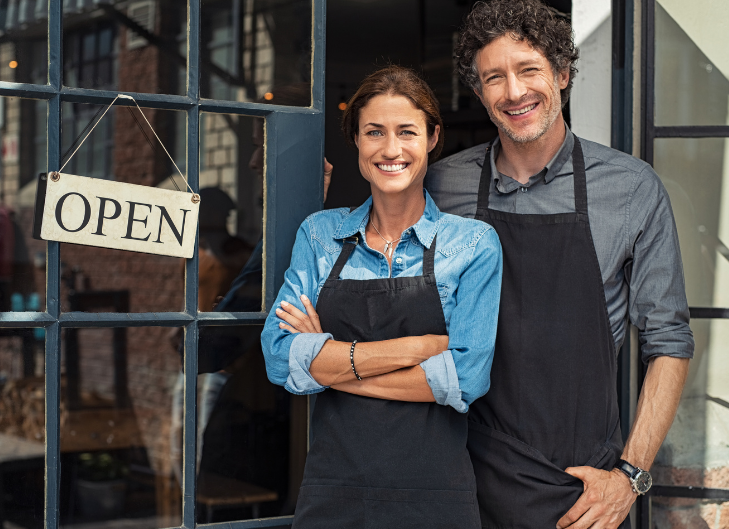 If you are a local business (whether new or established) bouncing back out of lockdown, why not cont... more 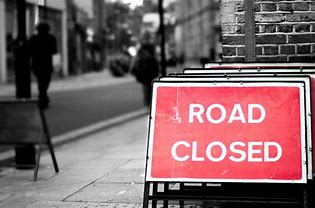 Users and residents of Church Street in Trowbridge should note that the street shall be closed to al... more