A party of  approximately 54 parents and children from the Trowbridge area, together with Active Trowbridge Soccer Schools staff recently undertook a tour of Swansea’s Liberty Stadium, which is home to the Ospreys Rugby team, and Premier League team Swansea City Football Club.

The group also met with club mascot Cyril The Swan, who was introduced to his Active Trowbridge counterpart Trowbridge Ted. The group then enjoyed a meet-and-greet and Q and A session with Active Trowbridge Ambassador Nathan Dyer, who plays for Swansea, and was part of the Leicester City team who won the Premier League in 2016.

A brilliant day was enjoyed by all, and more photos of the event can be found on the Active Trowbridge Facebook page. 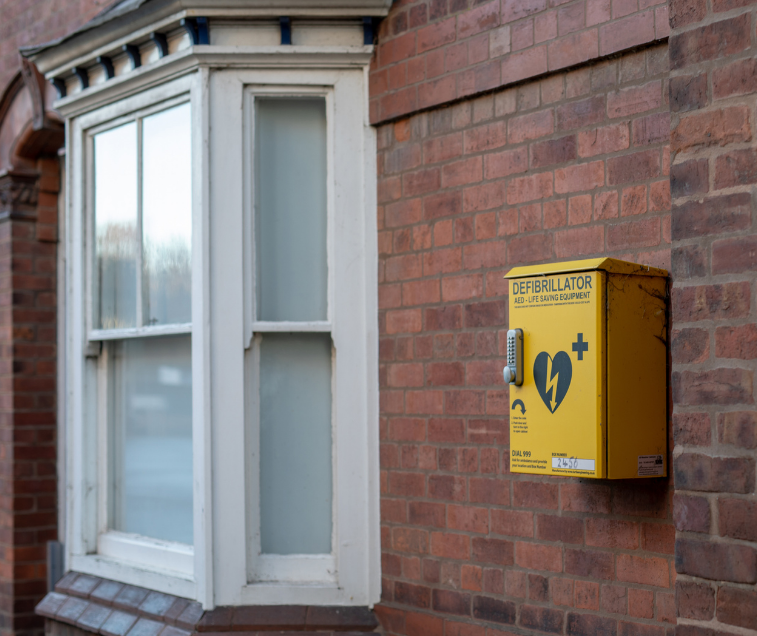