Deputy Mayor of Trowbridge, Councillor David Cavill has lost the medallion from his chain of office. He was wearing the chain at the Wiltshire Armed Forces and Veterans’ Weekend in the Town Park on Sunday July 1st, later realising that it had become detached from its clip.

Councillor Cavill said “I am absolutely positive that I had it when we arrived at the park, as I remember showing it to someone. It was when we left at around 1.30pm that I realised it was gone and it must have fallen off. There were so many people there and it was very noisy so I didn’t hear it fall.”

He added “It must have been found by someone in the clear up after the weekend as it is bright and shiny, and we stayed on all the main paths in the park, so it must be around. I would imagine it is quite a valuable part of the chain, it’s not as grand at the Mayor’s but I was very upset to have lost it.”

If you have found the medallion, or know someone who has, please contact the Town Council offices on 01225 765072. 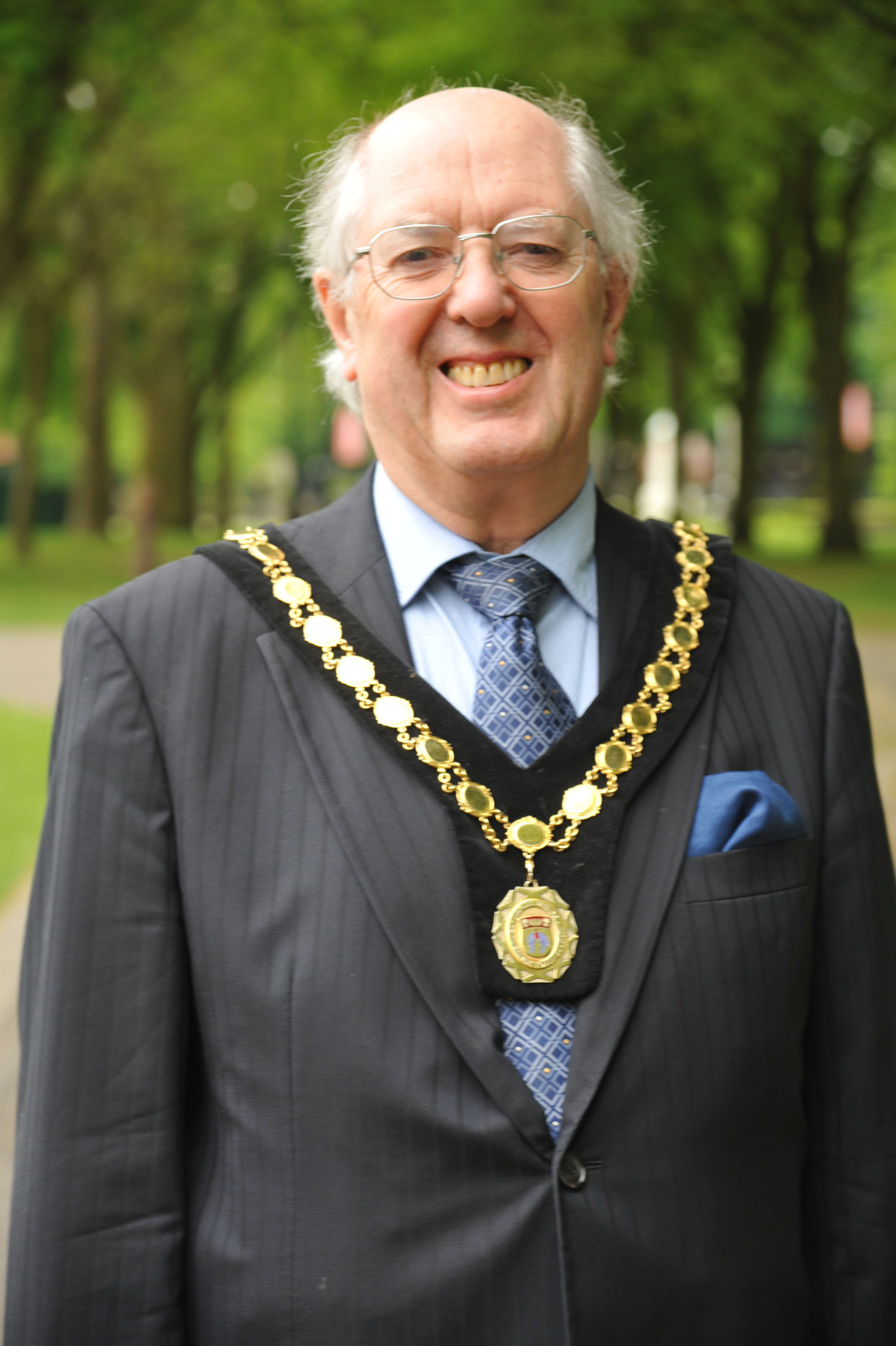