One of the martyrs of England’s Industrial Revolution, Thomas Helliker, who is buried in at St. James’ Church in Trowbridge, will have his death commemorated in the town later this month. Organised by the White Horse (Wiltshire) Trades Union Council , the occasion will take place on Friday, March 22 at 12 noon at Helliker’s tomb in the churchyard.

Helliker is often referred to as the ‘Trowbridge Martyr’. He was an apprentice shearman working in the woollen industry when Littleton Mill, near Semington, was burned down in protest at the introduction of machinery. He was falsely accused, despite having an alibi and protesting his innocence. Although he probably knew who had set the fire he steadfastly refused to name them, and, despite public outrage, was hanged in Salisbury on his 19th birthday.

The public are welcome to attend the ceremony as stated above. 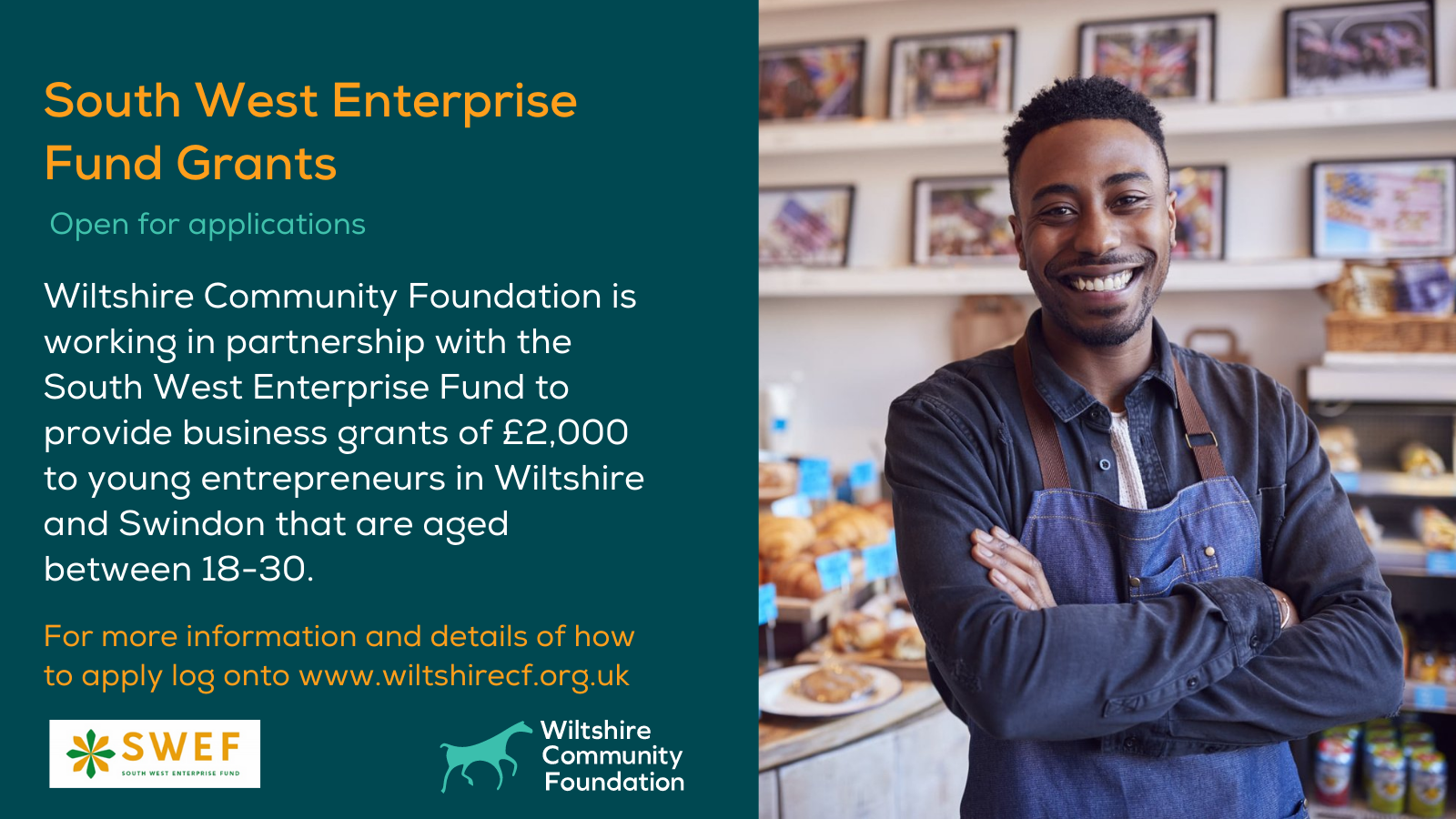 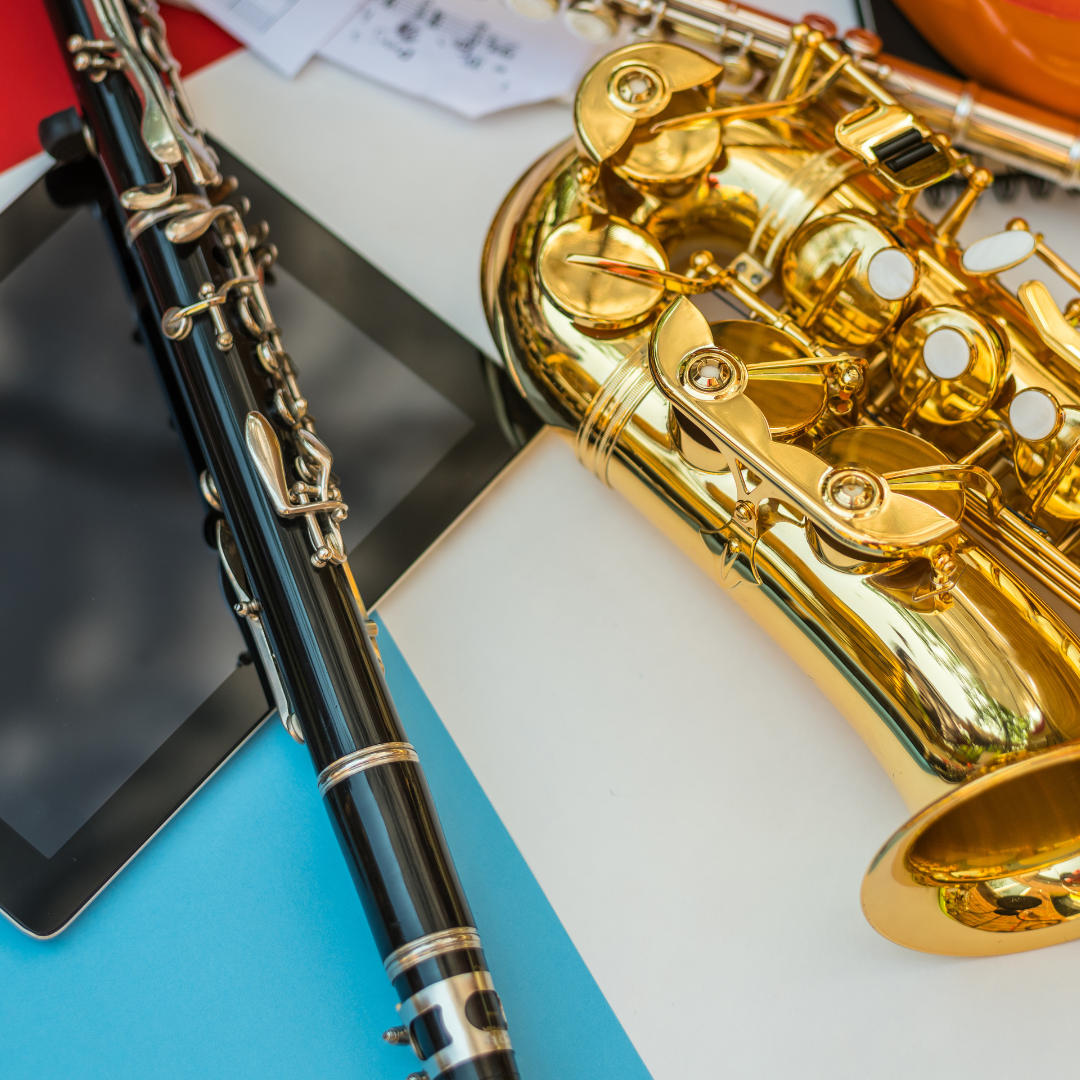