Climate emergency is the most pressing environmental issue that we have to face. Public bodies such as Trowbridge Town Council now realise that they have a moral obligation to not only address this impact on a local basis, but also to set an example to the wider community and demonstrate how things can be done.

The Town Council is showing a determination and commitment to becoming carbon neutral as soon as possible. In order to achieve this, several steps will need to be taken: following in the footsteps of Wiltshire Council in September 2019, the declaration of a climate emergency has now been made by the Town Council.

Initially, it will be essential for the Town Council to ascertain its carbon footprint and designate areas of action by means of an audit. By recognising those areas in which action can be taken, each one will be able to be tackled individually, resulting in the best solution for each. The audit will also act as a benchmark by which progress can be measured: for example, in relation to this, the Council recognises that it will also be essential to train members of council staff: this will be led by Karl Buckingham, Facilities Manager, who will join a number of councillors on an environmental panel to give them the skills necessary to continue auditing our footprint so we always have an up-to-date picture of where we are. The Environmental Panel will in due course be visiting Stroud, where that Town Council has carried out a similar initiative, paving the way for others. These ideas include:

A commitment to using only 100% renewable electricity (when a current contract ends in Spring 2020)
Control of use by TTC regarding chemical pesticides, while complying with COSHH regulations
Trialling the use of perennials instead of annuals
Introducing environmentally-friendly management of the land it owns via new contracts with third parties
Expanding the use of solar power on council buildings
Replacing, as far as possible, petrol and diesel vehicles with electric alternatives as renewal dates come around.

Chris Hoar, councillor for the town’s Central Ward said: “Since being elected to the Town Council in August 2019 I have been extremely encouraged by that which was already being done to address the climate emergency and also the speed at which we have been able to implement further, wide-reaching policies to tackle this enormous issue. Across the political spectrum, councillors have shown enthusiasm for implementing the changes needed and I have no doubt, together, we will reach our goal of making Trowbridge Town Council carbon neutral.
“However, we cannot slow down, we need to accelerate . . . It is my firm belief that Trowbridge will soon be able to claim to be a leader in this, and a beacon to other councils. We will see a rebranding of Trowbridge in people’s minds as they witness the positive change unfolding and all because we have taken our responsibilities seriously and done what’s needed to be done for the sake of our children, community and the world at large.” 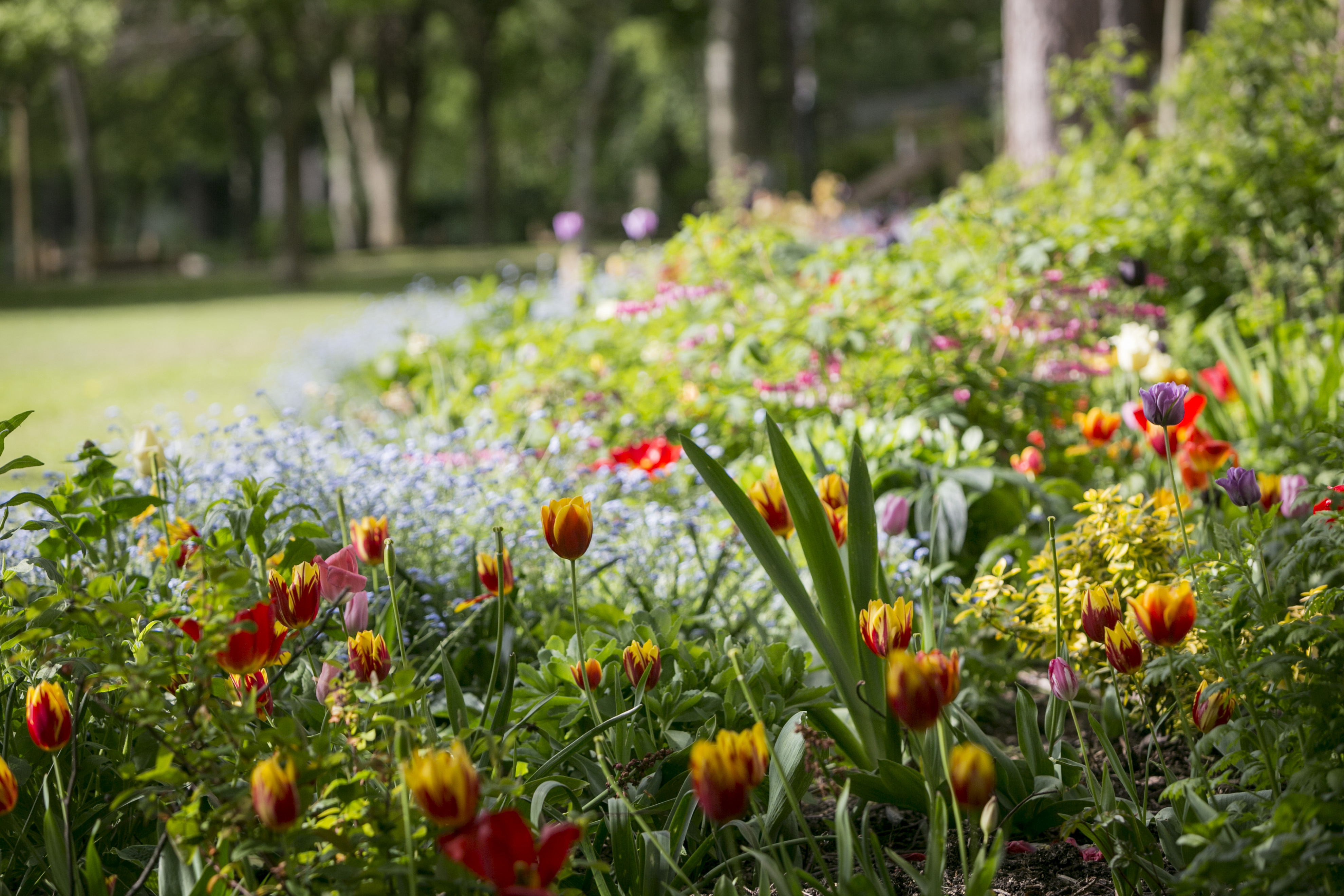