If you are interested in what building developments are taking place in and around Trowbridge, a meeting of the Town Council’s Town Development Committee held at the end of January discussed the following matters . . .

The Town Council itself has applied on behalf of local charity Trowbridge Future for the erection of a portable cabin for community use at the playing field in Lambrok Road. The committee made no objection to this, provided it does not have a significant adverse impact on the amenities used by those in the neighbouring area.

An application was submitted by McDonald’s Restaurants on behalf of its outlet on the Spitfire Retail Park to allow the premises to open at 6.00am each day, rather than the existing time of 7.30am. The committee raised an objection in this instance, demanding that the hours remain unchanged.

Land investment consultancy Waddeton Park Ltd had made a proposal to the committee regarding the erection of 180 new homes on land between the Grove area of Trowbridge and land adjoining Southwick. Any futher discussions were deferred to the next meeting of the committee on February 18th. Should members of the public wish to attend this meeting, they are welcome to come along to the Civic Centre for 7.00pm, when they can ask questions and make comments prior to the committee making its decision.

A further application was submitted to the committee by pub operator JD Wetherspoon regarding the conversion of the existing roof space at the Albany Palace, in Park Road, Trowbridge, to a roof terrace. Objections were raised, as it was considered that this would cause a nuisance to nearby residents.

Residents of Trowbridge living near the junction of Newtown and Gloucester Road will be interested to learn that the old cottages will be demolished in future, to allow for the construction of a number of flats. The committee did however request that: the original street name plate attached to the cottages was to be retained, refurbished and reattached to the new building in an appropriate position, and that Wiltshire Buildings Records be commissioned to undertake a historic survey of the existing cottages including a full photographic record due to the historic nature of the cottages being built on the ‘waste’.

The committee discussed a number of other matters:

Concerns were expressed regarding repeated graffiti in the Castle Place multi-storey stairwell. It was noted that discussions were ongoing with a professional artist to resolve the matter.

Concerns were expressed about the stump on County Way following felling of a tree and it was asked if this could be reported for removal. It was also noted that the shrubs at the location had been left in an untidy state.

It was requested whether the street lights in Yerbury Street could be modernised to provide better lighting.

It was noted that signs which appear to be unauthorised are on County Way by Magnet. 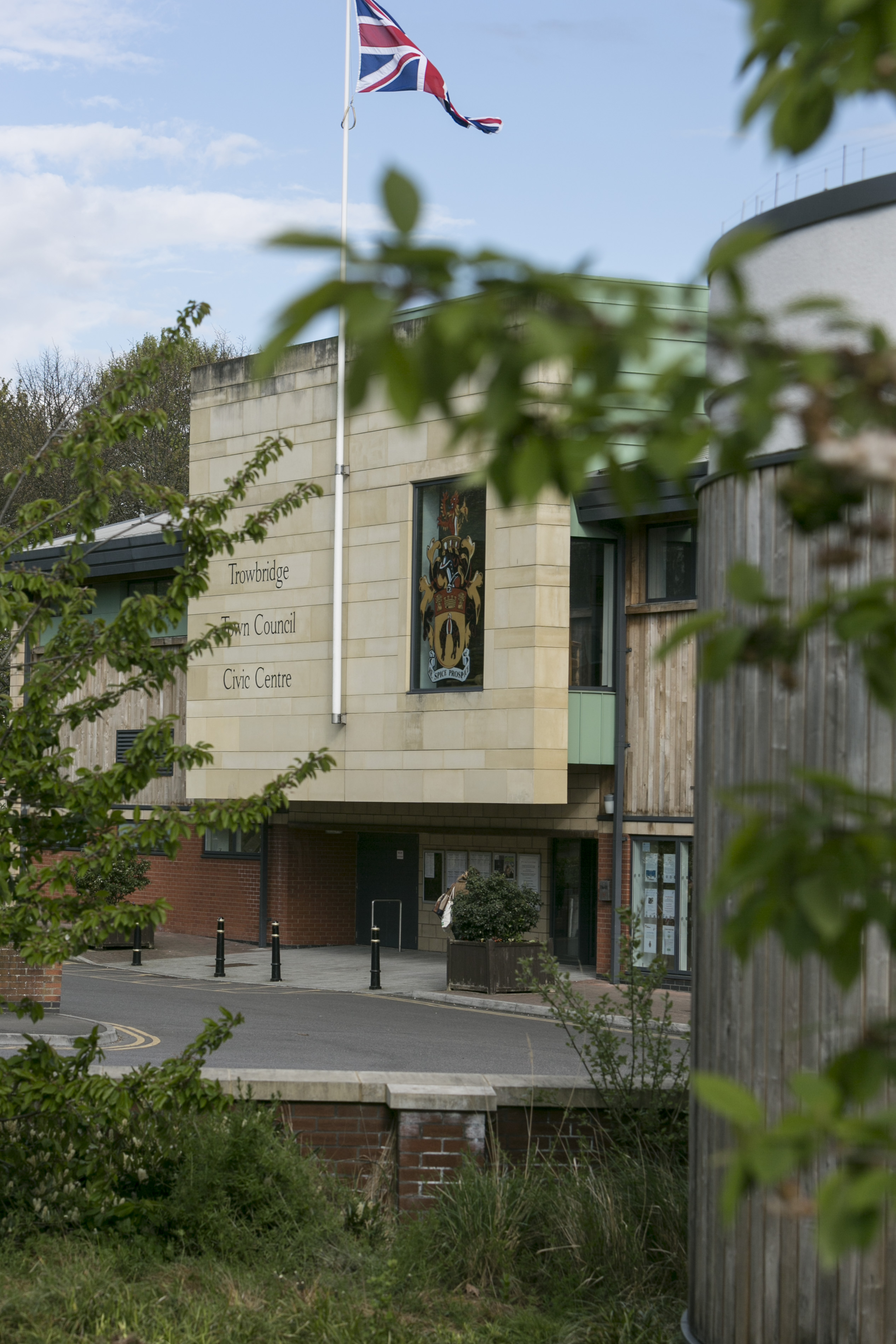