All at Trowbridge Town Council were saddened to learn of the recent death of their former colleague Nick Allford, who died in January following a long illness. Born in 1958 in Cherhill in Wiltshire, Nick joined the Council in 2009 after having spent 15 years of his working life with Nestle, and later in security, eventually becoming its Neighbourhood Services Officer. Nick’s love of all things horticultural meant that he always ensured that the floral displays around the town and its park were always second to none, and he always worked closely with Trowbridge in Bloom, helping the town achieve a Gold award in 2012.

Former colleague Carl Ivin-Maddox said “Nick was a fantastic man who touched the lives of so many people. He was a great influence on my life at the start of my career and I can never thank him enough. He was enthusiastic about everything he ever did, from his allotment to his wonderful taste in footwear (something that I will never forget!). Nick was the type of person to go out of his way to help anyone that needed it and nothing was ever too much trouble for him. He was a fantastic mentor and a fantastic friend, he taught me so many lessons in life, some of which I will continue to pass on to others around me. He will be greatly missed by myself and many people in this town and my condolences are with his loving family.” 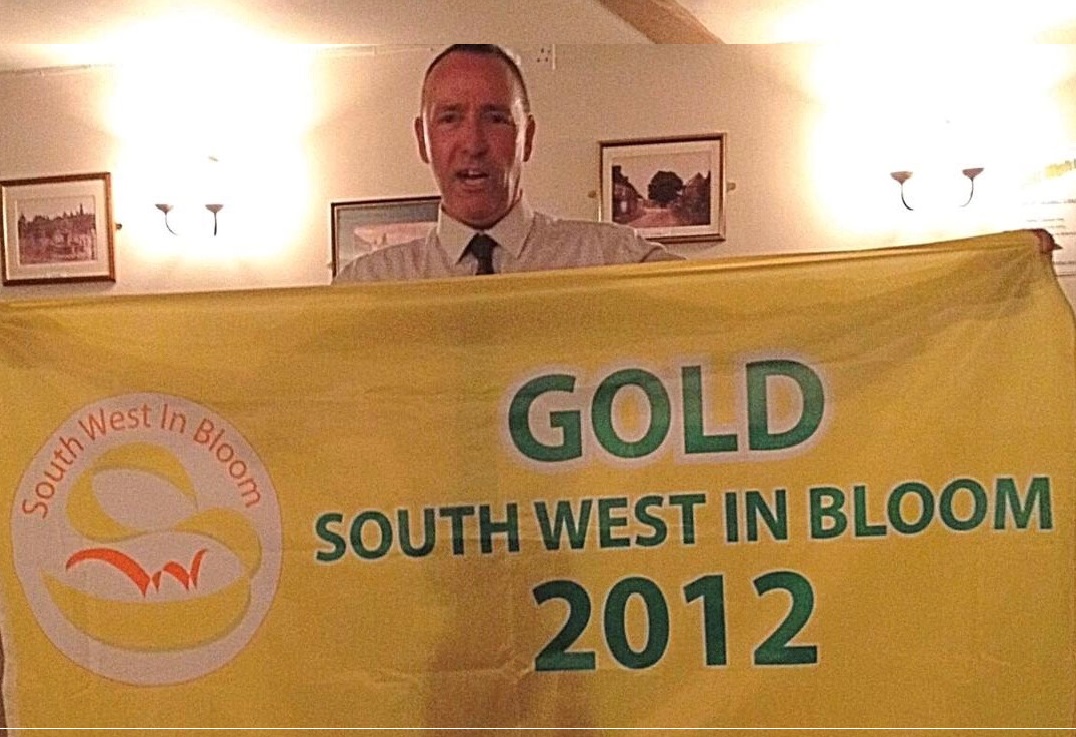