Trowbridge Town Council are asking the public to nominate individuals, groups, schools, clubs, organisations or businesses for eight award categories to be presented at this year’s Town Gathering, at Trowbridge Civic Centre on Tuesday April 28th.

The awards are a celebration of the local community from the previous year and the work they have achieved.

The awards are listed below:

Please Note: Each award is open to be given to an individual as well as a club/group/organisation expect ‘Club of the Year’

‘Spirit Of Youth’ (Two age groups for this award – 13-18 years, and under-13s)
This award would be made in recognition of having been a positive role model for their peers, while at the same time having provided benefit to the community in general.

‘Public Sector Hero’
An award made in recognition of the recipient having gone the extra mile to help others and/or the local community.

‘Charity Fundraiser of The Year’
The award would not necessarily be made in light of how much money has been raised, but additionally how innovation and different techniques have been used in fund-raising efforts.

‘Community Champion’
That person or group who is recognised as having made an outstanding contribution to the local community.

‘Green Award’
For a contribution toward enhancing the town’s ‘green’ credentials, whether through recycling/litter campaigns or initiatives, or improvement of green areas within the town.

‘Club Of The Year (Sport)’
Sporting or leisure, the club that through its activities has made an ongoing and significant contribution to the town.

‘Club Of The Year (Community)’
The club that through its activities has made an ongoing and significant contribution to the town.

This award will be selected from all the nominees from the other categories and the Mayor will recommend their winner.

Deadline for all completed applications will be Friday 10th April 2020 at 12pm. The Mayor of Trowbridge, Deputy Mayor and the Leader of the Council will be presented with all the nominees from each category and subsequently recommend the winner of each award.

All nominees will be invited to the Town Gathering to which the Mayor will announce the winner and invite them to say a few words. 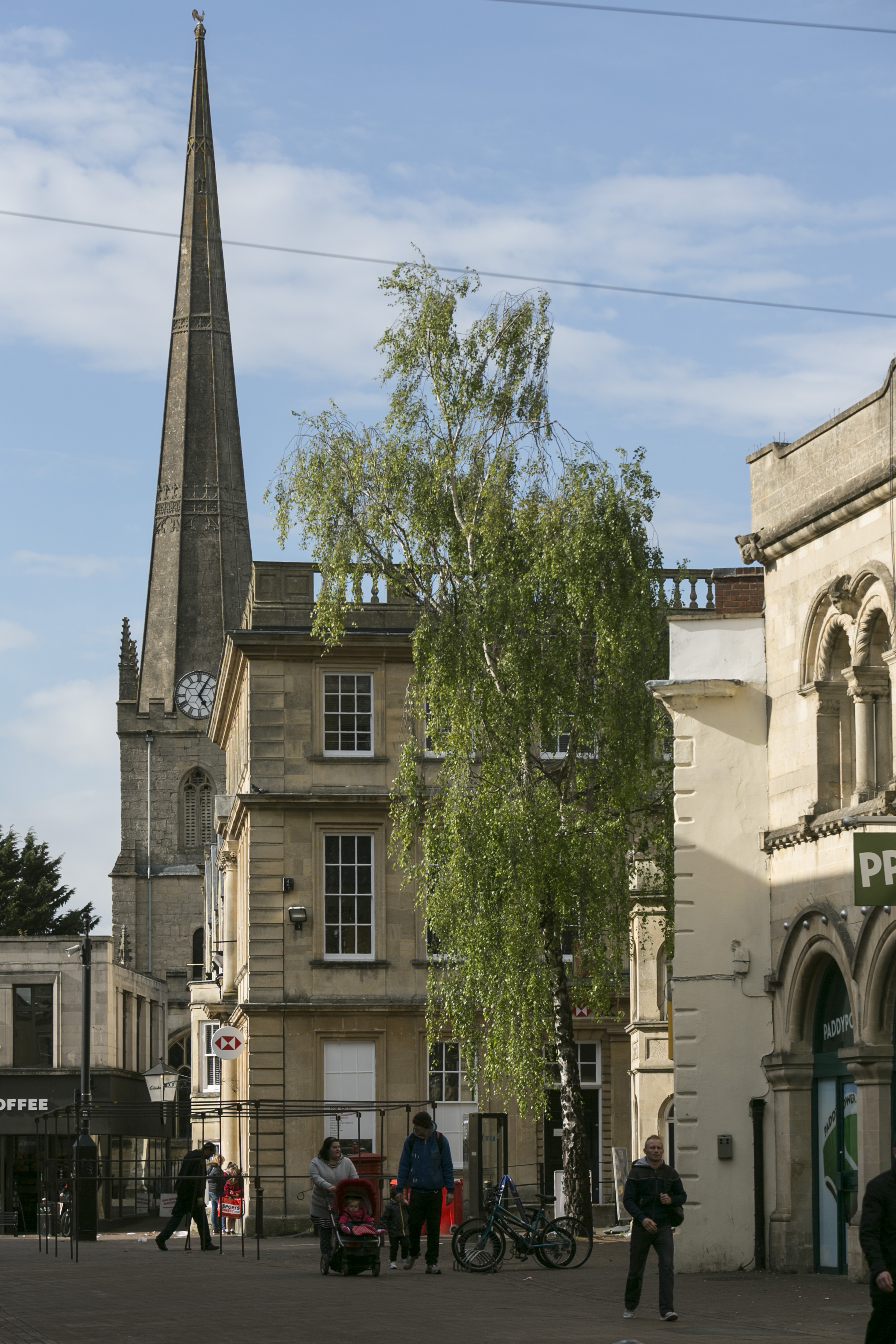