Trowbridge Has A New Mayor

On Tuesday May 19th, at the Annual Council Meeting of Trowbridge Town Council, Councillor Peter Fuller was elected as Town Mayor for the year 2020/21, having served as Deputy Mayor during the previous year. At the same meeting, which was held online due to the ongoing COVID-19 situation, Councillor Steve Oldrieve was elected as Deputy Mayor, while Councillor Stewart Palmen was elected as Leader Of The Council.
Councillor Fuller said “It is certainly a great honour to have been elected to serve our marvellous town in this way, and I look forward to having Councillor Oldrieve as my Deputy. I’d like to pay tribute to my fellow councillors and thank them for their continued hard work for the benefit of Trowbridge. Special thanks must go to my predecessor, Councillor David Cavill, for the past year, and his consistent efforts in promoting the town and its different and diverse community groups, particularly through his ‘Celebrating Trowbridge’ event in February. I’d also like to thank the Town Clerk, and the officers and staff of Trowbridge Town Council, and look forward to working with them over the next twelve months.”
Commenting on his election as Leader Of The Council, Councillor Palmen said “I see the next twelve months as being eventful, but in a positive way for the town, and the people of Trowbridge can rest assured that the Council will continue to work to the best of their capabilities to bring essential services and facilities to the town. I am certainly looking forward to both the challenges and opportunities ahead.” 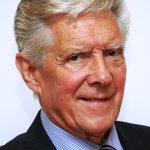 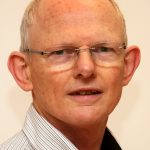 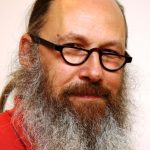 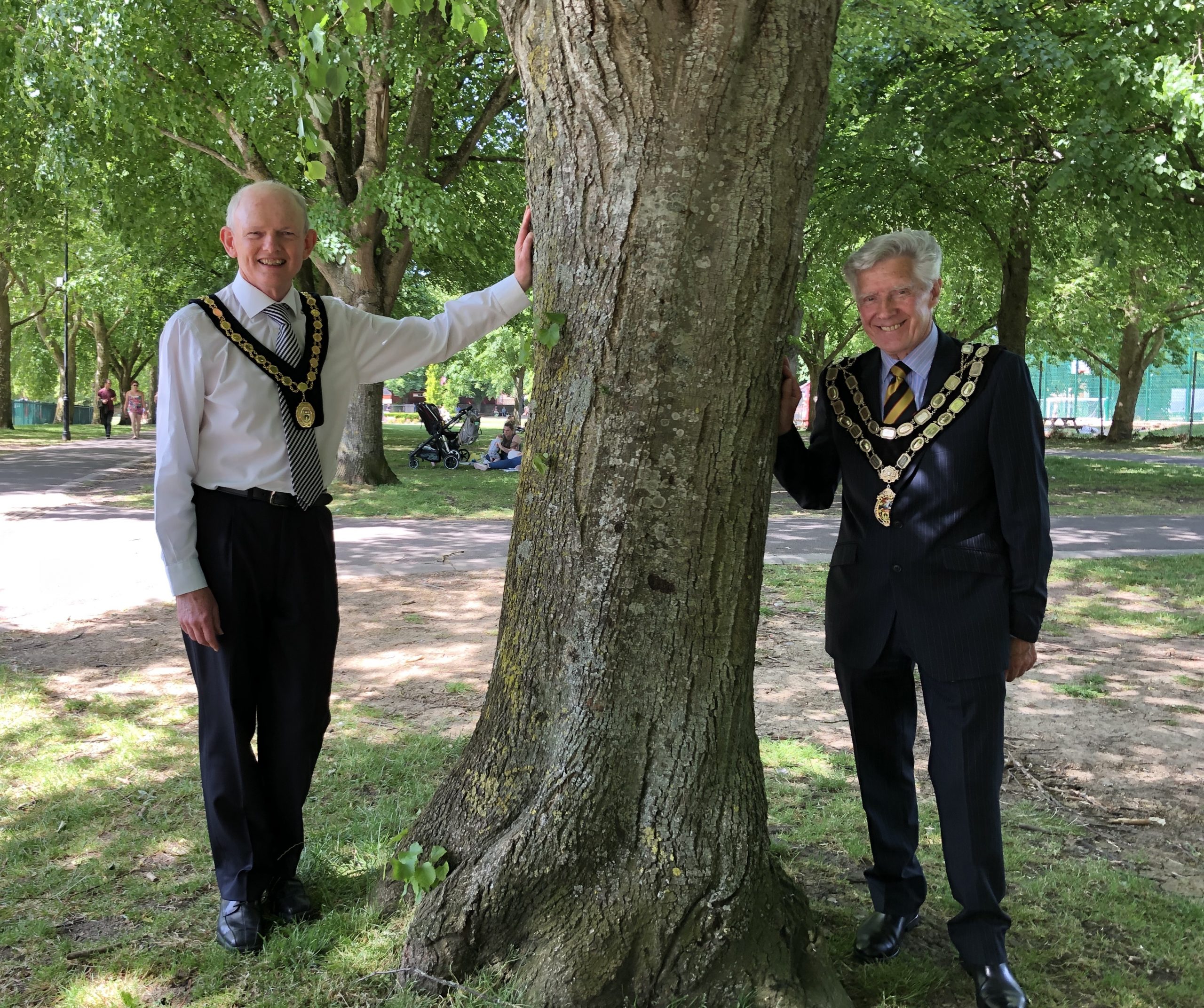 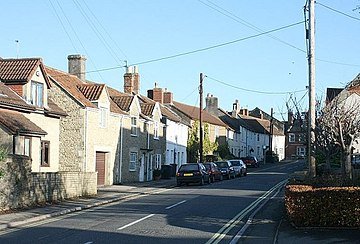 If you are a resident of the Hilperton or Staverton area, the statement below may be of interest to ... more 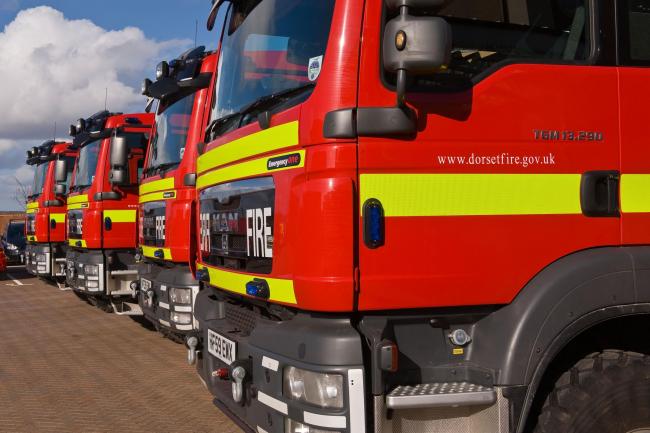