The Innox Mills site in Trowbridge, located between the rail station and the former Bowyers site, recently hosted its first Sunday market, which saw nearly 3,000 visitors.

Commenting on the success of the day, Jonathan Dean, managing director of Innox Mills Ltd, said “It went very well and certainly exceeded our expectations. The majority of traders sold out or were going home to restock. By 2pm, some had nothing left.

“We were impressed by the amazing footfall, which gives us a nice platform for next month.”

Traders who ‘set up shop’ all said the market proved successful for their businesses, and that they will be returning next month.

Kevin Gover, of Whitley-based Wiltshire Chilli Farm, said: “I thought it went very well. I was pleasantly surprised at the way the day went and will definitely be back at the next one.

“There were lots of people pottering around and happy to spend, whereas in recent weeks they have just been happy to be out after lockdown.”

Kez Garner, president of Trowbridge Chamber of Trade, said: “I thought it was a really good start for the first market. Admittedly, it had some teething troubles but it will grow as the months go by.”

Mr Dean hopes that the market will continue to grow as months go by, with the possible addition of live music and childrens’ entertainment. Opening times will also be changed from 10am until 4pm to 9am until 3pm, as it seems that Sunday shoppers prefer to go out earlier.

The next four Sunday dates this year for the market are August 16th, September 20th, October 18th and November 15th. 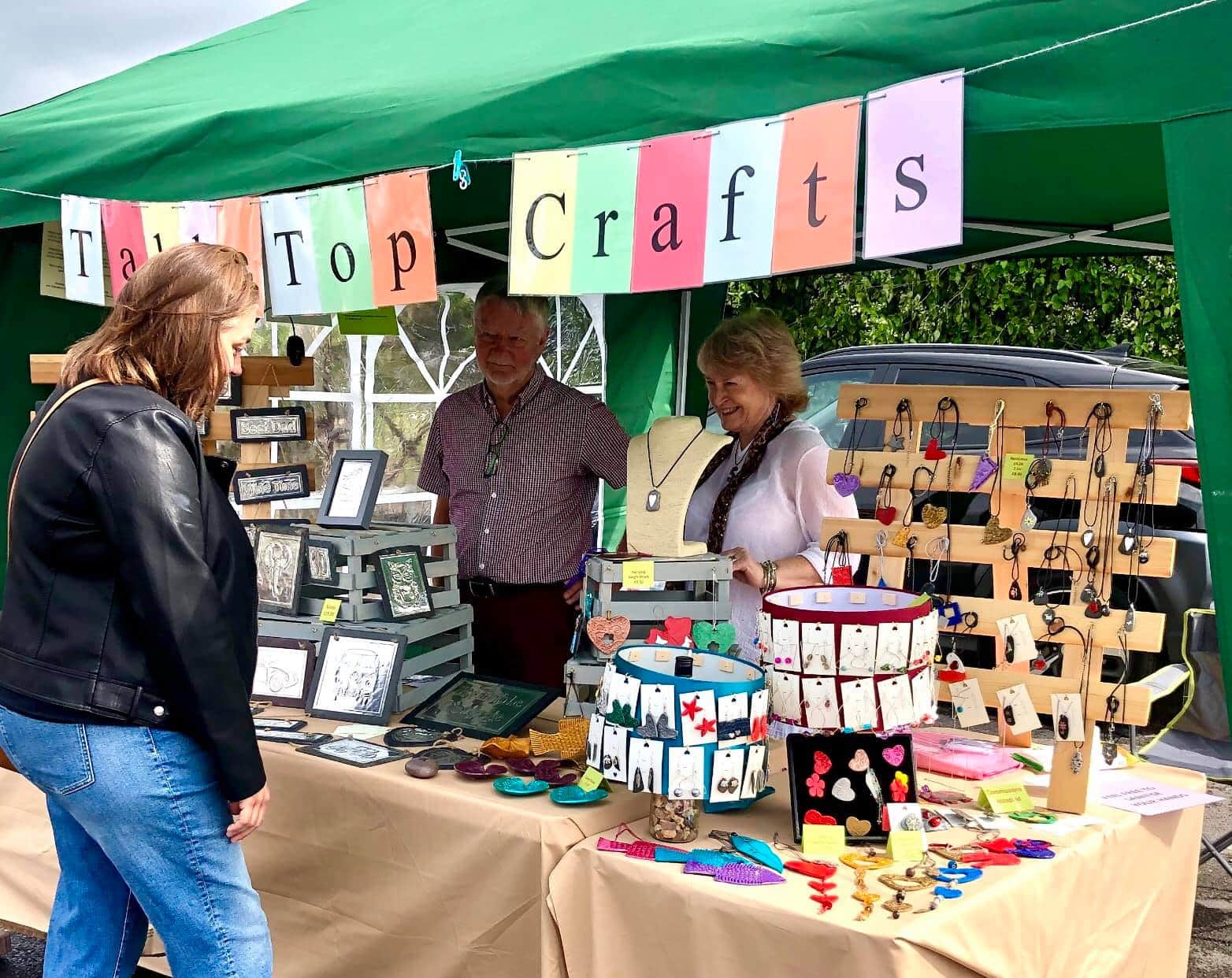