Council Leader Answers Some Of Your Questions

So, what exactly are Wards?
Wards are mapped out areas of the town. Trowbridge is divided into seven of theses areas. Each ward has about the same number of voters living within its boundaries (approximately 4,000). In Trowbridge, these wards are Adcroft, Central, Drynham, Grove, Lambrok, Park, and Paxcroft. (This link will show you in which ward your own street or road is situated.)

Is it true that the Ward boundaries might be changing soon?
Yes. As part of the community governance review, the boundaries have been adjusted to balance out the number of electors in the wards as the Town expands. These changes will take effect from the May 2021 Council elections. (The details of the recommended changes are detailed here. The relevant pages are those numbered 40-52: all the recommendations were approved and will come into effect on 1st April 2021 in time for the elections in May.)

There is nothing elite about this group of individuals and if you yourself are interested in becoming a Town Councillor, please contact me and I can explain what is involved and how you can stand. We really do need more diversity on the Town Council (I am sure my fellow Town Councillors will not mind me saying this!).

Are they just in it for the money?
Absolutely not! There are no allowances for Town Councillors, not a single penny! No Town Councillor is doing this for the money – they are each and every one of them in this role as they are all passionate about the town and want to do their best for the people of Trowbridge!

I heard the Mayor is paid . . .
The Mayor himself is a Town Councillor who is elected each May by the other councillors to serve for a twelve-month term. There is a budget set aside for any costs incurred when he carries out his official duties, and he can claim back some legitimate expenses such as travel costs. However, there is no salary as such and this year, due to so many events being cancelled because of Covid-19, I believe our current Mayor has yet to claim a penny.

How long do Town Councillors Serve?
Town Councillors are elected to serve for four years unless they have been elected or co-opted mid-term, due to a resignation or death.

What is the political makeup of the Town Council?
The Town Council is made up of individuals and no party runs a whip (as far as I am aware). The Councillors vote as individuals (and I admit that I used to have to think hard to remember who was in which party). Currently we have 10 Liberal Democrats, six Independents and five Conservatives. During the current four-year term (2017-2021), the Leader was a Conservative councillor for the first three years and Liberal Democrat for the final year (myself). No party has a majority, so there is no party in overall control.

Thank you for having taken time to read this article: I hope you have found the information useful (and I apologise if you knew any or all of it already). Should you wish to contact me on any other aspect of Town Council business, please do not hesitate to contact me via email on st************@wi*******.uk or via phone on 01225 753479. 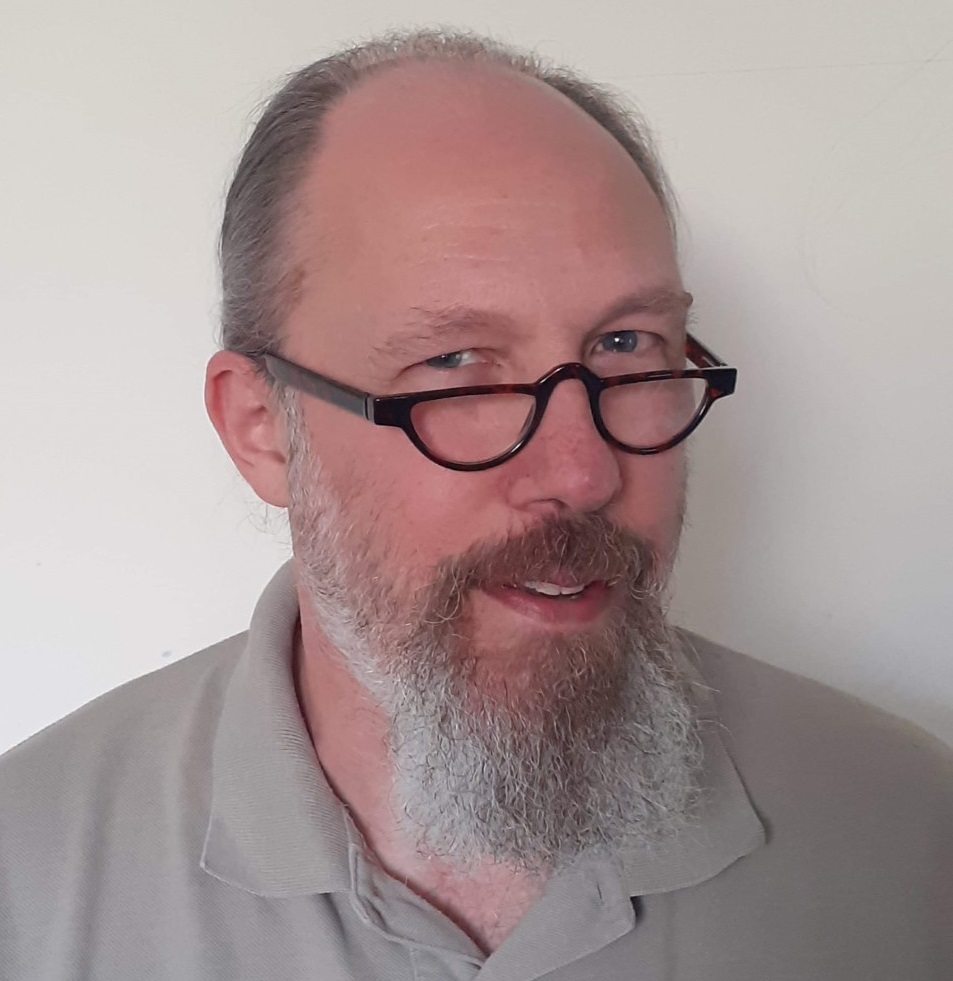