Earlier in the autumn, Trowbridge Town Councillor Chris Hoar launched a campaign to ensure that local children would be fed over the Christmas holidays. The fundraising campaign was set up in the hope of harnessing the goodwill of communities and individuals in Trowbridge in order to help local families with the approach of the Christmas season.

Working alongside Collaborative Schools, the aim was to raise enough money to provide every family who rely on free school meals with a voucher over the Christmas holidays to enable them to buy food. However, when in the middle of November the UK Government reversed its decision regarding its free school meals policy, the decision was taken by Councillor Hoar and those associated with the project that any monies so far raised should benefit a local charity.

Councillor Hoar had said at the launch of the project “Should the government or local authority commit to providing vouchers or equivalent over Christmas to these families before we distribute the money to the schools, then 100% of the money received will be donated to Storehouse Foodbank, Trowbridge.”

As a result of this, Storehouse Foodbank has now received the sum of more than £1400, which will undoubtedly go a long way toward helping local families’ enjoyment of the Christmas season. 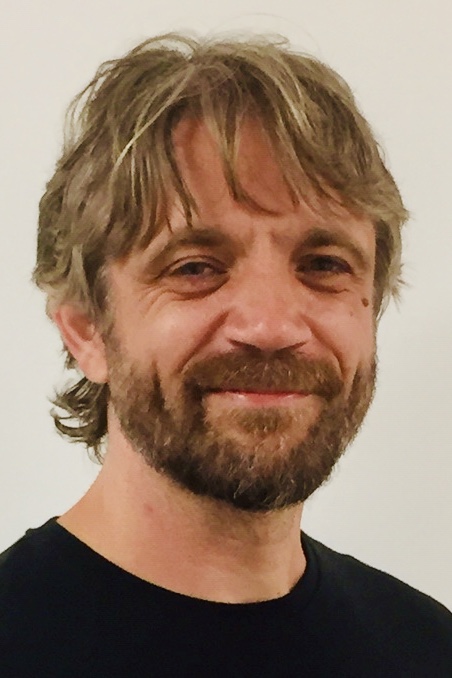