Knife Crime in Wiltshire – How You Can Make A Difference

Operation Sceptre is a national week of action initiated by police forces throughout the UK to raise awareness of knife crime. Wiltshire Police Superintendent Phil Staynings has now written an open letter to the residents of the county, detailing how members of the public can become involved in reducing this form of crime.

We know that the issue of violent crime, specifically the issue of young people getting involved in knife crime, is something which concerns our communities across Swindon and Wiltshire.

A large part of this is our perception of the scale of the problem, rather than the reality. As this force repeatedly reminds people, this is an overwhelmingly safe county, with relatively low levels of crime, particularly violent crime.

However, that is not to say that it isn’t a very real problem and even one incident where someone is injured by a knife, is one incident too many.

Here at Wiltshire Police we are carrying out a range of work, including working with partner agencies, to make our streets safer. This is both reactive – where we investigate crimes and try to bring offenders to justice – and preventative – where we try to get to the root of the cause of these crimes and stop them from happening in the first place.

One area where we need the help of the general public is making sure our young people understand the consequences of carrying or using a weapon, and feel they have someone to talk to about their worries and concerns.

I would urge you to talk to the children and teenagers in your life. Whether you are a parent, a guardian, grandparent, teacher, make sure you start having these conversations in an age-appropriate way as soon as possible.

– Encourage them to trust you and feel comfortable talking to you. This may seem very simple and I know it is often easier said than done, but try to keep an ongoing conversation running, so you talk to them about their friends, their social activities, their schoolwork etc. This will hopefully make it easier for them to talk to you when they feel worried.

– Talk through the consequences of their actions and help them understand what the realities of carrying a knife could mean. They could be arrested, they could go to prison, they could injure or kill someone, or they themselves could get injured or die. It’s not about frightening them, but about talking honestly.

– We know that young people often carry a knife in the misguided belief that they need it for protection. The vast majority of teenagers do not carry weapons. Often the perception from the media or popular culture can make them think that the streets are more dangerous than they actually are.

– Don’t feel alone. We know that many people don’t feel confident discussing these types of issues. If you are concerned about a young person in your life then tell someone. Call the police, contact their school, look online for resources and advice.

Thank you for taking the time to read this open letter and I hope you may have found some of this of interest to you and your families. If nothing else, I hope it prompts you to start some new conversations and discussions.”

The Youth and Early Intervention Team at Wiltshire Police has worked with The Children’s Society to create an education and awareness video aimed at parents. You can watch it here https://www.youtube.com/watch?v=N5pzP-3U_fE&feature=youtu.be

For more information and advice please go to our website www.wiltshire.police.uk or www.fearless.org 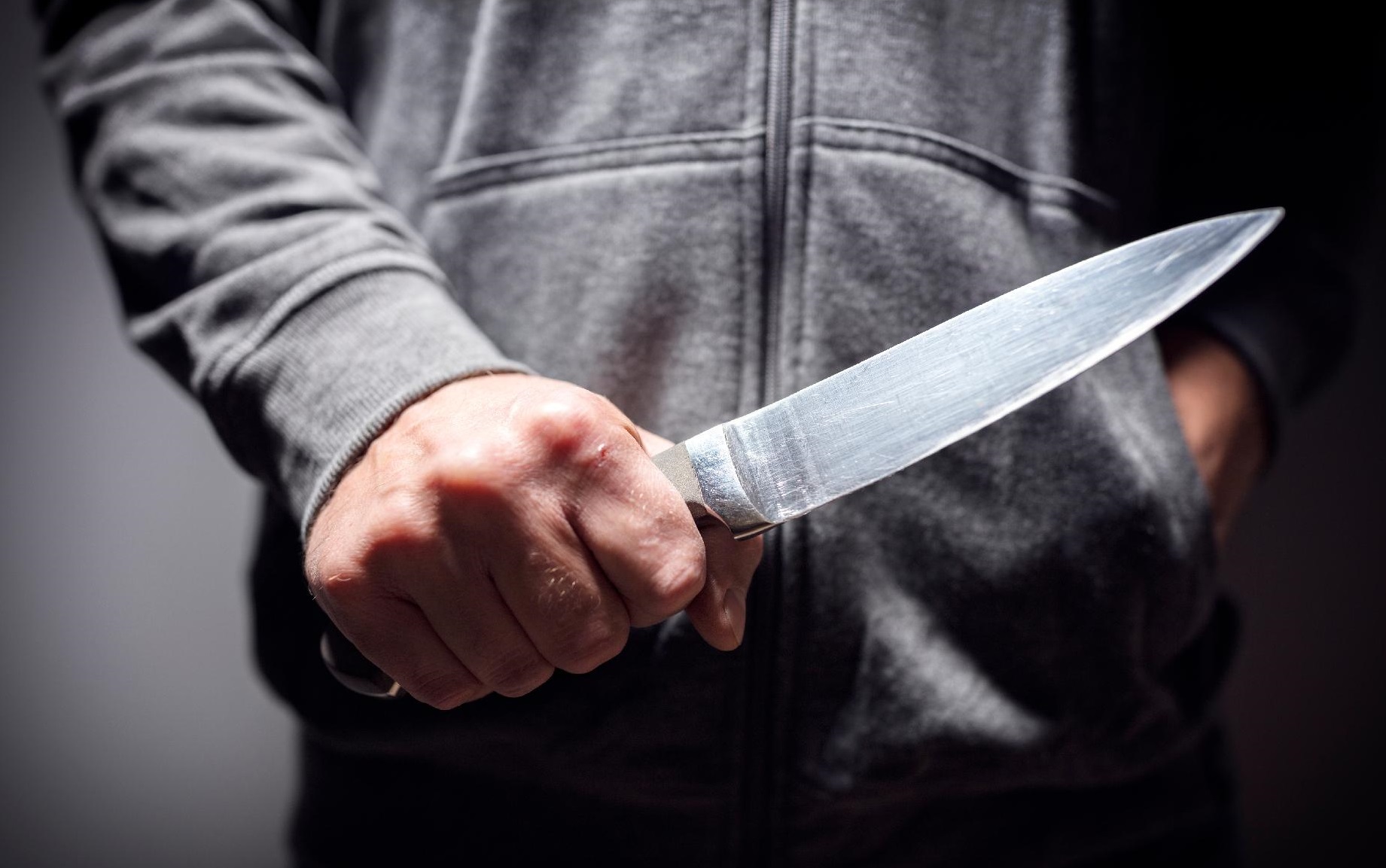