At this time of year, it’s always useful to know when your refuse is being collected, as there will inevitably be alterations to your normal dates. Here’s information as supplied by Wiltshire Council . . . 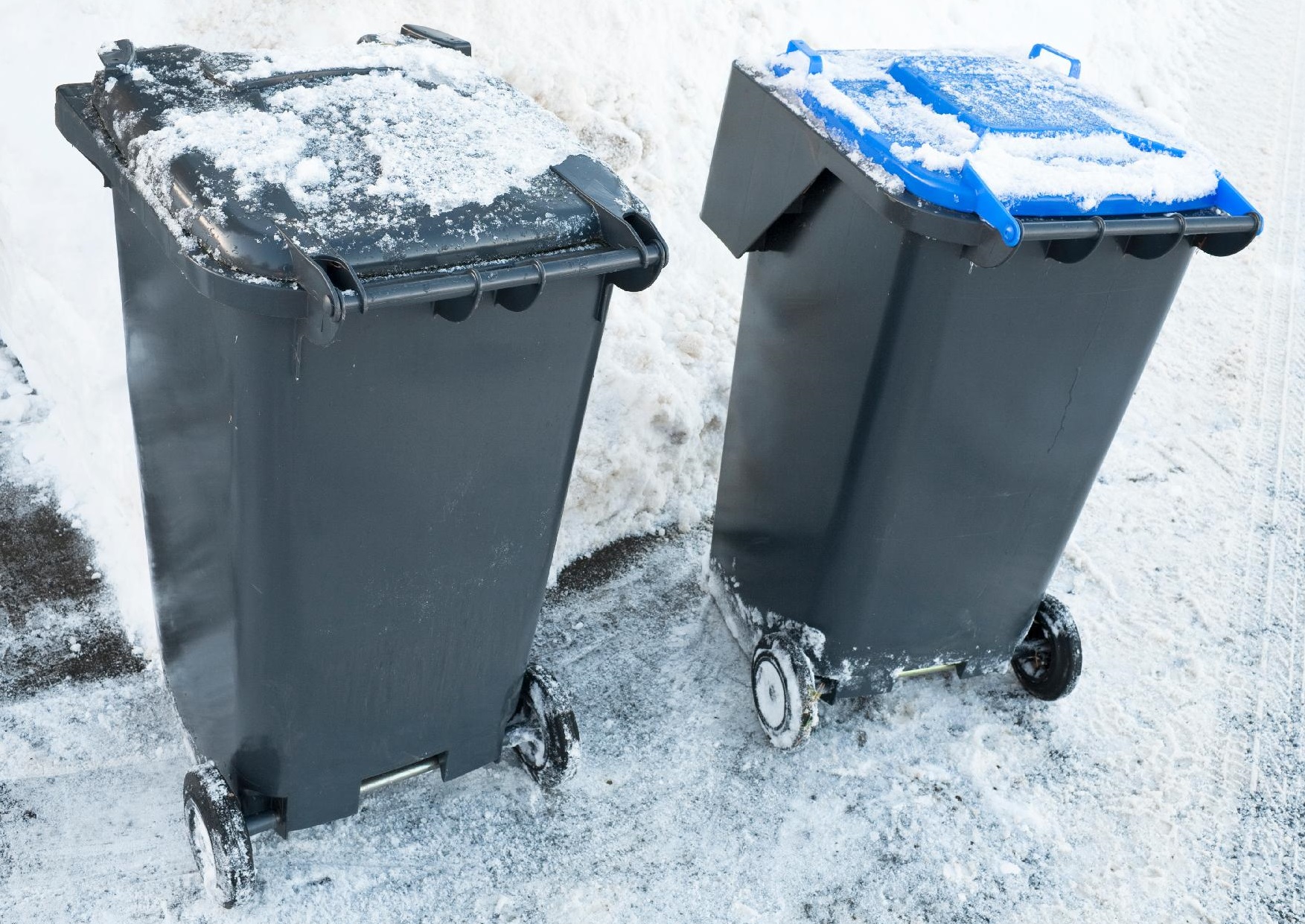