After months of waiting and following a bid by Wiltshire Council on the town’s behalf, Trowbridge has been awarded £16.3 million from the Future High Streets Fund to help transform its town centre.

The sum was one of the largest allocations from the fund which will help rejuvenate the heart of the county town, although it did not get all of the £23.7 million for which Wiltshire Council had bid.

In a major boost for local high streets, up to £830 million from the Future High Streets Fund is to be invested in 72 areas across England with the funding helping transform urban retail areas into vibrant hubs for future generations, and also to protect and create thousands of jobs. The Future High Streets Fund was launched in December 2018 and is a key part of the UK Government’s plan to renew and reshape town centres – making them a more attractive place to live, work and visit.

Trowbridge Town Council leader Stewart Palmen welcomed the good news for which businesses and residents had been waiting. The town council had supported Wiltshire Council’s bid and Councillor Palmen, who is the Wiltshire Council member for the town’s Central Ward, said “I am so pleased that Trowbridge town centre will benefit from this investment.

“While it is not the full amount we requested it is still a significant sum and will allow a lot of what has been proposed to be implemented.

“I look forward to working with Wiltshire Council to ensure that we come up with plans that will really benefit the people of Trowbridge. 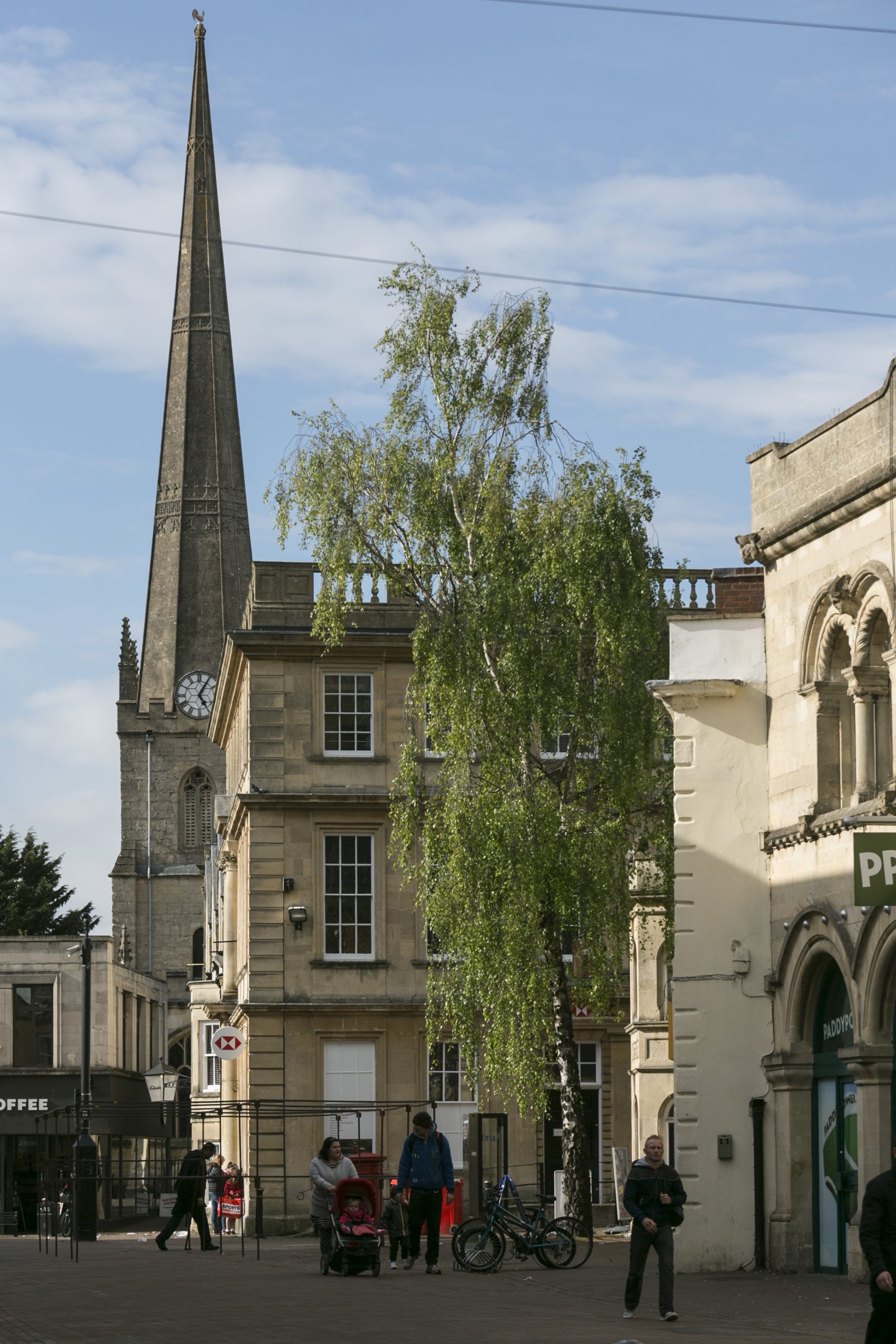