Planning Ahead For Town Centre

Following the news in December 2020 that Trowbridge had been awarded £16.3 million from the UK Government’s Future High Streets Fund, now is the time to see which plans for the town will be able to go ahead and which may have to be scaled back, or even dropped.

The award was one of the largest allocations from the fund, however Trowbridge did not get all of the £23.7 million Wiltshire Council had bid for on the town’s behalf.

Trowbridge Town Council Leader, Councillor Stewart Palmen, who is also a Wiltshire Councillor for the town’s Central Ward, commented “I am so pleased that our town centre will benefit from this investment.

“While it is not the full amount we requested, it is still a significant sum and will allow a lot of what has been proposed to be implemented.

“I look forward to working with Wiltshire Council to ensure that we come up with plans that will really benefit the people of Trowbridge.

“Several people are asking what exactly is in the Future High Streets Bid. In reality only a few people within Wiltshire Council have seen the bid details.

“There is a summary presentation available, but this may have evolved overtime and now with the reduced amount of £16.3 million the plans will need changing.

“But we will be able to achieve a great deal with this. There will be public consultation on plans as they are worked out.”

Trowbridge Town Council Chief Executive Lance Allan added “I’m not sure that there are any elements of the project that won’t happen, but one or two elements may have to be scaled back. Whether the Castle Place and multi-storey car park redevelopment will be dropped I don’t know.

“If they own the multi-storey, it is much easier for them to develop it rather than reach an agreement with APAM, the owners of Castle Place.

“The money has got to be spent within three years and if they have not got any third party involvement it is much easier to do that.”

The Future High Streets Fund was launched in December 2018 and is a key part of the UK Government’s vision to renew and reshape town centres – making them a more attractive place to live, work and visit.

The Trowbridge bid focussed on a list of proposals including

The overall plan is to

Several options for achieving these were submitted in the bid to the Government for consideration, and if approved, outline plans will be created. 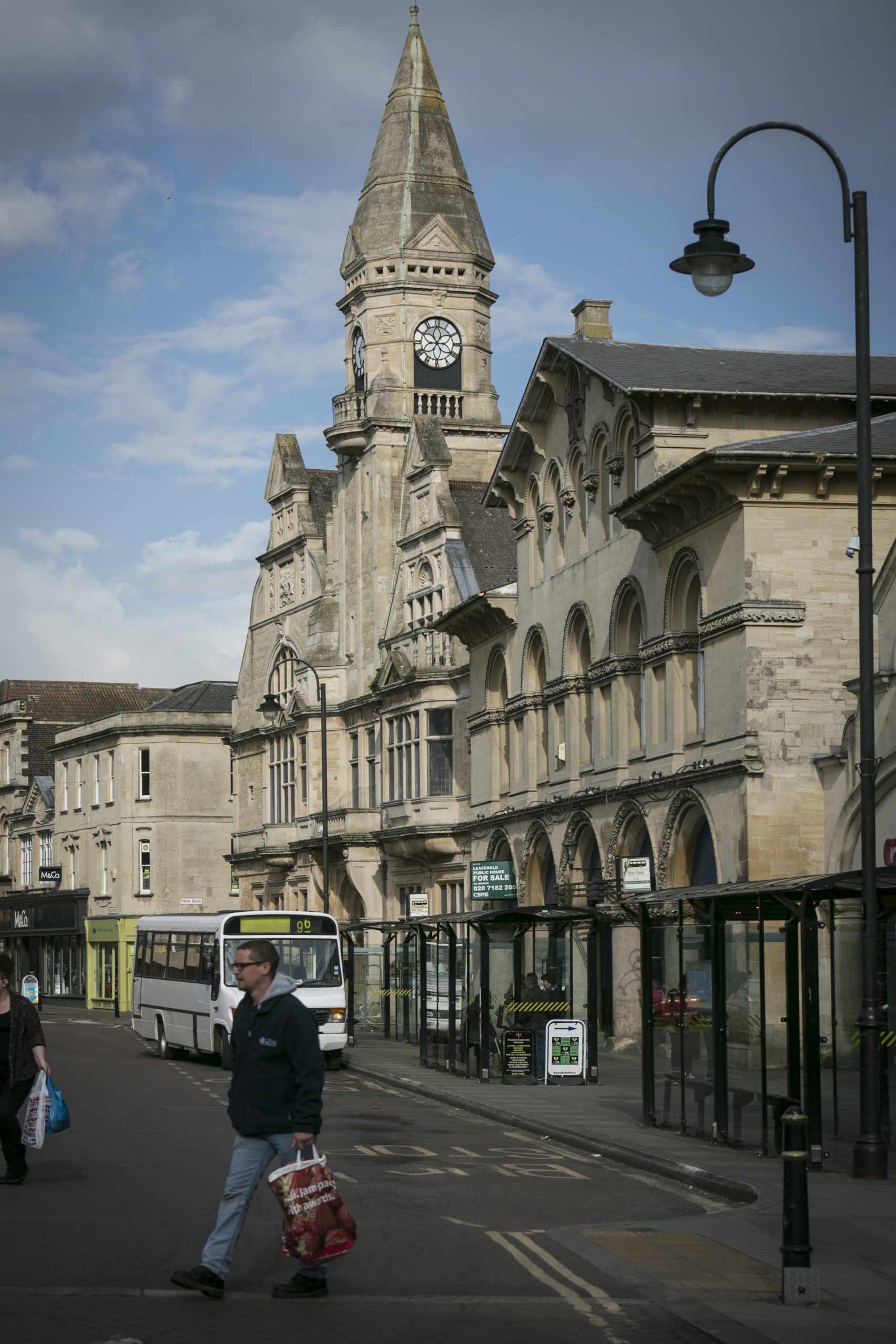