Live at the Town Hall

In partnership with Wiltshire Rural Music Centre, Trowbridge Town Hall will be releasing a series of six online performances under the banner ‘Live at the Town Hall’.

Filmed during the current lockdown, the performances were filmed in line with Government guidance and without an audience, to be released online with the aim of keeping music alive and showcasing some of the incredible musicians from within and around the local community.

Venue Manager Jess Bennett said “Wiltshire Rural Music approached us with the idea, and it seemed like the perfect opportunity to deliver something really special. We were due to launch our live music programme following the development of the old Court Room just as Covid-19 hit, so this was a way we could work with local musicians and engage with an audience in the meantime.”

The musicians involved did receive a fee: however, the Town Hall & Wiltshire Rural Music encourage donations to be made at trowbridgetownhall.com/donate. 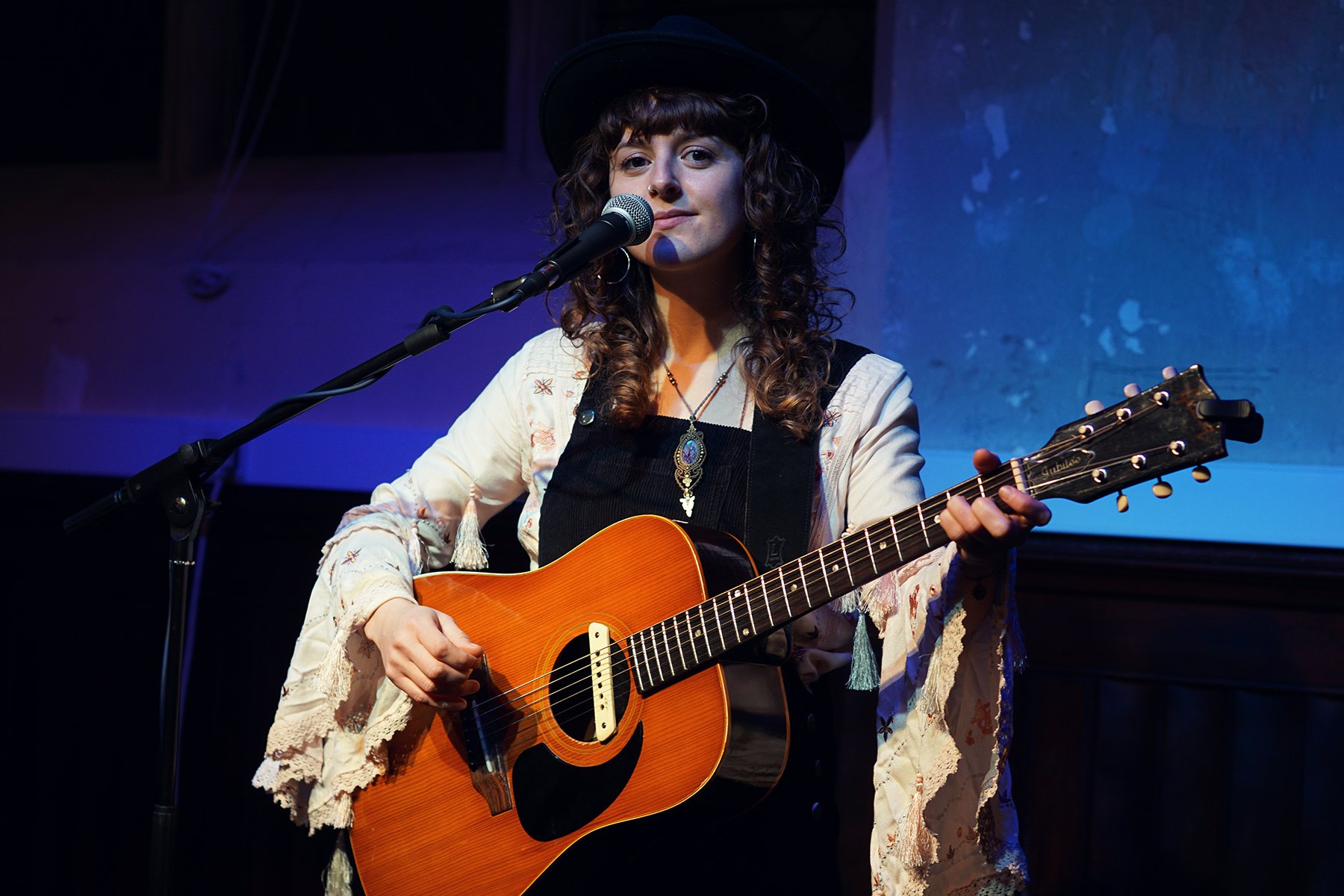