‘Live at The Town Hall’ continues this Saturday with an incredible performance from Stevie Nicole Brown.

Stevie has been performing since a child starting out in musical theatre, then later turning to songwriting and performing as a solo artist. With her haunting vocals Stevie captivates her audience taking them on a journey, with her raw lyrics exploring the darker sides of life and love. In this performance, Stevie will be sharing some original material along with a few creative covers.

You can tune into Stevie’s performance here on Trowbridge Town Hall’s YouTube channel. Launching at 7pm on Saturday 6th March, and then available to watch back along with previous performances from the series.

In partnership with Wiltshire Rural Music, Trowbridge Town Hall are releasing this series of six performances ‘Live at the Town Hall’.

Filmed during the third government lockdown in early 2021, these performances were filmed in line with government guidance with no audience, to be released online with the aim of keeping music alive and showcasing incredible musicians within the community. 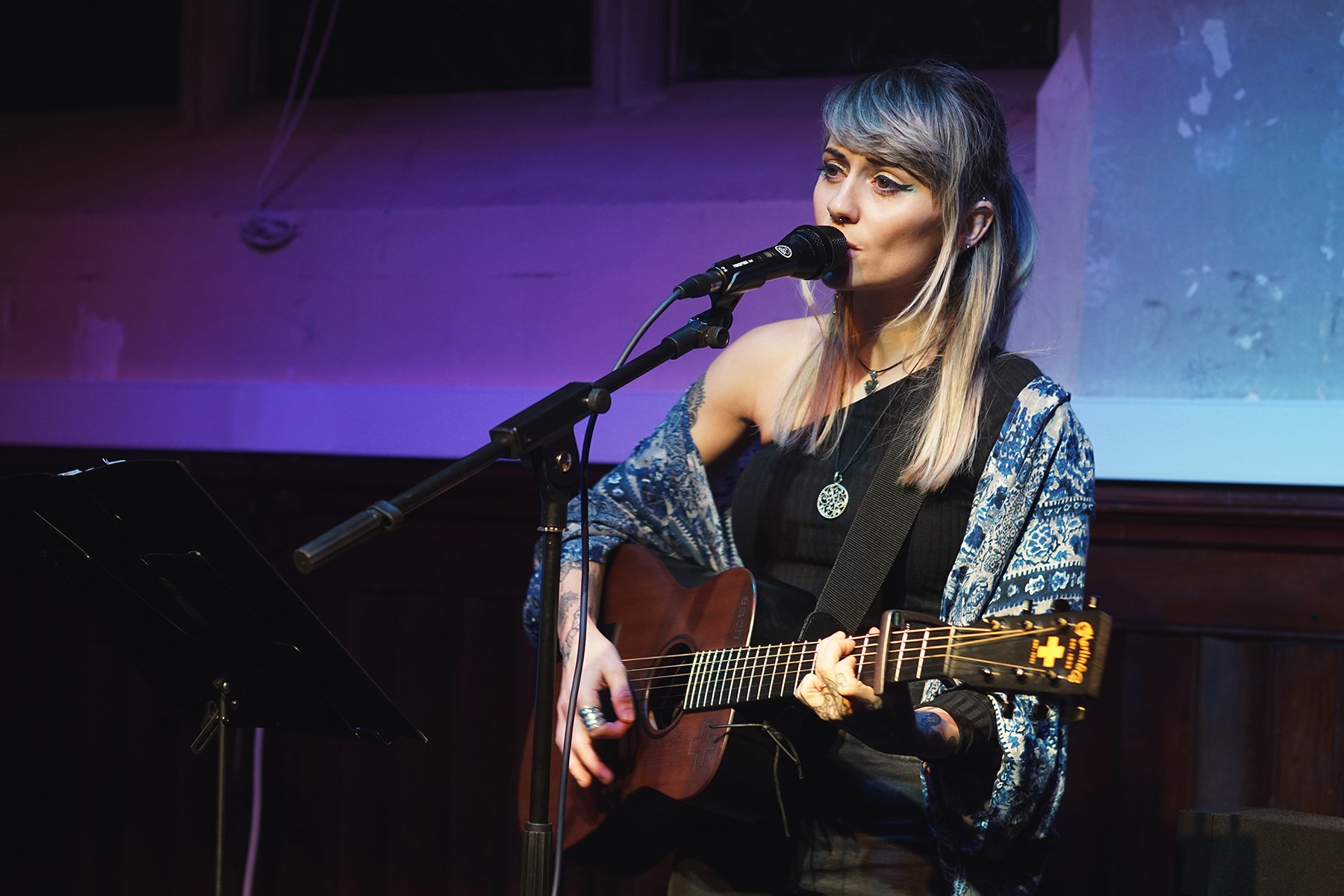