Live at the Town Hall continues this Saturday with an outstanding performance from Concrete Prairie.

United by a love of country, folk, indie & Western music past and present, Concrete Prairie are a quartet from the U.K. playing their own brand of bruised Americana. The band take inspiration from across the genres to deliver songs dealing with life, death and everything in between – a veritable soundtrack for the glamour & grit of everyday living.

With an emphasis on feeling over faultlessness, the group have steadily written a batch of heart worn originals ready for the road. Whether they are grooving on the cathartic, rootsy stomp of their own “Bury My Blues”; navigating the majestic meanderings of the Country music songbook; or channelling spaghetti western soundtracks on their seven minute down-on-your-luck lament “The Devil Dealt The Deck”, the band invite you to get lost in a world where the harmonies holler, the guitars twang, the fiddles strain and hearts pound proudly upon sleeve.

You can tune into Concrete Prairie’s performance here on Trowbridge Town Hall’s YouTube channel. Launching at 7pm on Saturday 13th March, and then available to watch back along with previous performances from the series.

In partnership with Wiltshire Rural Music, Trowbridge Town Hall are releasing this series of six performances ‘Live at the Town Hall’.

Filmed during the third government lockdown in early 2021, these performances were filmed in line with government guidance with no audience, to be released online with the aim of keeping music alive and showcasing incredible musicians within the community.

Our previous three performances from Tamsin Quin, Kid Carpet and Stevie Nicole Brown are available to watch back here. The following recordings will be released weekly featuring Harmony Asia, and Gavin Osborn & The Comment Section. 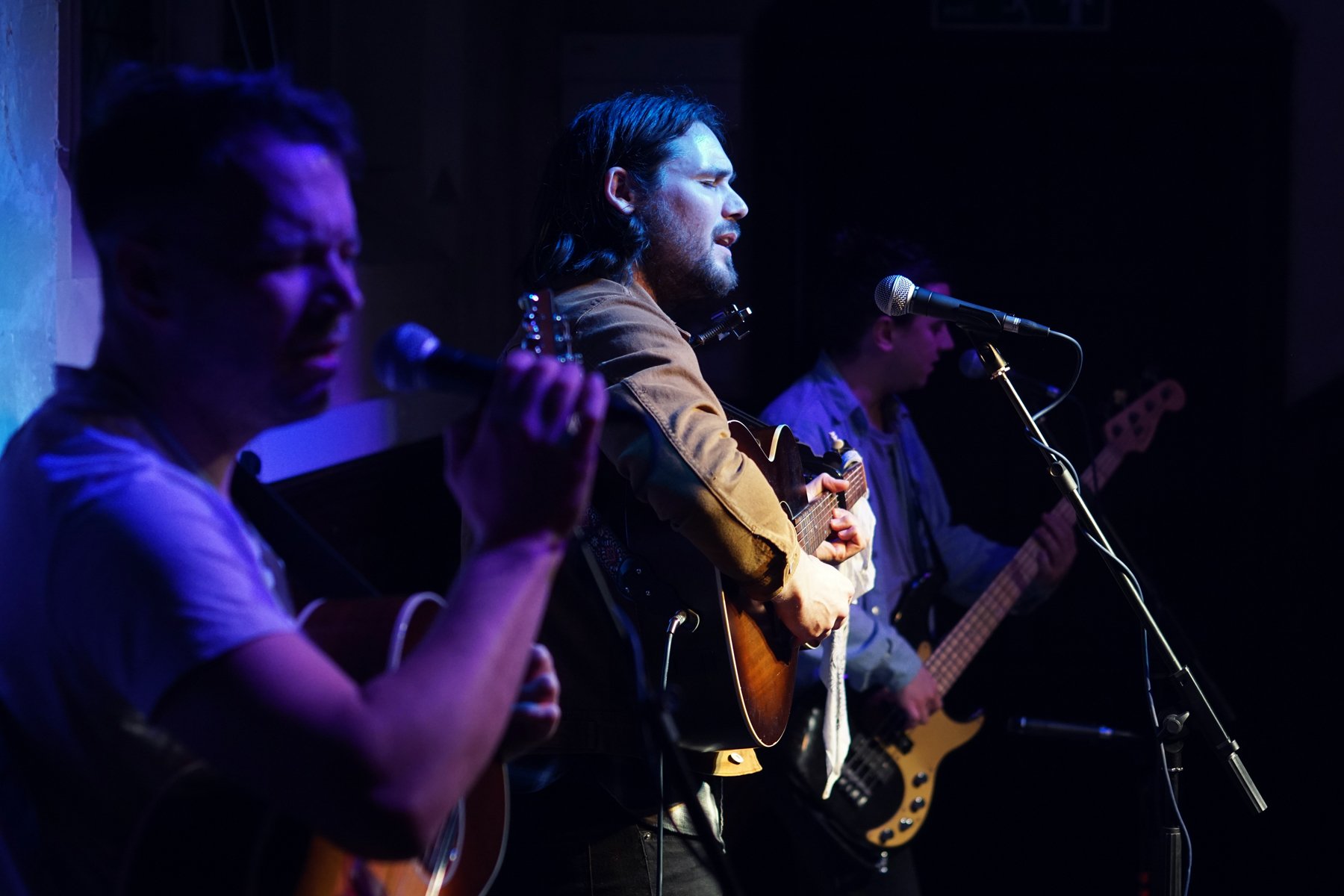