Many people who live in and around Trowbridge may possibly be unaware of the fact that the town helped to build the iconic WWII Supermarine Spitfire fighter plane.

The Spitfire was originally built in Southampton, where Vickers-Supermarine Ltd’s factories were located. In the run-up to the Second World War, the Southampton facility was recognised as a likely target for bombing by the Luftwaffe, and thus the decision was made to disperse production.

Vickers-Supermarine chose five sites, two of which were based in Wiltshire; Trowbridge and Salisbury. The Luftwaffe did actually attack both these sites as well but not nearly as frequently or as hard as they could hit Southampton or London.

In 2016, the late filmmaker Ethem Cetintas made a documentary film entitled ‘The Secret Spitfires’, which featured Trowbridge’s involvement. Trowbridge Town Hall will be hosting a special screening of the film on Saturday, September 25th, with proceeds going to Alzheimer’s Support and also Andrea’s Last Wish: Andrea Staniforth, who passed away in July 2021, worked for Alzheimer’s Support, and it was her wish during her bravely-borne illness that a series of events be staged to raise funds for the charity, one of which is this screening. The Town Hall will itself be decorated in the style of the 1940s, with refreshments being served by volunteers wearing period costume. You can read more about the film itself here.

Tickets for the screening are still available at £9.00* each from the Information Centre, within the Civic Centre at St. Stephen’s Place. The Centre’s opening hours are currently 8.30am until 4.00pm (closed 12.30-1.00pm), Monday to Friday.

(Please note that we can only take payment by card: the ticket price includes a booking fee of £1.00.)

Please Note that the Information Centre has now sold out of tickets. 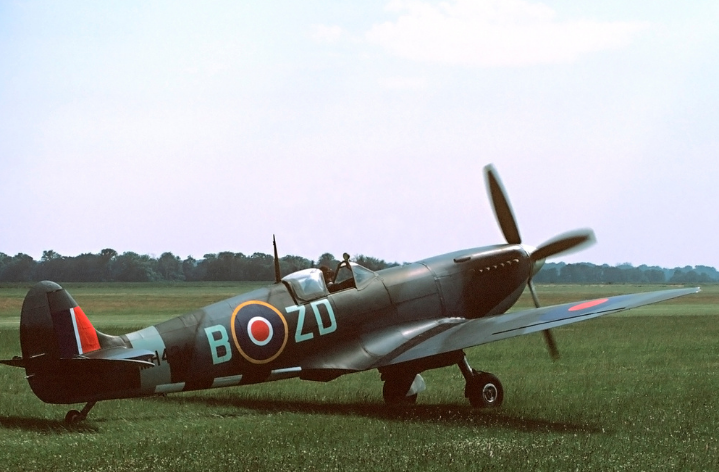