The Department of Transport has instructed South Western Railway to axe its through service from Bristol Temple Meads to London Waterloo via Trowbridge with effect from Sunday 12th December. South Western Railway has stated that the basis of this decision is that such a service is duplicated by similar run by GWR. However, that particular service run by GWR terminates at London Paddington and does not pass through Trowbridge. Therefore, this would now mean no direct service to London from Trowbridge or Bradford on Avon. Overall, the SWR decision would see the termination of the only direct service from West Wiltshire to South London and the all-important rail hub that is Clapham Junction.

Local rail users and other interested parties should note that there is a public meeting at 7.00pm on Wednesday 20th October at Bethseda Baptist Chapel, Gloucester Road, Trowbridge BA14 0AA.

For more information, log on to https://fosbr.org.uk: there you will find a link to petition the Government on this matter. 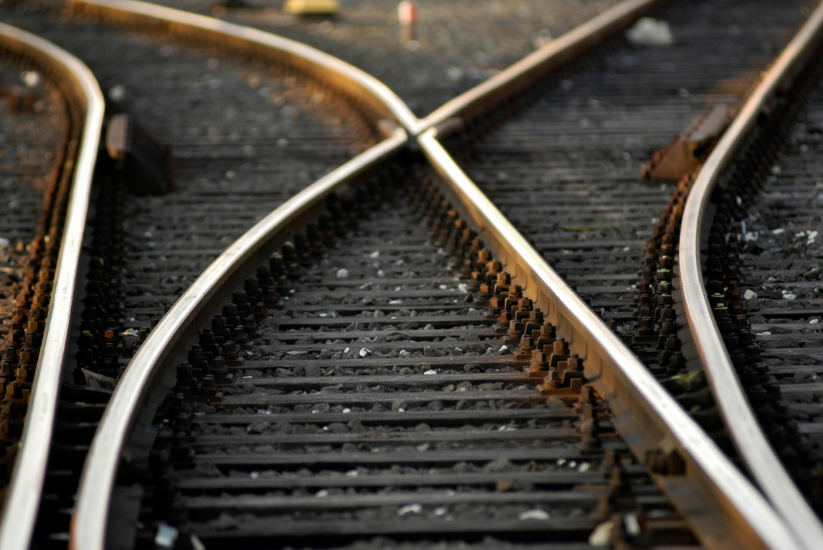