The Mayor announces the Mayoral Cadet 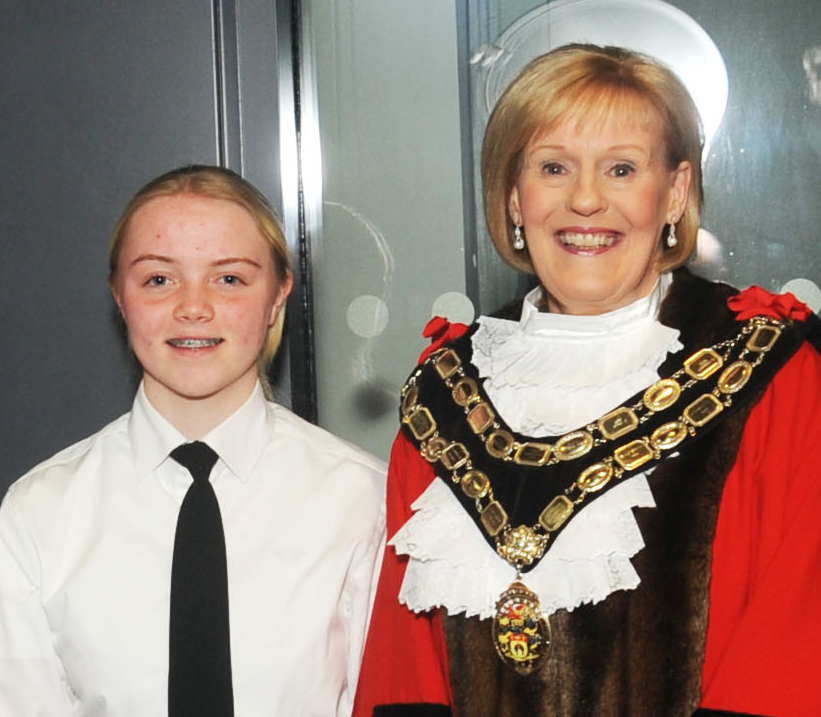 Councillor Denise Bates, the Mayor of Trowbridge will be ending her Mayoral year with the legacy of the Town Council taking on the first official Mayoral Cadet.

Councillor Denise Bates selected Sophie Dooling to be her Mayoral Cadet back in January 2022. Sophie attends John of Gaunt secondary School and is a Police Cadet. Sophie’s first represented the Town on Remembrance Sunday by holding the Town Standard back in November. As the Mayoral Cadet, her first official engagement to support the Mayor was at the Civic Dinner. Sophie took her seat at the top table with the dignitaries and supported the Mayor with the presentation of the Civic Awards and Freedom of the Town.

Sophie will be supporting the Mayor on a number of engagements including, the Civic Service, Jubilee Celebrations, Uniform Services day, Official dinners and engagements.

Applications to become the next Mayoral Cadet will be open in March 2023. 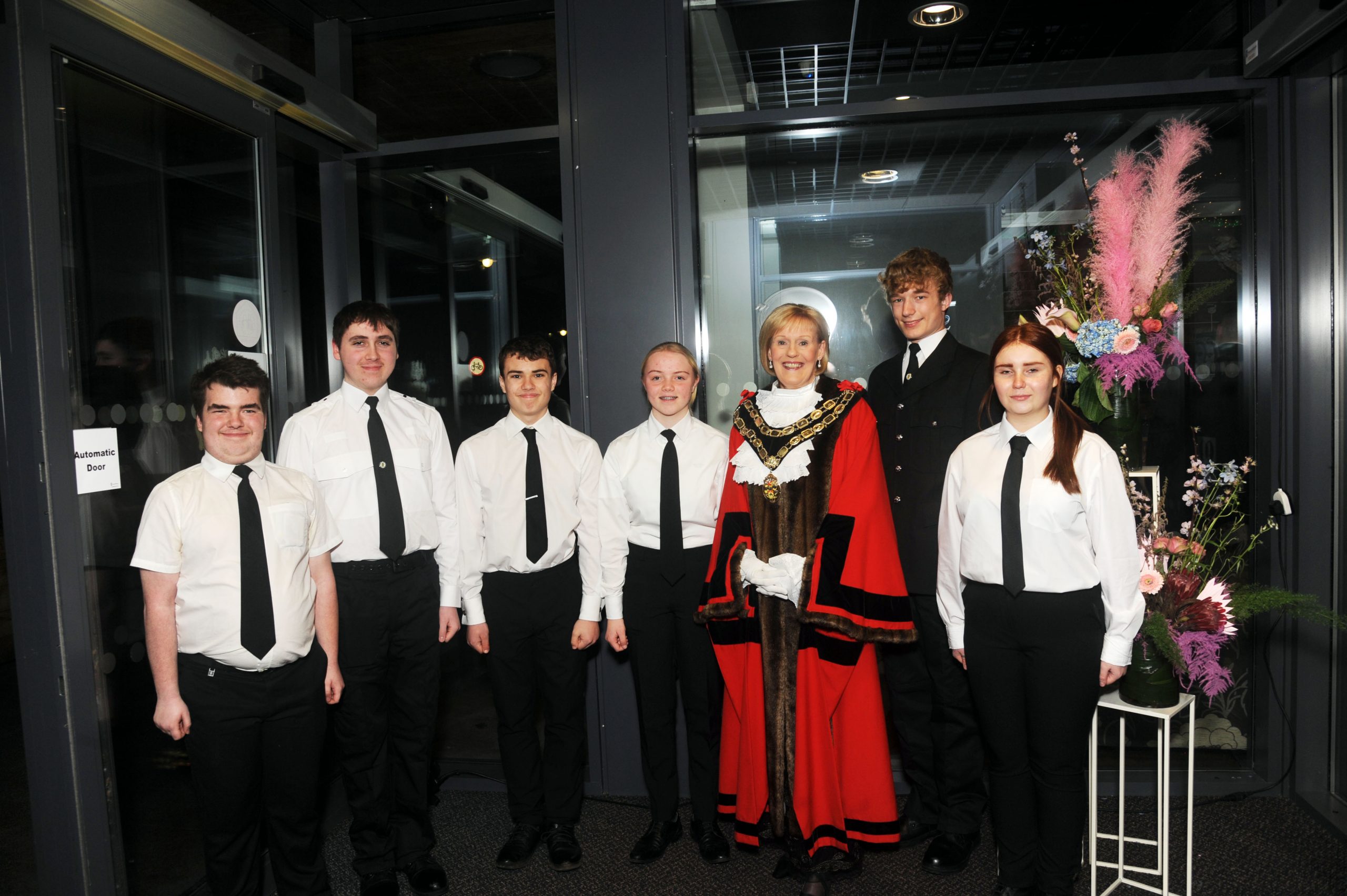