Trowbridge Town Council learnt this week that The Board of The David Baker Foundation had made the sad decision to retire the GOFISH programme, a local initiative aimed at preparing young people for the world of work. Pat Baker, wife of the late David Baker, announced that the board ‘had all hoped that after David’s sudden passing in 2019, it would be possible to continue his work with the youth of Trowbridge and District. However, with the added disruption caused by the pandemic, it was felt that it would now be too difficult to achieve the same high standards, without David at the helm.’

A well-liked and prominent figure within the local business community, in 2019, a Civic Award was given to David in recognition of his outstanding contribution to the town. David played a huge part in promoting the town for over 25 years, through business, education and, latterly, encouraging entrepreneurship in young people. Having consistently been involved with the local Chamber of Commerce, his drive and passion for promoting the town through this medium led to a prominent role in the development of the further-reaching Wessex Association of Chambers of Commerce. On a more local level, David was involved in setting up the Trowbridge County Town Initiative, the Trowbridge Town Team and Transforming Trowbridge. During his time spent on the Board of Governors of Clarendon College, David accomplished much in the field of developing and nurturing students who had become disengaged and alienated within the school environment. Continuing to work with young people to enhance their skills, knowledge and attitude in the world of work, and to encourage their potential, David worked tirelessly to bring such initiatives as the popular Young Talent Markets and the successful GOFISH initiative. 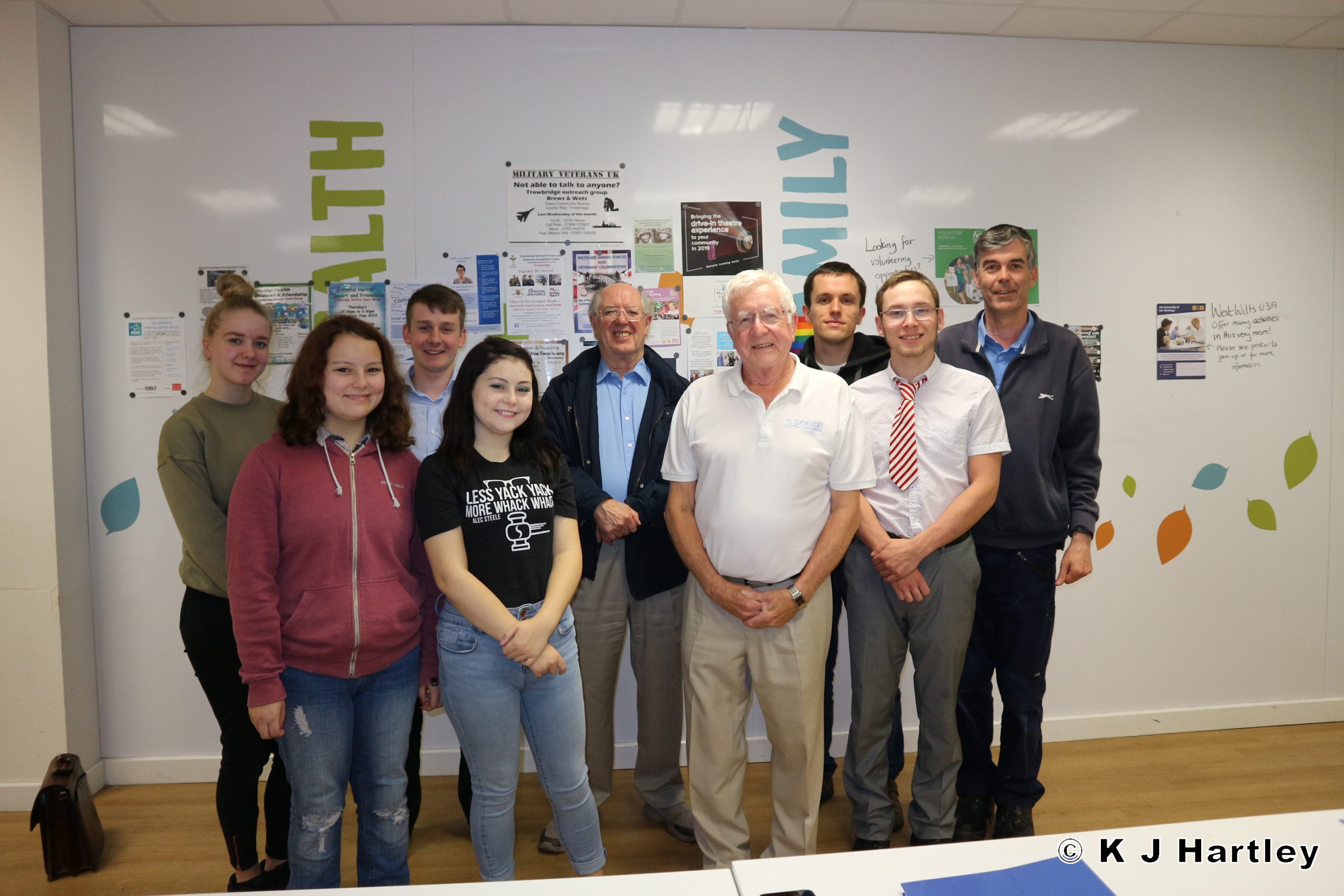