We Could Get Used To This, George Ezra Wows Trowbridge 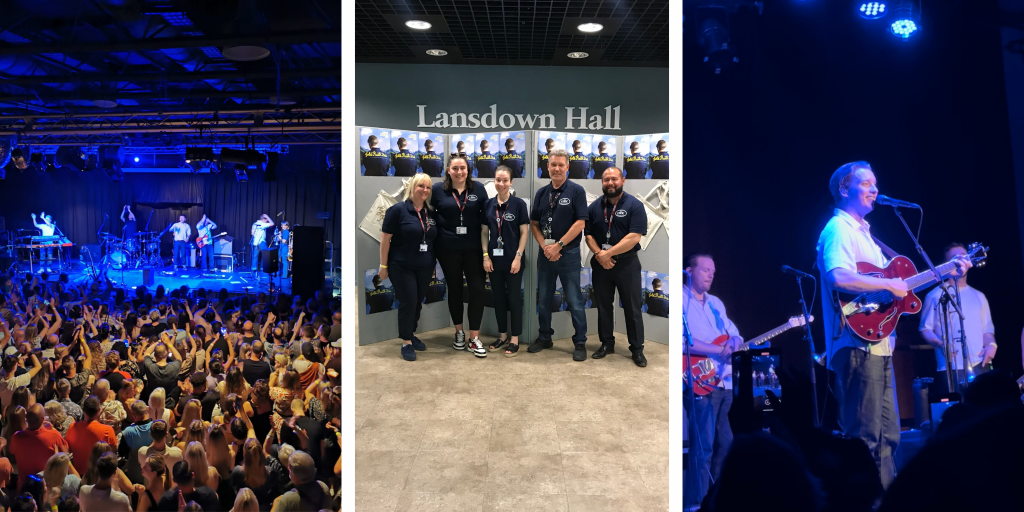 A huge congratulations to our friends at The Civic who have had an extremely busy week as they prepared for the much anticipated arrival of George Ezra on Thursday 16th June 2022.

Fans travelled far and wide to be part of George Ezra’s intimate show. Due to the impressive sell out of his first show, a second was announced which meant that around 2000 visitors walked through The Civics’ doors ready to see the show.  The event was a huge success where fans sang along to the classics and hear songs from the new album.

The Civic team had a very busy few days and the fun didn’t stop there, the team were back in the next day setting up for the next event.

Check out their ‘What’s On Calendar’ to find out what they have going on. 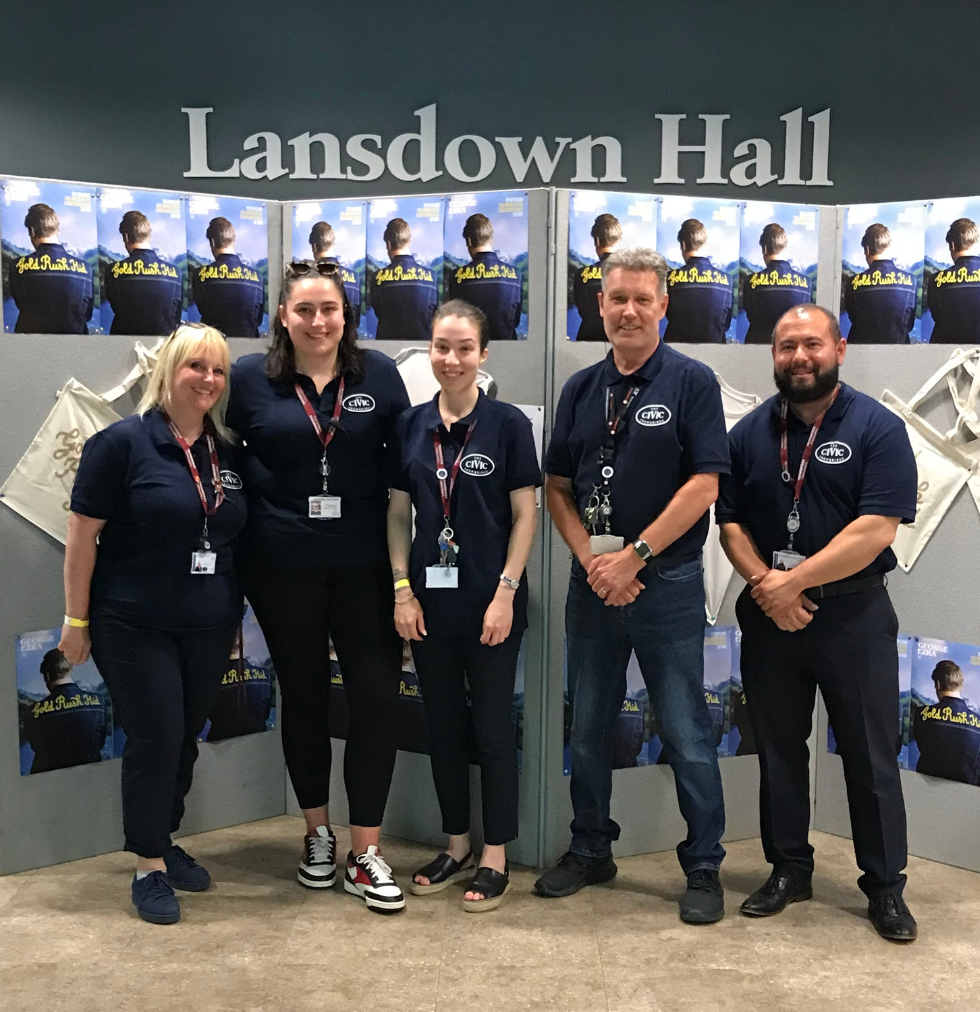