Shepton Mallet AFC made history as they won 3-2 in the Emirates FA Cup earlier this month.  They are now through to the 2nd qualifying round! Our very own Aaron Seviour, Active Trowbridge’s Manager scored as striker for Shepton AFC! We caught up with Aaron to ask some questions about the game.

TTC: How did you feel leading up to the game?

AS: Just another normal Tuesday night! Felt confident of the win after the draw the previous Saturday.

TTC: Did you and the team feel any pressure as you were favourite’s going into the Match?

AS: Not really, the hype over social media gave them additional pressure if anything and left us to concentrate on the game.

TTC: How do you think you and the team played overall?

AS: Started too slow but grew into the game well and after the equalizer we controlled the game and deserved the win.

TTC: You showed great composure in scoring your goal and then getting an assist for your teams 3rd goal, did you feel from there that you were going to go on and win the game?

AS: Yes they put us under pressure for most the second half but we always felt we could go on to score more if needed.

TTC: How do you feel knowing that you are now a big part of Shepton Mallet’s history and going into the next round of the F.A. cup with some big teams?

AS: It’s massive for the club and the local community and volunteers, the prize money helps fund the club in other areas and hopefully we can do them proud in the next round

TTC: Would you same this win is the highlight of your career?

AS: I would say so yes, after spending most my younger adult years in lower standards to be this far into the Fa cup is a huge personal achievement for me

TTC: Your next F.A. cup game is away against top of the Southern League Premier South Weston Super-Mare, how do you feel about drawing them?

AS: Probably the tie we would want, a great day out and absolutely nothing to lose!!

GOOD LUCK AARON & TEAM FOR THE NEXT ROUND! 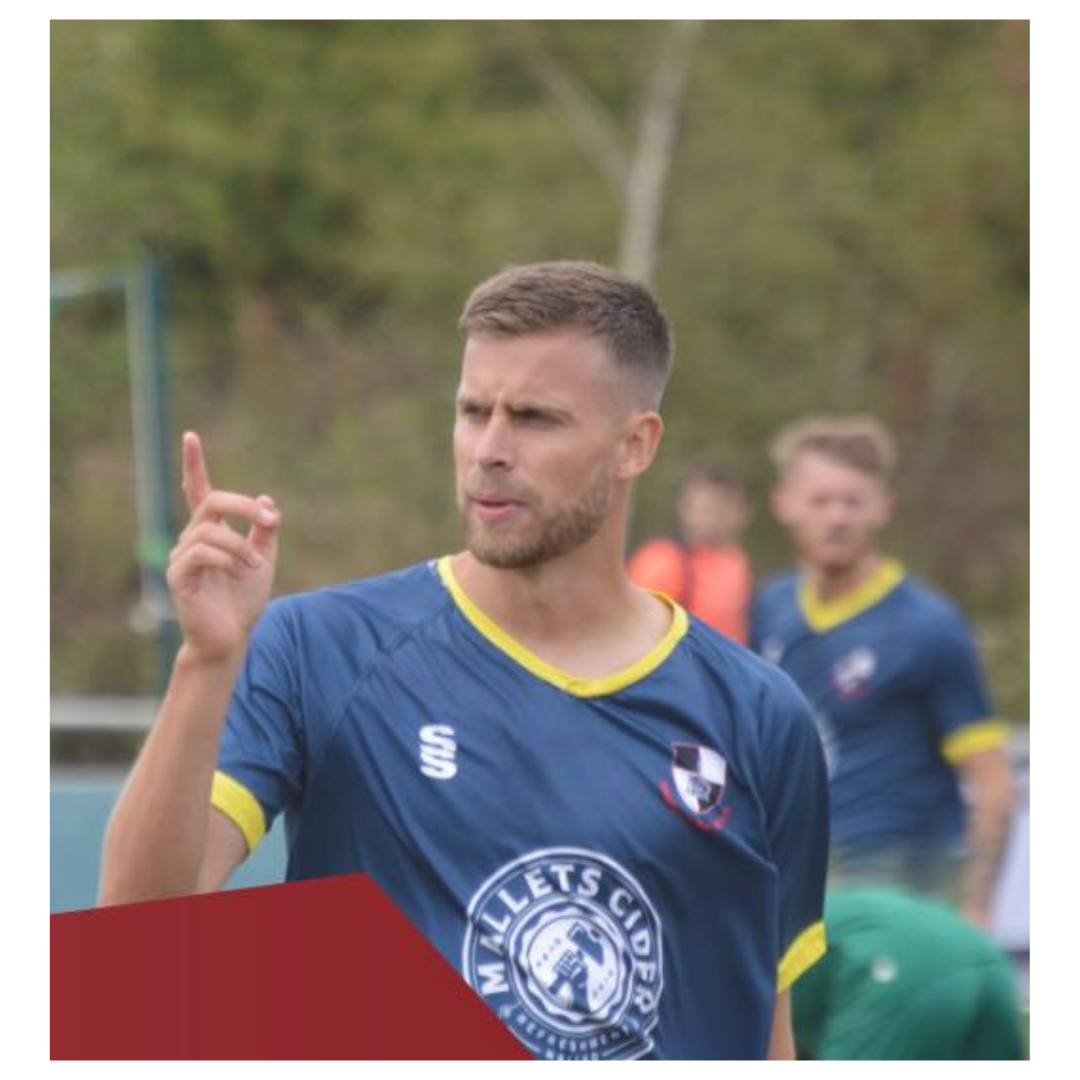