With £16 million being poured into regenerating the town centre and great links to Bath, Bristol and London, this town’s well and truly on the way up. Part of our Top 250 Places to Live series.

Although it lacks the honey-coloured prettiness of neighbouring Bradford on Avon or the gothic architecture of cathedral-city Salisbury, Trowbridge has a cool urban edge that is ripe for development, enhanced by a growing influx of creative businesses and people. In 2021 it was awarded just under £16,500,000 by the government’s Future High Street Fund for regeneration projects and as it’s only 30 minutes by car to Bath and has a train station, this town has obvious investment potential. Down-from-Londoners and those priced out of Bath, Bristol and Frome are moving there for the Victorian properties in the town centre, or big detached family homes with land in the suburbs and outlying villages like Wingfield.

The two AA Rosette Award holder Hidden Chef Brasserie, concealed down a former industrial side street, is a small eatery with an ever-changing menu – book ahead, especially for the supper clubs, as there is limited space. You’re spoilt for choice for takeaways, which is welcome in Wiltshire as usually there are only just a couple in each market town and fewer in villages – Namaste Trowbridge is said to be one of the best.

When it comes to coffee, Coffee #1 is an independent chain of South West Coffee Shops and has a branch in Trowbridge – you can see why it’s so popular as the coffee and cakes are good and the decor comfy and rustic – there’s always a good atmosphere there. For a coffee and a slice of homemade cake or quiche among the flowers, you can’t beat Avonfield Kitchen at The Nursery at Hilperton Marsh, while dog-friendly Leykers coffee shop comes complete with its very own on-site canine behaviourist – owner Tracy diversified during lockdown!

There’s an emerging indie scene in Trowbridge, spearheaded by eco-refill shop, Undressed, whose success shows which way the town is growing. Once a month, most months there’s a huge street market in the centre of town called Trowbridge Weaver’s Market, which is volunteer-run and showcases a large number of artisans and food producers.

The culture and amenities of Bath are only a half hour drive away, and the station means you can also take the well-connected GWR trainline there, as well as to Bristol and London, meaning you’re never too far from a day of fun. Closer to home, Bradford on Avon is only ten minutes away, giving you access to plenty of parks and watersports as well as quaint little cafes and restaurants, not to mention Iford Manor.

For families, Hope Nature Centre is a sweet 15-acre animal park with on-site cafe that’s a ten-minute drive away, while the excellent Longleat Safari Park is just half an hour away. Nearby National Trust gems include The Courts Garden (under 15 minutes away), Westwood Manor (10 minutes away) and Great Chalfield Manor (under 20 minutes away).

A big jewel in town crown is Trowbridge Town Hall which is receiving some of the Future High Street Funding to help transform it into an even better arts centre – it already shows films and hosts gigs, comedy, theatre and nightclub events, bringing a lot of life to Trowbridge. And there’s another event space too – The Civic Trowbridge – which holds every kind of family entertainment from Scummy Mummies on tour to Martin Kemp’s ’80’s Nights to classic pantos.

If you fancy expressing your creativity rather than watching others’, then The Court Street Gallery runs craft, art and writing workshops and takes part in the annual Cloth Road Art Trail which covers Bradford on Avon and Melksham too.

Very reasonable for Wilts! Terraced houses are marketed at £240,000 on average, while detached homes sell for around £400,000.

Seesaw Nurseries were established in 1988 and now have two buildings. Seesaw 1 accommodates 40 children in a large Victorian House on the Wingfield Road with extensive gardens and small orchard. Seesaw 2 is in an end terraced house in the centre of Trowbridge and has a capacity of 30 children. It also has a baby unit, breakfast and after school clubs and takes and picks up children from Paxcrot and Bellefield schools.

As Trowbridge is very much a town with a working population, there are plenty of other choices of childcare for your little ones. For example, Steps Ahead is in the centre of town, is a member of the National Day Nurseries Association and registered with Ofsted and there is a Busy Bees Nursery at Paxcroft Mead.

There’s a whole cluster of schools in and around Trowbridge, ranging from Primaries to State Secondaries to Academies. The Grove Primary School and the Newtown Community Primary School, as well as the John of Gaunt School and The Clarendon Academy currently have a Good Ofsted rating.

Trains from Great Western Railway stop at Trowbridge and take about two hours to London, changing at Westbury – you’re 20 minutes from Bath in the opposite direction. It’s a 2.5 hour drive to London via the M4. 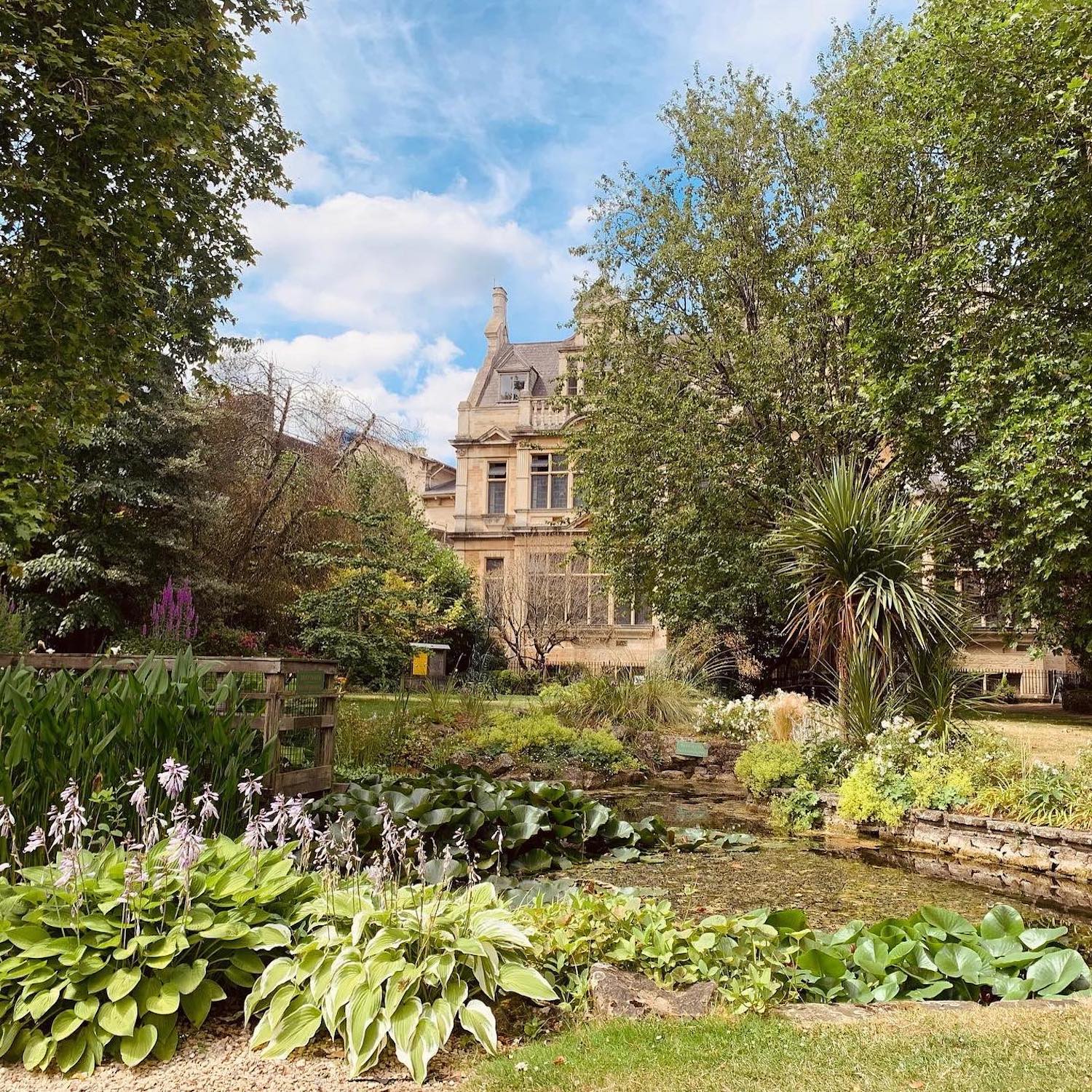 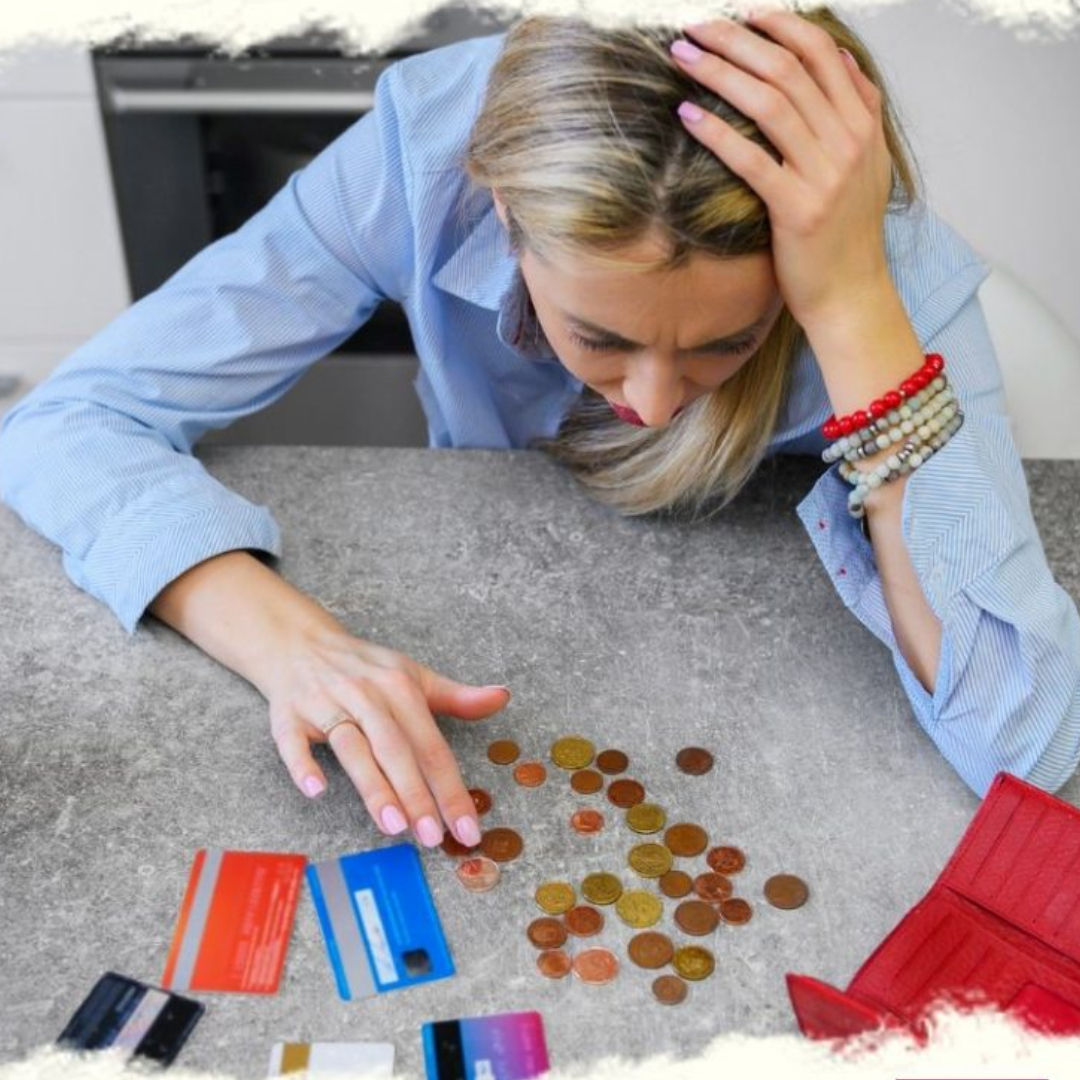 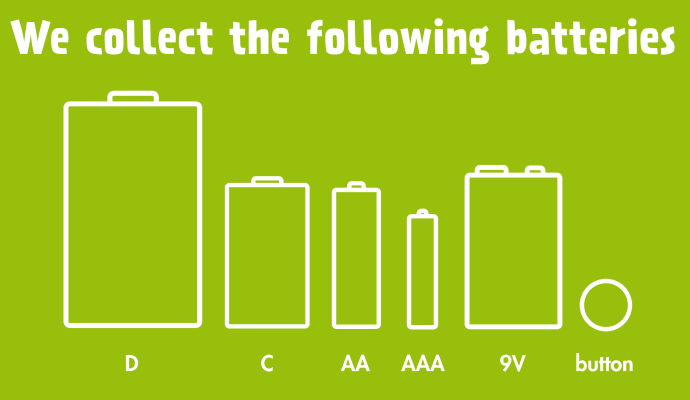 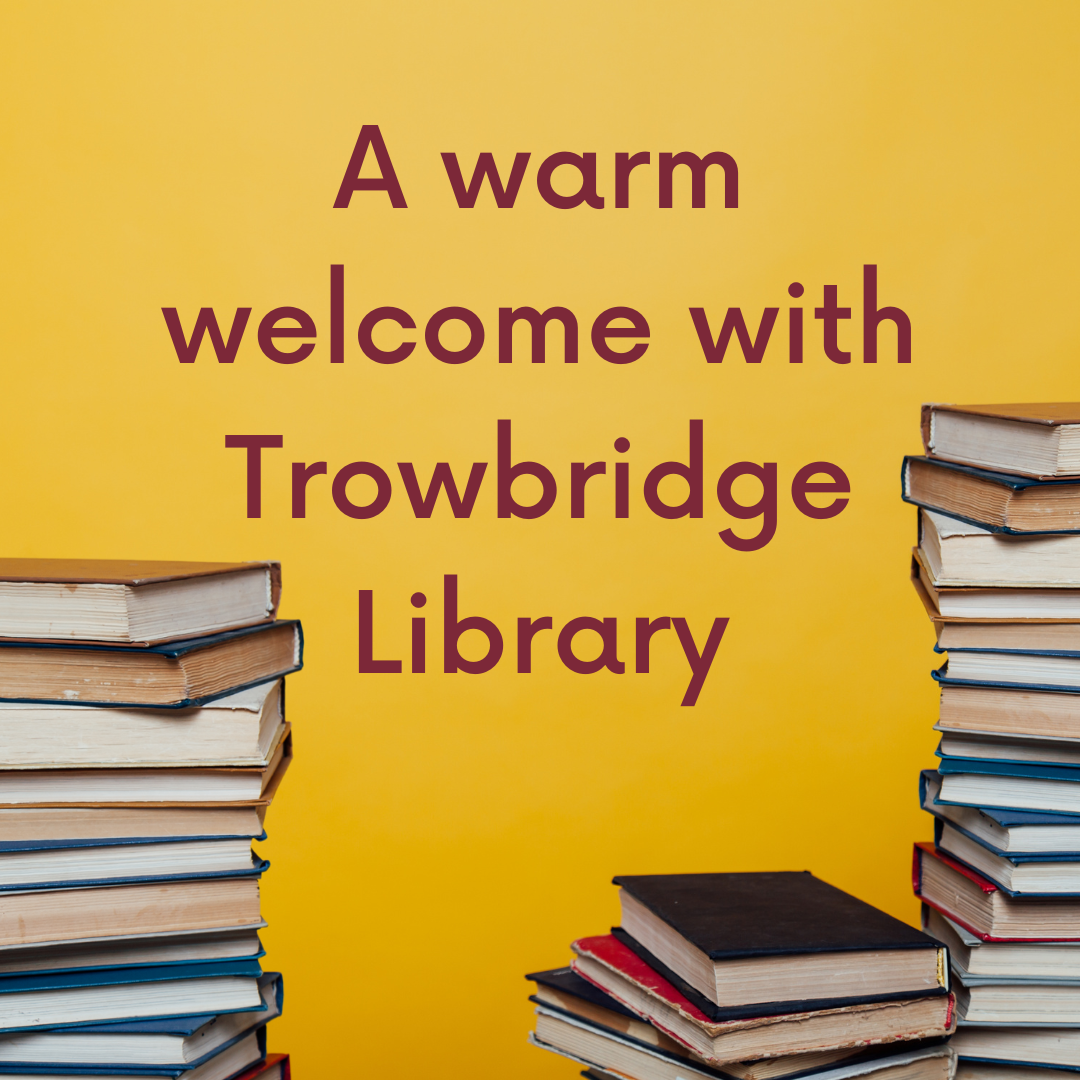