Trowbridge, like many towns throughout the UK, has always had a strong sense of community. Huge public events such as the Active Trowbridge Play Festival held annually in the park and Remembrance Day commemorations are always well attended, and there are several residents’ associations which work in their own areas of the town.

As you might expect, many charities have their offices and shops based within Trowbridge – more often than not, the Town Mayor’s chosen charity or charities during his time in office are based locally, or near to Trowbridge.

Education, as we all know, remains important to the future of any community, and Trowbridge and its surrounds have a number of schools, both primary and secondary, which overall have favourable Ofsted ratings. 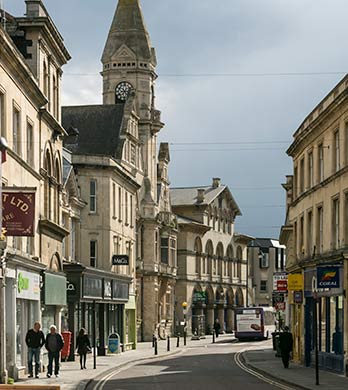 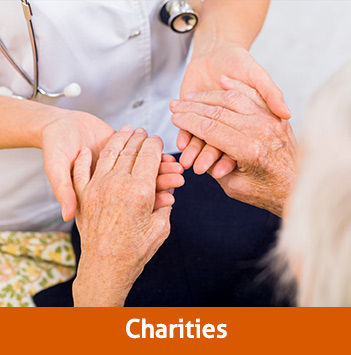 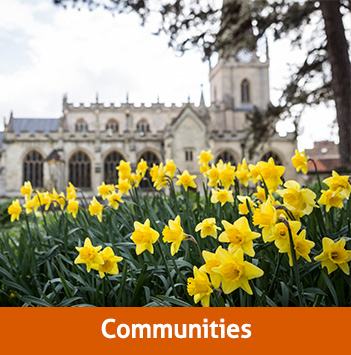 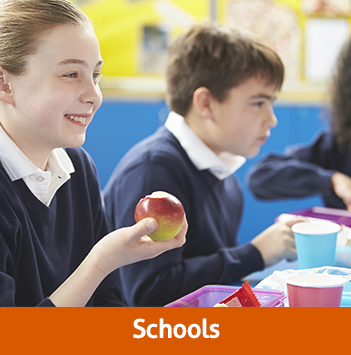