IDestroy – Live At The Town Hall

Riotous live shows are IDestroy’s calling card. Since forming in 2015, the trio, who met as students in Bristol, have played more than 300 gigs across the UK, Europe and Asia, selling out shows in South Korea and multiple tours in Germany.

IDestroy’s debut album We Are Girls was released February 2021. Rife with swearing and sarcasm and steeped in camaraderie and attitude, We Are Girls is a party-punk album which reflects the energy and chaos of their live shows. Dig deeper, however, and there’s sharp commentary in its ten spiky songs, from the ‘hands-off’ warning of punchy lead single Petting Zoo to the title track’s ire at the obstacles faced by female musicians.

Following the easing of lockdown, IDestroy have returned to the stage and have already headlined the reopening night of Bristol’s iconic venue The Fleece and played packed out shows in Bristol, Brighton and Southampton. The band are back with a bang and doing what they love most – performing live. 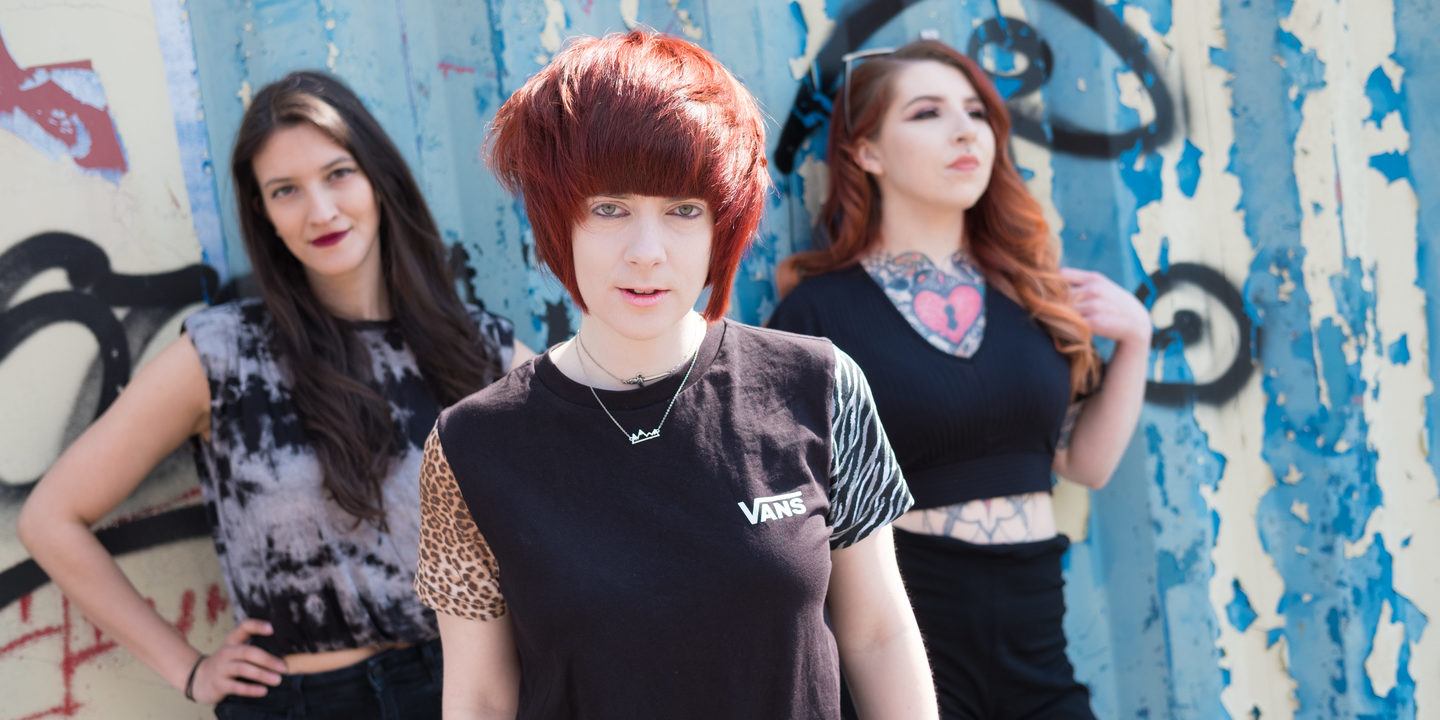 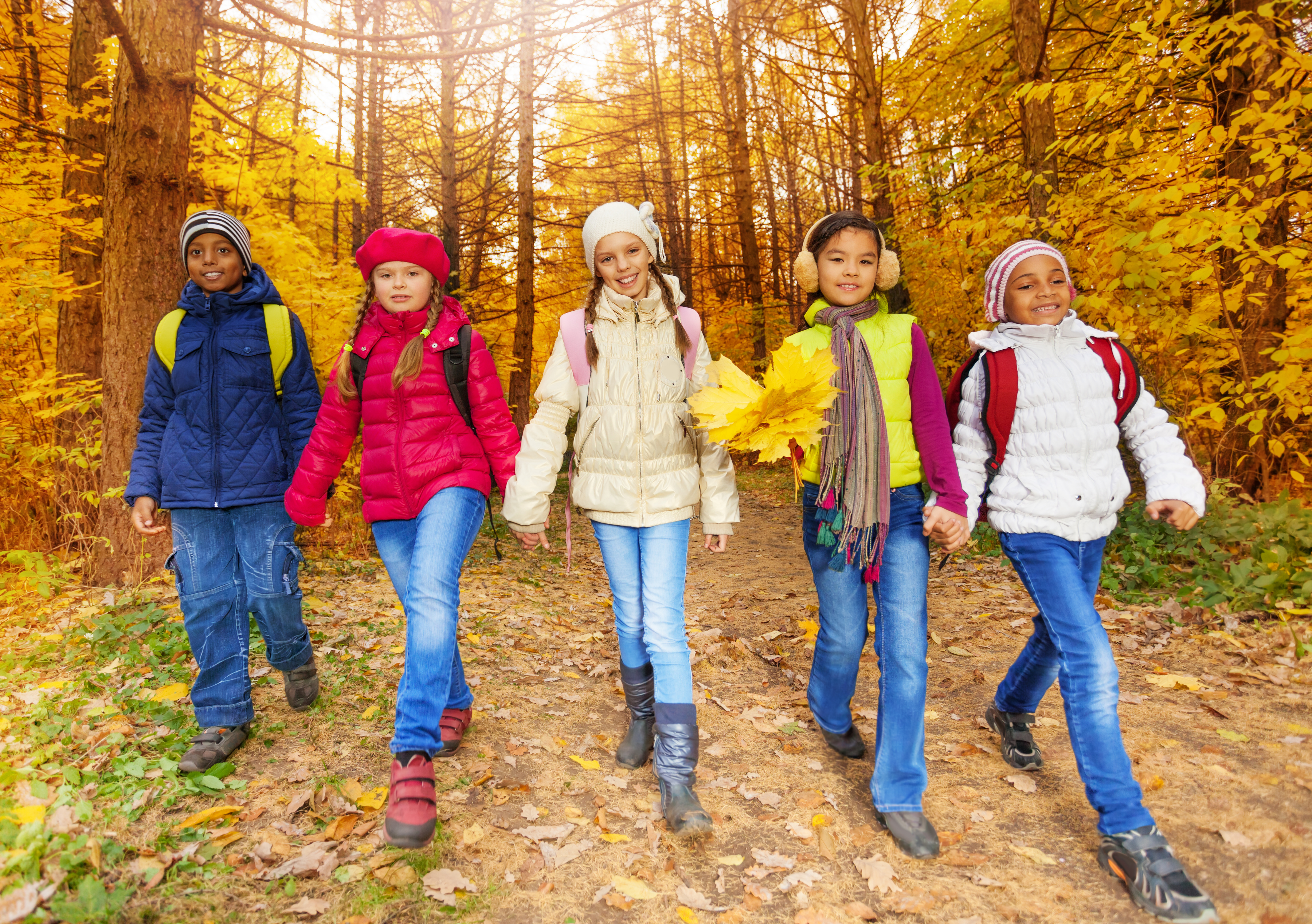 Wiltshire Wildlife Trust are asking people across the county to challenge themselves to the Big Wild... more 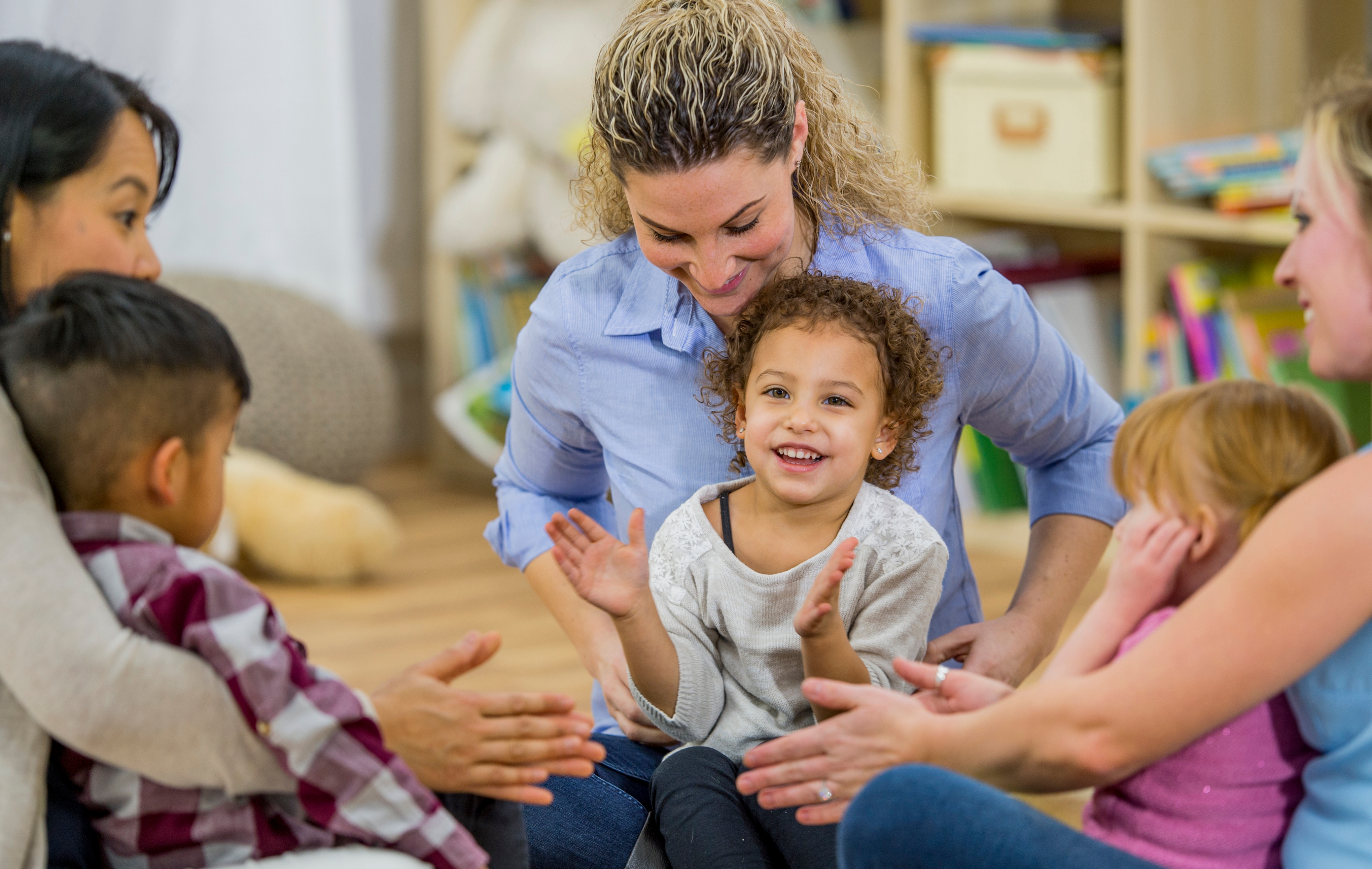 'Hokey Cokeys' is a new singing and dancing group for babies and toddlers, and their grown-ups, to e... more

Businesses in Trowbridge and the surrounding region are invited to become members of the Trowbridge ... more