Since moving from her hometown of NYC to the UK eleven years ago, singer-songwriter Annie Dressner has garnered rave reviews for her recordings and live performances. From her debut ‘Strangers…’, her EP ‘East Twenties’ and her second full-length ‘Broken…’, Dressner has gone from strength to strength. Her straightforward lyrical style, sharp ear for wordplay and crisp, lilting vocals offer listeners a front row seat to her stories. Her music has drawn comparisons to an up-tempo Mazzy Star, an understated Jenny Lewis, Soccer Mommy & Phoebe Bridgers.

Annie’s songs have received considerable airplay on Radio 2 and 6 Music (Gideon Coe, Tom Robinson, Steve Lamacq, Tom Ravenscroft) and Radio 1 via her cowrite with Saturday Night Gym Club ‘The Nowhere Team.’ She just released her third studio album, ‘Coffee At The Corner Bar’ with producer Paul Goodwin. Along with a set of new original songs, the album includes a Magnetic Fields cover & a co-write with Matthew Caws of Nada Surf.

Recently, she was shortlisted for Female Artist of the Year 2020 by Fatea Magazine. She is half of the duo ‘David Ford & Annie Dressner’ which began after they went on tour in January, and subsequently recorded an album within 48 hours of the tour, that took 48 hours to write and recorded it in one 13 hour live session. The album is titled ’48 Hours with David Ford & Annie Dressner’ and will be released July 2022. 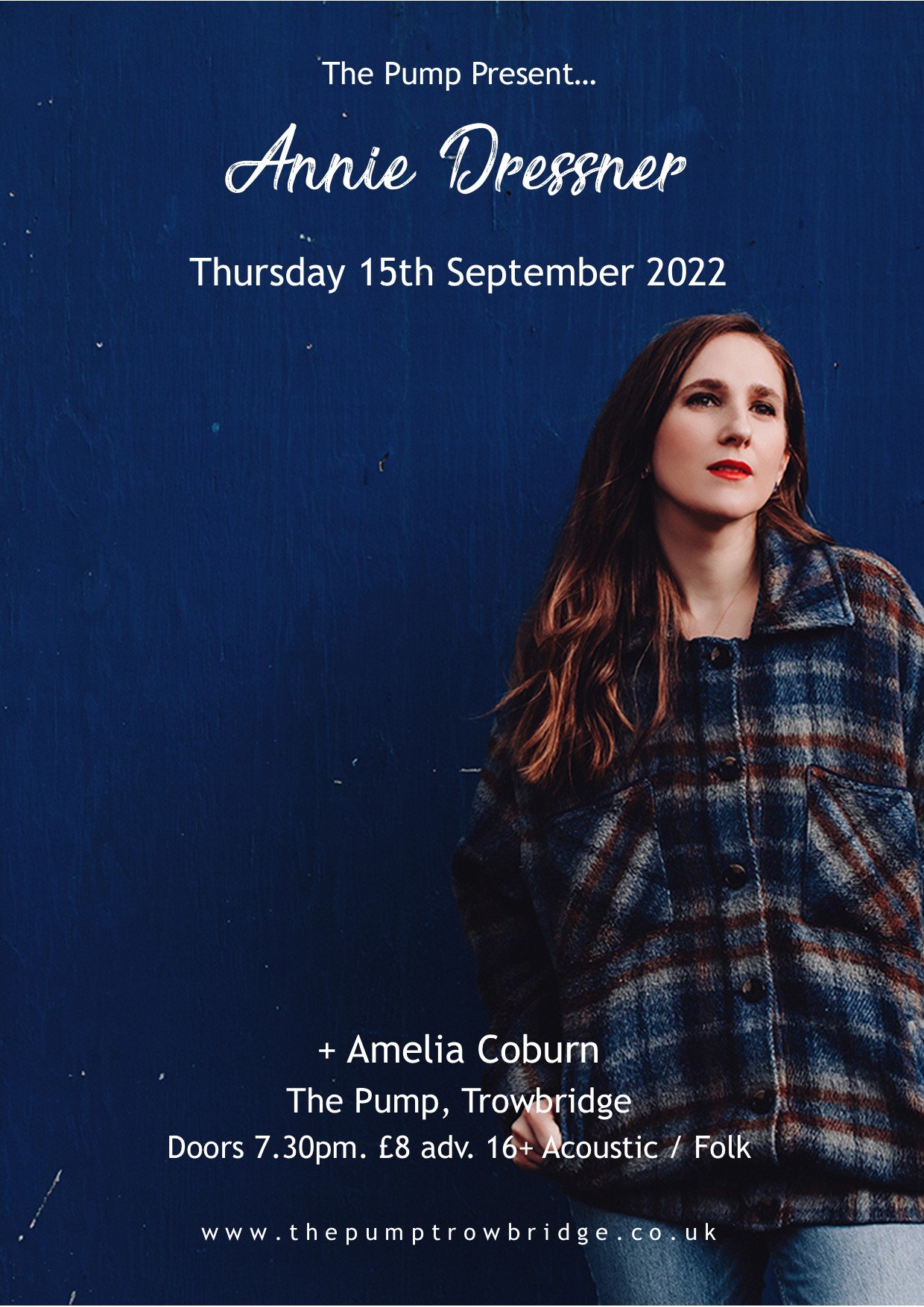