Billy in the Lowground are often shoe-horned into the pigeonhole of ‘Folk Rock’, mainly because they’re an amplified 6-piece with a distinct Irish influence courtesy of fiddle player Ruth Behan, but the sound is continuously evolving, incorporating elements of Country, Rock, and yes, OK, perhaps even Folk!

Comparisons have often been made with the Waterboys and the Levellers, but there’s a distinctive tone to Billy in the Lowground that’s all their own… the many line-up changes over the years have all strengthened the band, as every new member brings something new into the mix.

Since they formed in 1991, they’ve played hundreds of gigs in venues small and large all over the UK, as well as uncountable  festivals including Glastonbury, Ashton Court, Village Pump, Bearded Theory, Summer Breeze, Pontardawe International Folk, Larmer Tree, Off the Tracks, Lechlade, Landed and Farmfest.

Their pedigree has been honed over 3 decades, their live performance as natural and sincere as can be. You won’t find a more entertaining, foot stomping show around. 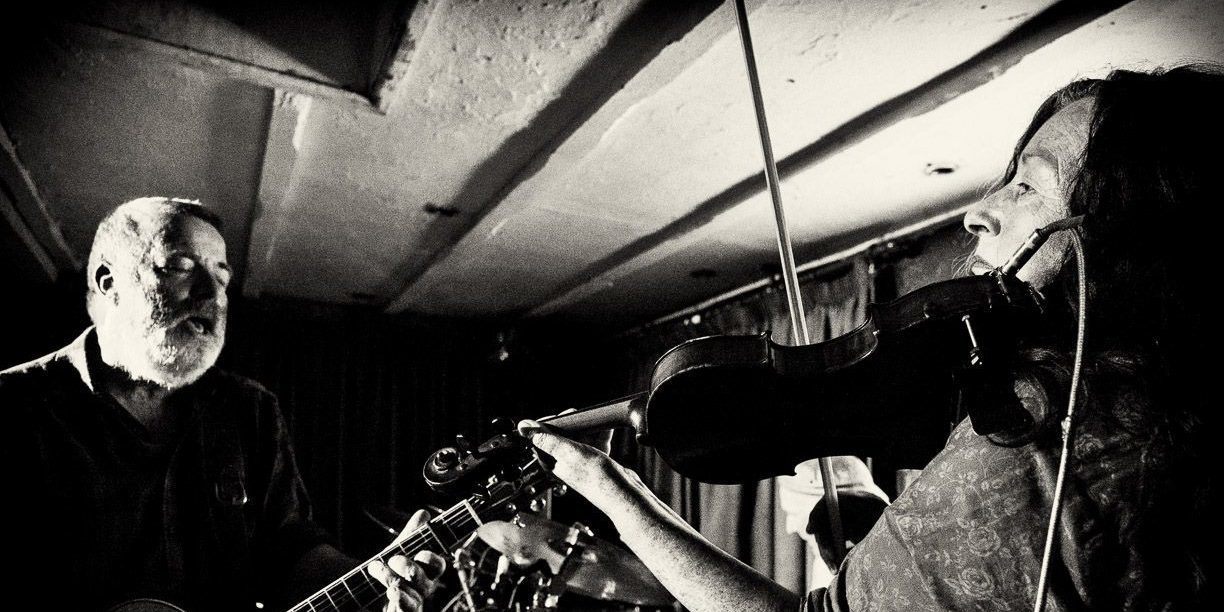