A true depiction of the trials and triumphs of female adolescence, Cocoon is a raw and honest coming-of-age tale that every woman can relate to.

In the heat of a shimmering Berlin summer, Nora spends her days as a third wheel to her older sister Jule and her best friend Aylin. They think and talk only of boys and how to keep thin, whilst wandering the vibrant city streets taking selfies and juvenile social media videos. Feeling the pressures to fit in, Nora goes along with her sister’s frolics – drinking, smoking and playing ‘smack the finger’ with the boys. But with their alcoholic mother largely absent, it is Jule who bears the brunt of Nora’s supervision. Nora looks up to Jule but still keeps and cares for caterpillars, an activity she and her mother once shared.

On a gym day at school, Nora gets her period for the first time in front of the class – one embarrassing step too far for Jule. When older student Romy rushes to Nora’s rescue, a friendship blossoms and Nora falls fast in love for the first time. But as the hottest summer on record comes to a close, things will never be the same for Nora – the butterfly has emerged from her cocoon.

Cocoon has been in film festivals around the world, was nominated to the Crystal Bear and Teddy awards at Berlin International Film Festival 2020 and was screened in FilmBath 2020.

“The acting in Leonie Krippendorff’s tale of sexual awakening is outstanding, as a girl comes out during a hot Berlin summer”. – The Guardian

“A fresh and honest take on female identity, exploring womenhood and featuring strong female characters. Nora learns to accept and like herself, both her emotions and her own body. A title with a strong visual concept; its captivating, delicate images are created from a clear female perspective”. – M-Appeal

Learning to love someone can be scary, but it can also lead to the most marvellous adventure. Writer/director Efa Blosse-Mason tells the story of Heledd and Celyn, two women who are in a new relationship and the anxiety that can come with letting yourself trust another person with your love. Through the power of 2D animation this film explores the internal worlds of the characters’ emotions which are visualized through seasons and stormy seas. It’s set in a small seaside town based on the real Aberaeron, mid-Wales. It has a strong colour palette and an illustrative style.

It was produced by Amy Morris and stars the voices of Catrin Stuart and Sara Gregory. The music is by Casi Wyn and the sound design is by Michael Ostrolenk.

With support from the BFI Film Audience Network (BFI FAN) awarding funds from The National Lottery. This event has been promoted in partnership with Trowbridge Pride. 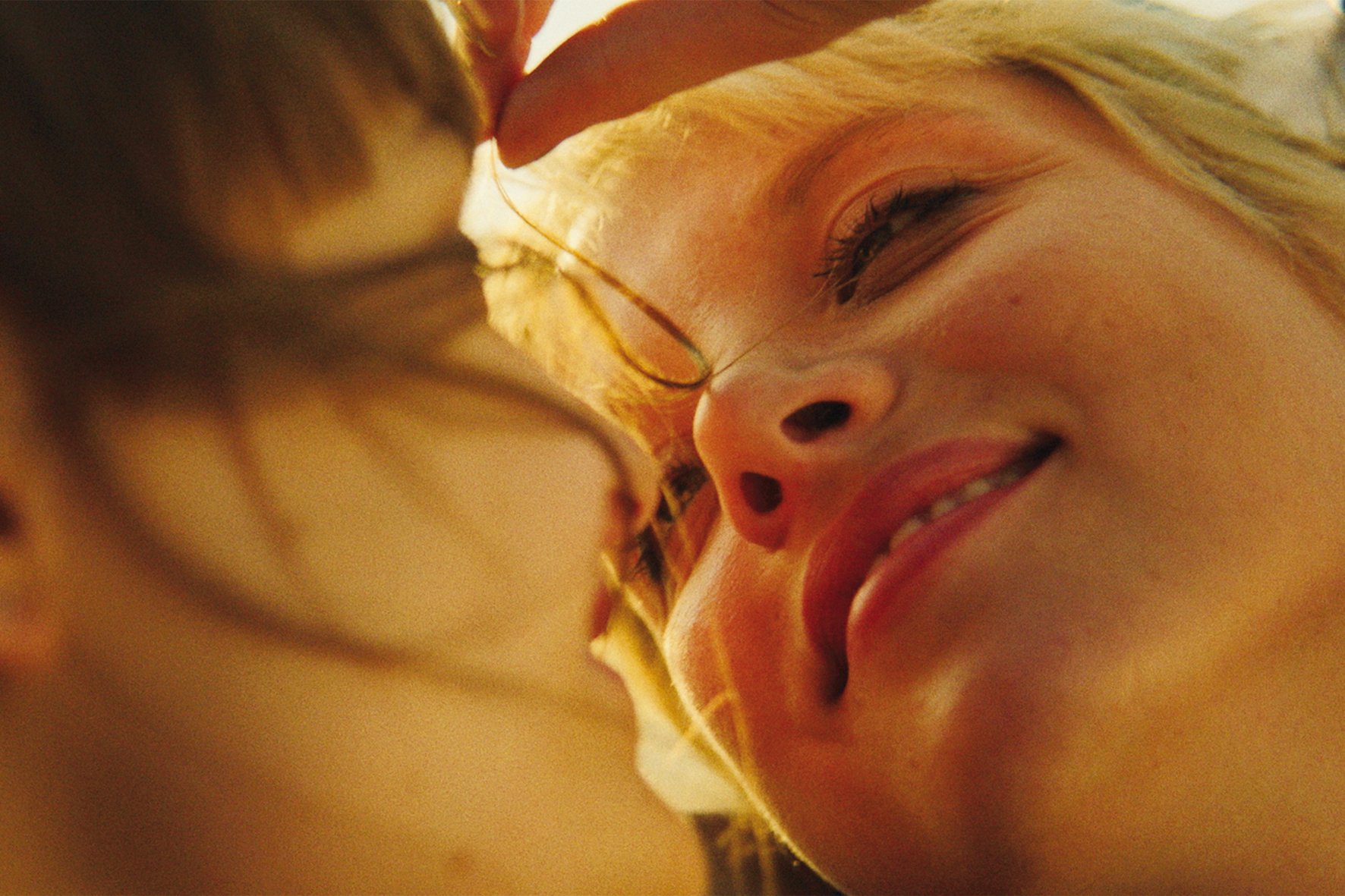