We can look forward to more from this talented performer.’ ***** STEVE JOHNSON, Morning Star.

‘This is Dom’s second CD, and it passes the ‘second album test with flying colours.  The boy doesn’t put a foot wrong.  It is produced by Phil Beer, and that man has the folk nous to back winners.’ – Dai Woosnam, The Living Tradition 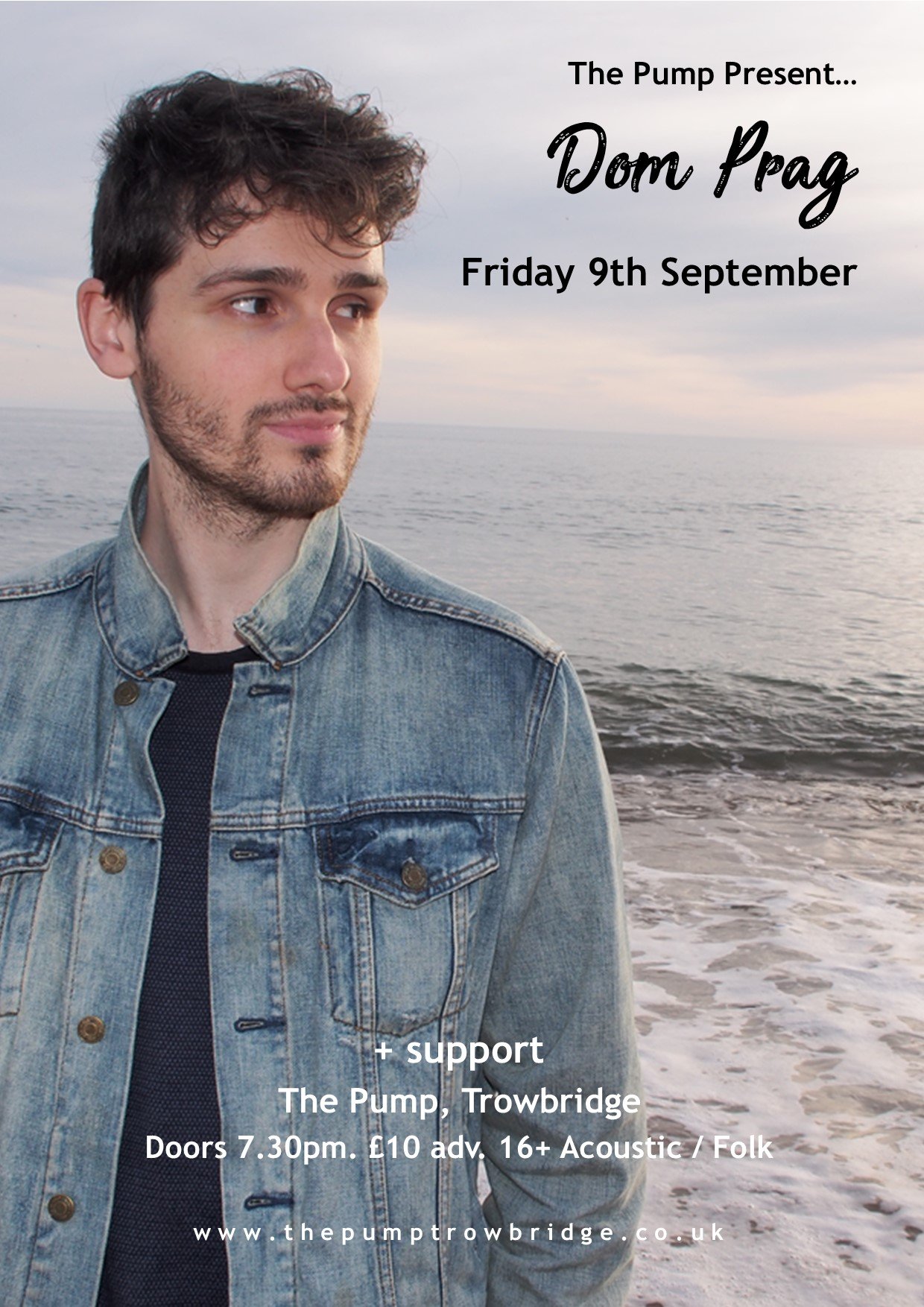