In A Christmas Tale (Un Conte de Noël), Catherine Deneuve brings her legendary poise to the role of Junon, matriarch of the troubled Vuillard family, who come together at Christmas after she learns she needs a bone marrow transplant from a blood relative. That simple family reunion setup, however, can’t begin to describe the unpredictable, emotionally volatile experience of this film, an inventive, magical drama that’s equal parts merriment and melancholy.

★★★ “Desplechin has created not a conventional drama, but a sort of dream-ensemble masque: a choreographed parade of ideas, emotions, personae. A film to ponder, and to savour” The Guardian

A selection of six documentary short films from the BFI National Archive giving us an insight into the Christmas and winter traditions in the UK covering a series of seasonal traditions through almost three decades. The 6-minute compilation of silent films curated by Lorena Pino is part of the BFI National Archive collection available on BFI Player and it was formed from different sources. The archive material offers a glimpse into the outdoor winter games of Victorian boys, the Allied troops enjoying their Christmas rations during WWI, a turkey farm and fashionable mechanical toys in the 20s. A rare and invaluable collection of images to reflect on the seasonal traditions and how much those have changed or not over the decades. 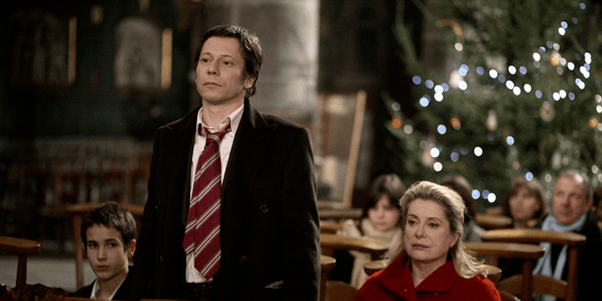 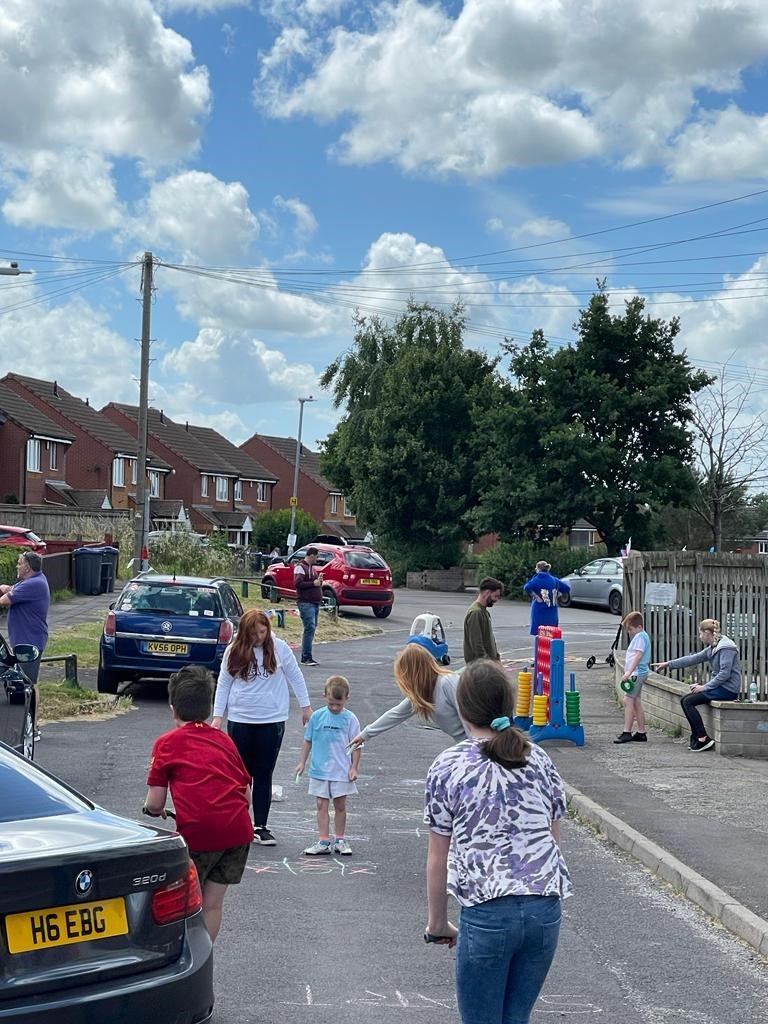