Youri, 16, has lived all his life in Gagarine Cité, a vast red brick housing project on the outskirts of Paris. From the heights of his apartment, he dreams of becoming an astronaut. But when plans to demolish his community’s home are leaked, Youri joins the resistance. With his friends Diana and Houssam, he embarks on a mission to save Gagarine, transforming the estate into his own “starship” – before it disappears into space forever.

The film was shot on the cusp of the actual demolition of the Cité Gagarine housing project in collaboration with its residents in Ivry-sur-Seine. In an interview with co-director Fanny Liatard says “Youri, the teen, and Gagarine, the building, are in a non-stop dialogue with one another (…) We wanted to give a positive vision of a place and generation that are often caricatured. Youri is balanced. Roots in the housing project, but head in the stars, constantly navigating between dream and reality, between the place’s past and present”. 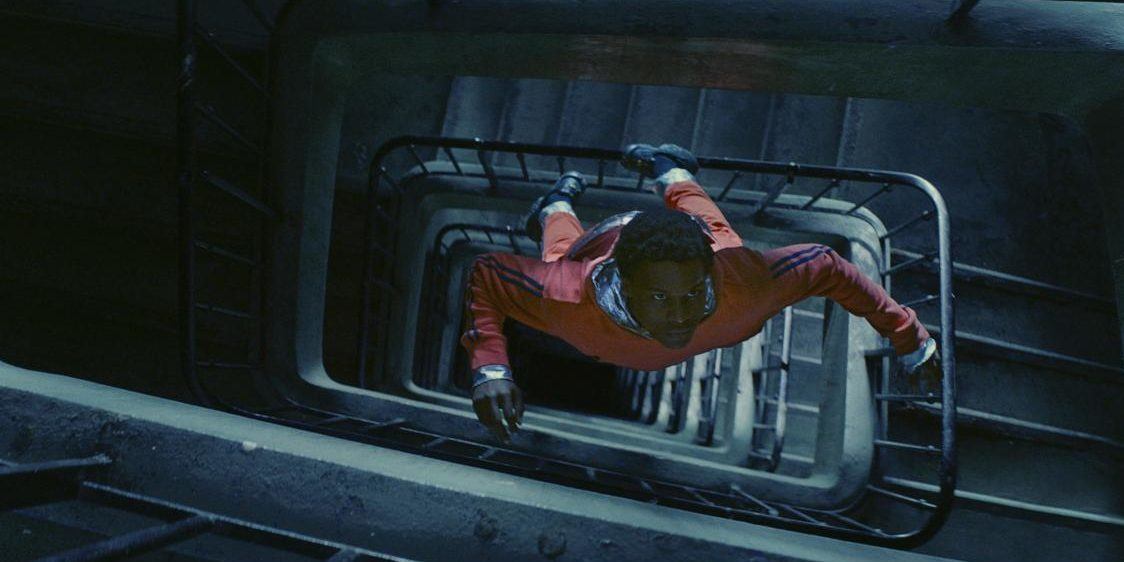