Greenman Rising, is a  foot stomping, sing along, barn storming Midlands based folk band. No strangers to festival stages throughout the land playing their high energy take on traditional songs and tunes. Driving twin fiddles, heavy earth resonating bodhran.  This group of multi instrumentalists from bagpipes to bouzouki will not disappoint!

This is music that doesn’t stand on ceremony; you won’t find cute arrangements and cool sophisticated posturing.

What you will get is the hardcore tradition for modern audiences. Driving dance tunes, songs about love, war, murder and betrayal. The soldier who rebels against an invasion and the sailor cheated when he comes on shore. Beautiful ballads and full-on musical madness that’ll get you dancing the night away.

Greenman Rising have played at many ceilidhs/barn dances, working with many top callers. We’ve played everything from dance clubs, parties, weddings, AGMS, balls and other celebrations.

“Greenman Rising definitely delivered the goods for the Beautiful Days bandstand. Small outdoor stages are always at the mercy of the weather, but despite the poor conditions we saw a better-than-average crowd clustered close to the band as the rain came down. And there was dancing too. Lots of it in fact – which is always the best sign when it comes to marking out a great festival band from an also-ran.” – John Bownas

The Lost Trades are a trio of Wiltshire based singer songwriters (Jamie R Hawkins, Phil Cooper and Tamsin Quin) brought together by a mutual love of modern folk and roots music. Having joined forces in late 2019, their close three part harmonies have consistently drawn comparisons to Crosby Stills & Nash and Fleetwood Mac.

A global pandemic meant their debut tour in 2020 was cut short and the three retreated to their songwriting rooms and studio in an effort to condense the initial excitement into an album they could tour once the world opened up again. The resulting album is “The Bird, The Book & The Barrel” which was released in June 2021. The album spent several months in the Top 40 Official Folk Album Charts peaking at #29 in April 2022

Chris Hoar and Marcel Rose have been writing and performing together for many years in various musical projects, however Lodestone has been the one constant throughout that time.

Encompassing a range of musical styles and themes Lodestone delivers spacious ballads and soulful up-tempo songs. Chris’ vocals along with Marcel’s maestro guitar playing aims to deliver a captivating experience. Likened to something between David Gray and Mumford and Sons Lodestone are working towards their 3rdalbum together, and have recently expanded the band to bring in Andy Mags, (Ruzz Evans, the Littlemen), on Bass and Tim Watts on drums, with the view to playing as a 4 piece by the end of summer 2022.

Outside of Lodestone Chris and Marcel have been mainstays on the local, original music scene, being instrumental in bands such as After Aura, Killing No Murder, Black Hole Sons, Dave, Species, and many more. 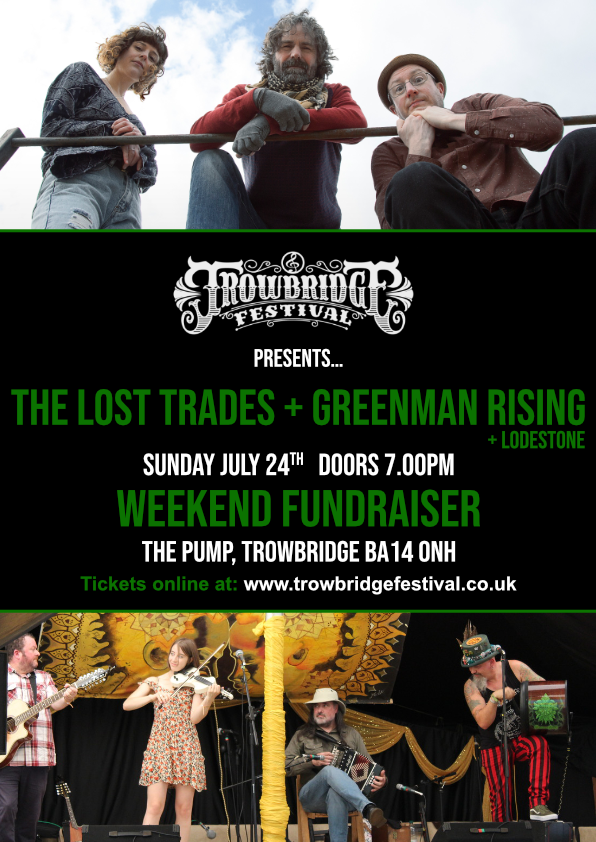