In a deserted Macedonian village, Hatidze, a 50-something woman, trudges up a hillside to check her bee colonies nestled in the rocks. Serenading them with a secret chant, she gently maneuvers the honeycomb without netting or gloves. Back at her homestead, Hatidze tends to her handmade hives and her bedridden mother, occasionally heading to the capital to market her wares.

One day, an itinerant family installs itself next door, and Hatidze’s peaceful kingdom gives way to roaring engines, seven shrieking children, and 150 cows. Yet Hatidze welcomes the camaraderie, and she holds nothing back—not her tried-and-true beekeeping advice, not her affection, not her special brandy. But soon Hussein, the itinerant family’s patriarch, makes a series of decisions that could destroy Hatidze’s way of life forever.

Filmed over three years, the film is an exploration of isolation, rural life, ancient beekeeping traditions and the relationship between human and nature.

The award-winning documentary has received among others, three prizes at the Sundance Film Festival 2019 including The Grand Jury Prize as World Cinema Documentary and two nominations at the Academy Awards in 2020.

With support from the BFI Film Audience Network (BFI FAN) awarding funds from The National Lottery. This event has been promoted in Partnership with Wiltshire Climate Alliance.

★★★★ “This small-scale film takes on epic proportions, transforming into a parable about exploiting natural resources, or perhaps a microcosm of humans’ suicidal destruction of the environment” – The Guardian 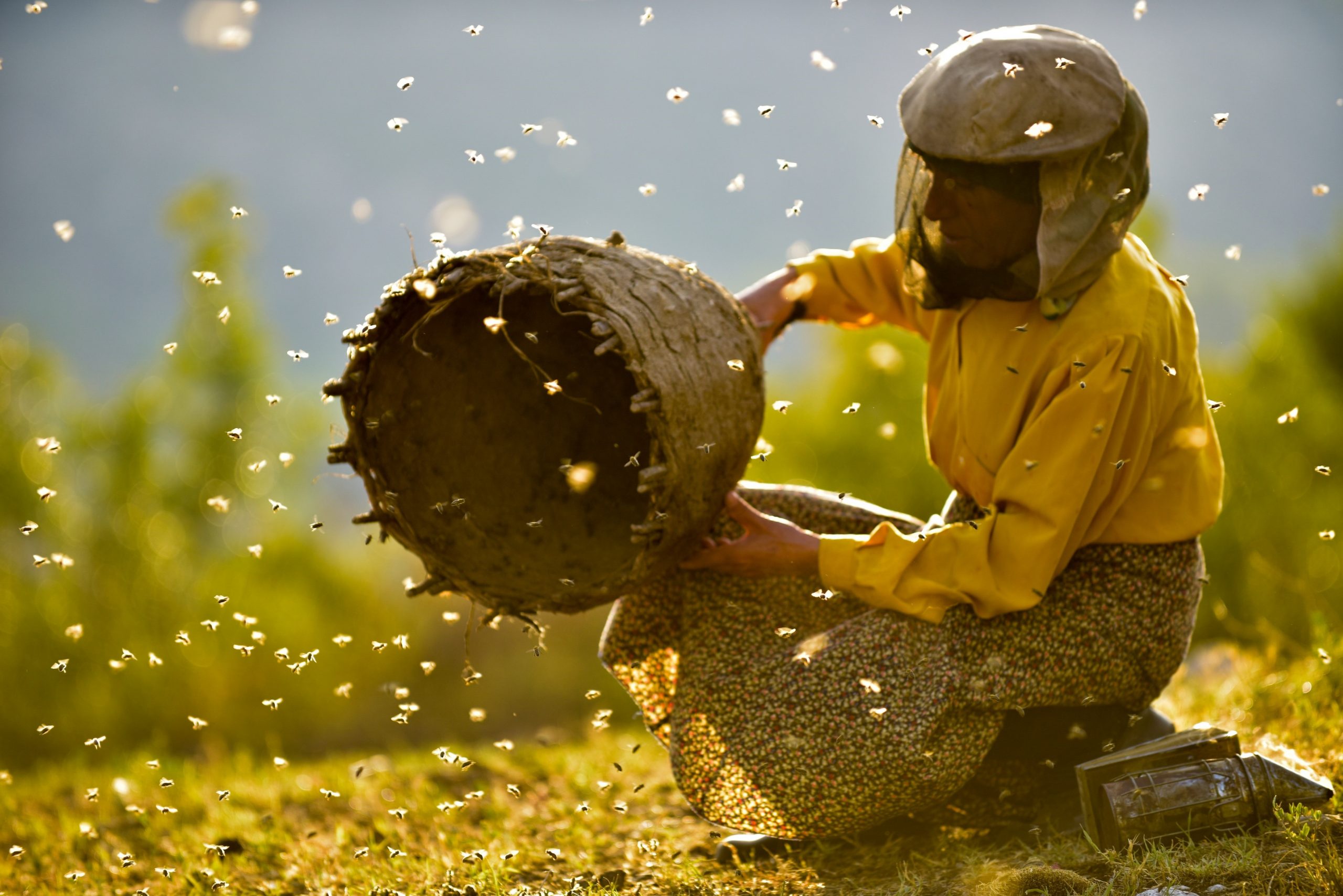