I never cry is about Seventeen-year-old Ola (Zofia Stafiej) travels to Ireland to bring her father’s body back to Poland after he died working on a construction site. But never mind her dad, Ola wants to know if he saved money for the car he had promised. In a foreign country all by herself, Ola will have the trip of her lifetime, a journey into the unknown, on which she will try to reconnect with her estranged father. In Ireland, she will come to know a different world and meet people who will change her approach to life.

From director Piotr Domalewski (winner of numerous festival awards for his short films, as well as his 2017 feature debut, Silent Night ‘Cicha noc’), I Never Cry is a touching comedy about a rebellious teenage girl with a grudge against her father, who was only ever present in her life through regular money transfers. It is also a piercing, realistic look at the difficulties faced by families separated by emigration, told against the backdrop of the life of Polish workers abroad. 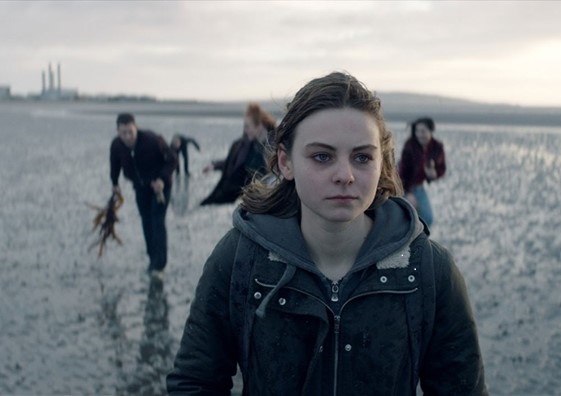