Over the past three years, Katherine Priddy has quietly been building a growing following, captivating audiences around the UK with her haunting vocals, rich harmonies, distinctive finger picking guitar style and enchanting songs whose lyrics celebrate her life-long love affair with literature and poetry. She has been championed by BBC Radio 2 and BBC 6 Music and her debut EP ‘Wolf’ was chosen by Richard Thompson as his ‘Best Thing I’ve Heard All Year’ in MOJO Magazine in 2018.

With the buzz building around her, Priddy is making her mark in 2021 with the release of an eagerly-anticipated debut album on Navigator Records, The Eternal Rocks Beneath, which is set to bring her to even wider notice. The 10 self-penned tracks are delivered with a maturity and depth that belie the fact that this is her first full length release. At times tender, at times carrying a darker edge, the stories she weaves are transporting. Not surprising then that Nick Drake, John Martyn, Tunng and Scott Matthews are amongst her many influences. It has already received an amazing response from radio and press, including a 4 star review from The Observer, which described it as ‘an accomplished set of original songs delivered in a breathtaking voice’. Meanwhile, Folk Radio declared it ‘A debut of true substance, it’s like searching for a simple shelter and stumbling upon a diamond mine’.

The album was recorded over a 2-year period at Rebellious Jukebox studios, a little basement studio hidden beneath inner-city Birmingham and presided over by masterful producer Simon Weaver. The ensemble cast of musicians, including a sweeping string section, occasionally cut through by raw electric guitar and drums, as well as Richard March (Pop Will Eat Itself) on double bass and Mikey Kenny on fiddle, enhance Priddy’s command of melody and lyricism and provide the perfect backdrop for the feelings of nostalgia and timelessness that underpin the record.

Having already racked up some serious air play from the likes of Tom Robinson, Guy Garvey, Cerys Matthews, Radcliffe & Maconie, Gideon Coe, Steve Lamacq and Janice Long, as well as supported the likes of Richard Thompson & The Chieftains and playing well-earned spots at festivals and sell-out headline shows around the country, Priddy is a fast-rising star on the scene. The Eternal Rocks Beneath is poised to cement the place of this determined young woman in the folk world and beyond. 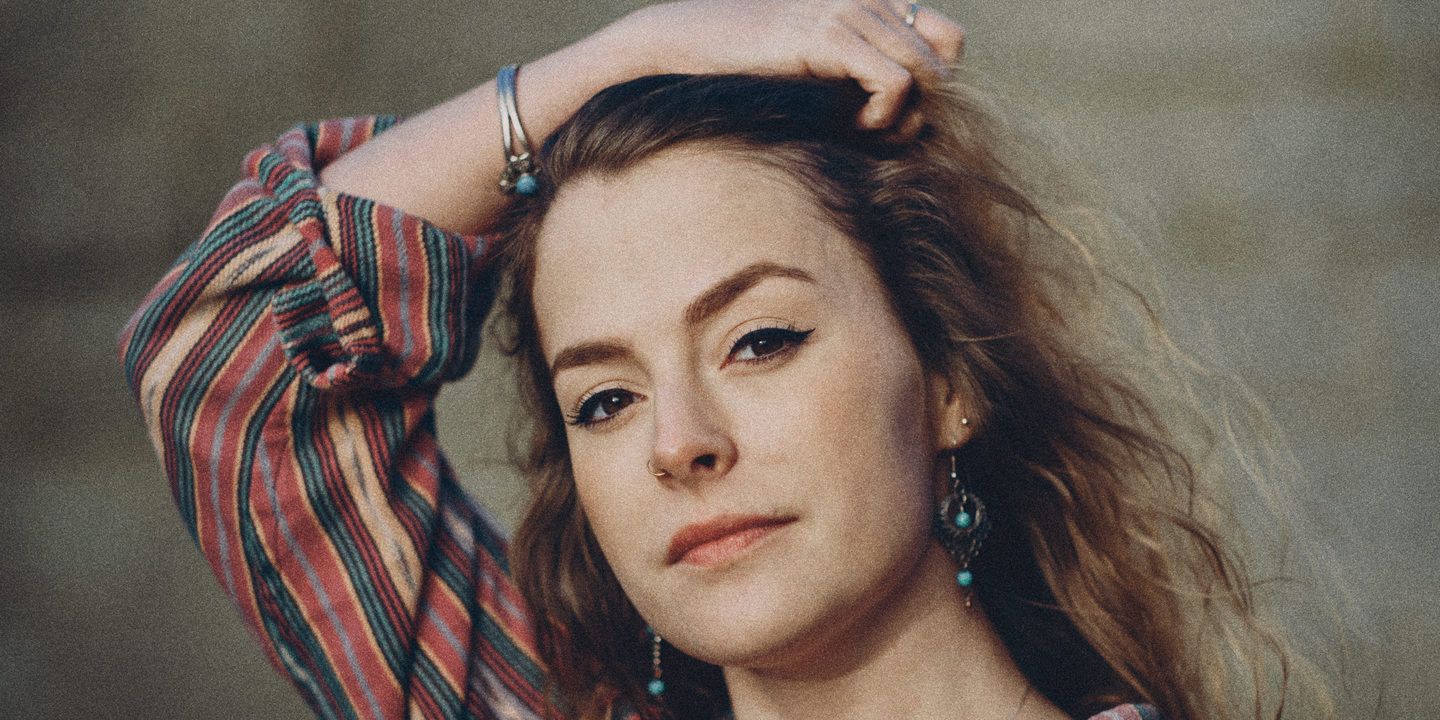