Oxygen Thief is the alias of Bristol’s Barry Dolan; touring and recording as a solo acoustic act with all the passion, intensity, and volume of a full band, he has shared stages with Frank Turner, Jonah Matranga, Mongol Horde, and Ben Marwood as well as performing at T In the Park, 2000 Trees, and ArcTanGent festivals.

Content with playing acoustic guitar “with such ferocity that it takes the top of your head off” (as Tom Robinson from BBC 6Music put it), he had no plans to turn Oxygen Thief into a band but Neil and Ben from of Xtra Mile’s own The Retrospective Soundtrack Players had other ideas; re-recording some of his songs with distortion pedals firmly engaged and firing the demos at his inbox. 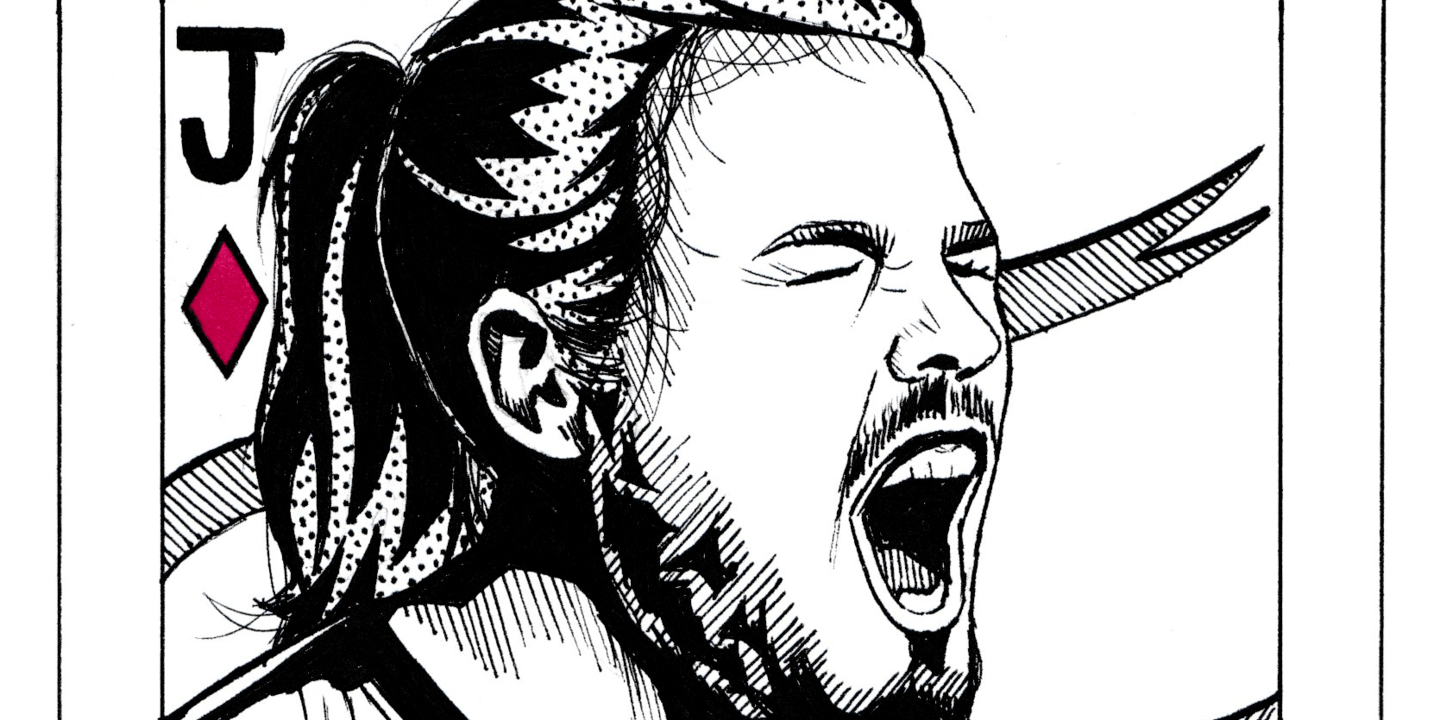