Maia, a single mother, lives in Montreal with her teenage daughter, Alex. On Christmas Eve, they receive an unexpected delivery: notebooks, tapes, and photos Maia sent to her best friend from 1980’s Beirut. Maia refuses to open the box or confront its memories, but Alex secretly begins diving into it. Between fantasy and reality, Alex enters the world of her mother’s tumultuous, passionate adolescence during the Lebanese civil war, unlocking mysteries of a hidden past.

Co-director Joana Hadjithomas, explains the story comes from notebooks and cassette tapes she sent to a very close friend who’d moved to France during the Lebanese civil war. “As we’d been separated, we promised each other we would write to one another. Between 1982 and 1988, from the ages of 13 to 18, we did write to each other every day, also sending along recorded tapes and photos. For 6 years, I told her about my life, every moment of my adolescence in the slightest details, and also about the civil war raging around me. From Paris, she did the same. Every month, we’d both send and receive a parcel containing notebooks and cassette tapes. And then we lost touch. One day, twenty-five years later, we found each other back. She, as I, had kept absolutely everything! So we swapped our mutual correspondence. Having this massive archive at hand, immersing myself in these journals, these teenage and war memories, hearing on these tapes a childish voice – mine – which I didn’t recognize, was a highly emotional experience for me…”

Lara, a 24 year old Lebanese artist living in NYC, returns home to Beirut for her father’s funeral. Her elegant strong-willed mother, Rima, pushes for Lara to behave in accordance with the social mores of Beirut and the traditional ways of grieving. Lara, in mourning and in need of her family, yields. Her Jewish Canadian fiancee, Noah, shows up to support her – but is surprised to discover that Lara has never told her family about him. Lara can’t bring herself to risk losing her family but eventually must find a way to be true to herself.

Born in Montreal, Dania Bdeir is a Canadian/Lebanese award-winning writer & director who grew up in Beirut. Dania has a BA in Graphic Design from the American University of Beirut and an MFA in directing from NYU’s Tisch School of the Arts. Her thesis film In White, which received the Spike Lee Production Fund, had its world premiere at Clermont Ferrand film festival and screened at more than 30 film festivals. Currently, Dania is developing her first feature film PIGEON WARS. 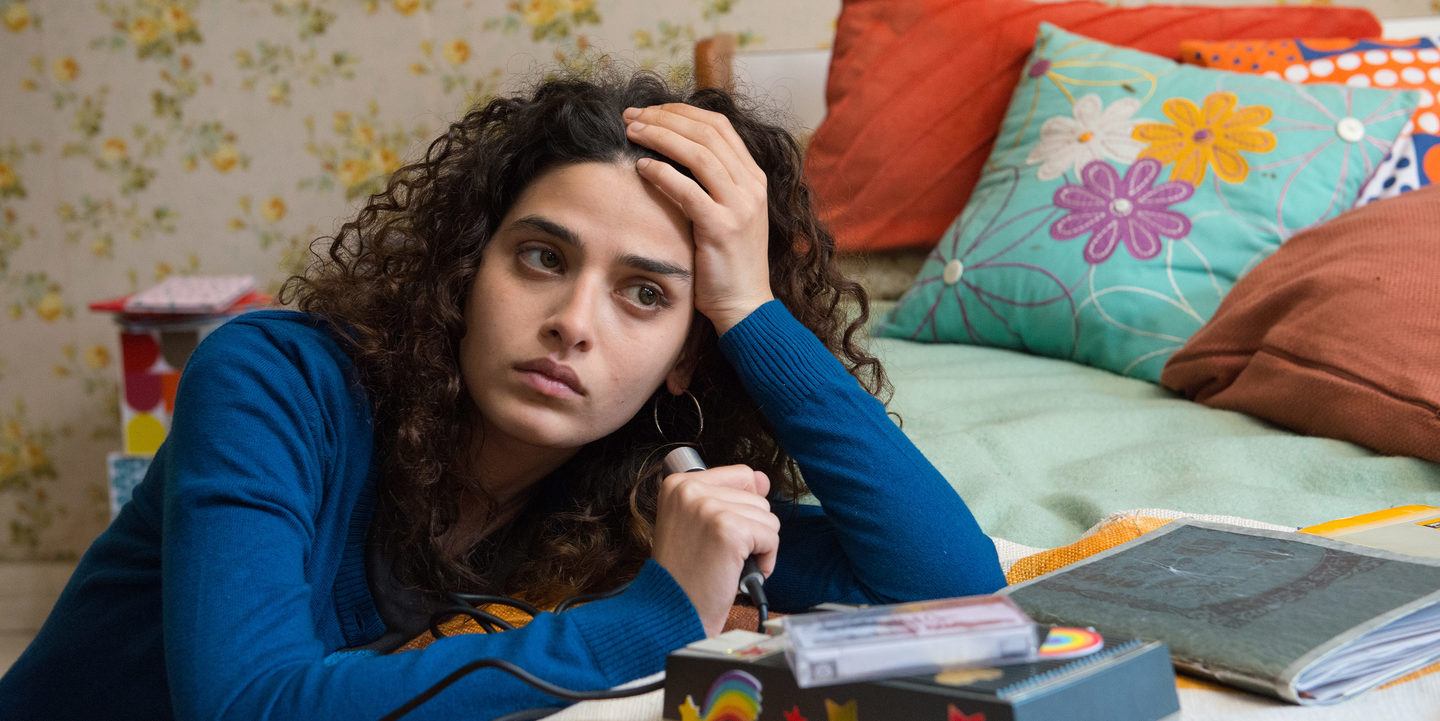 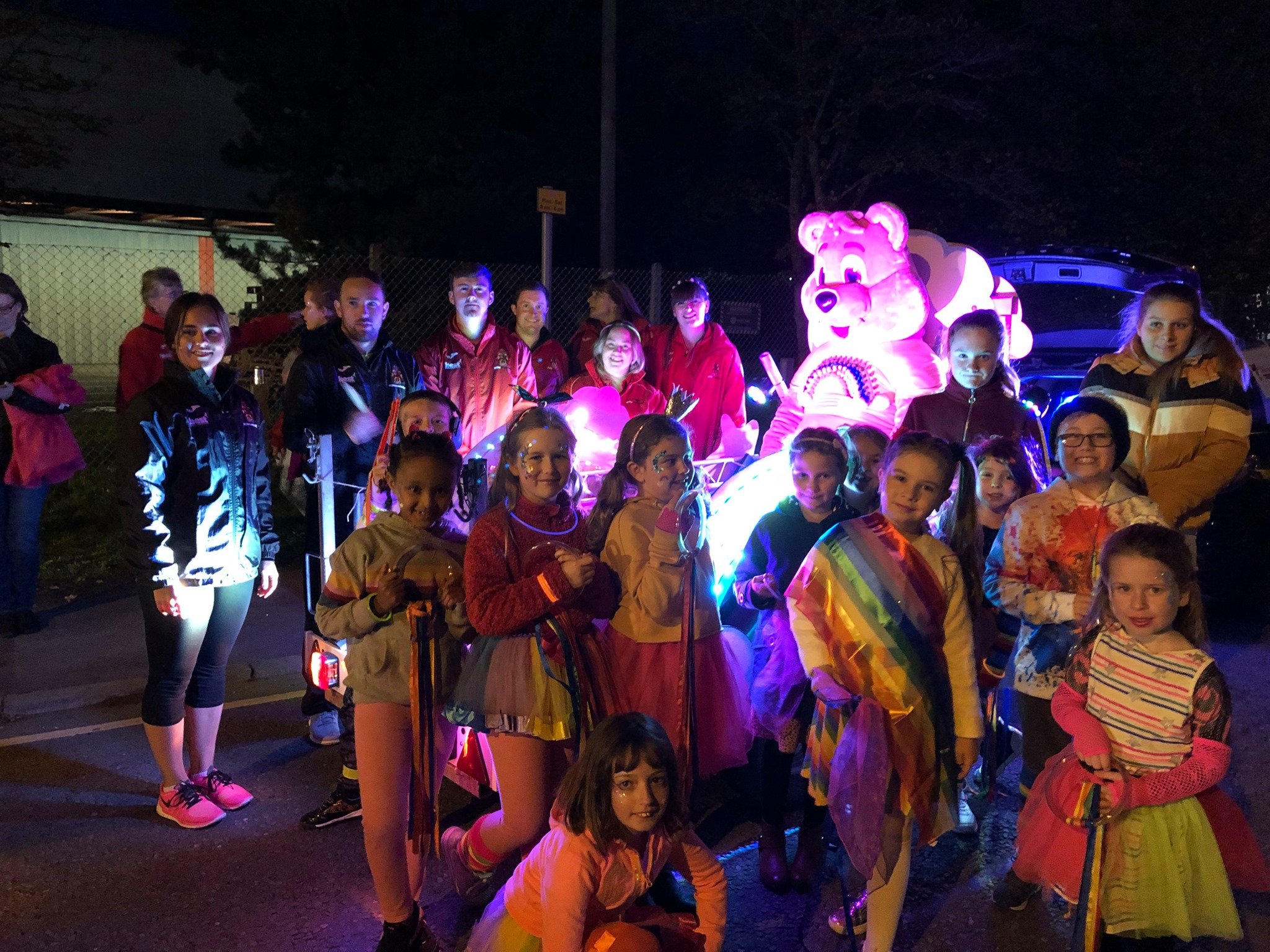 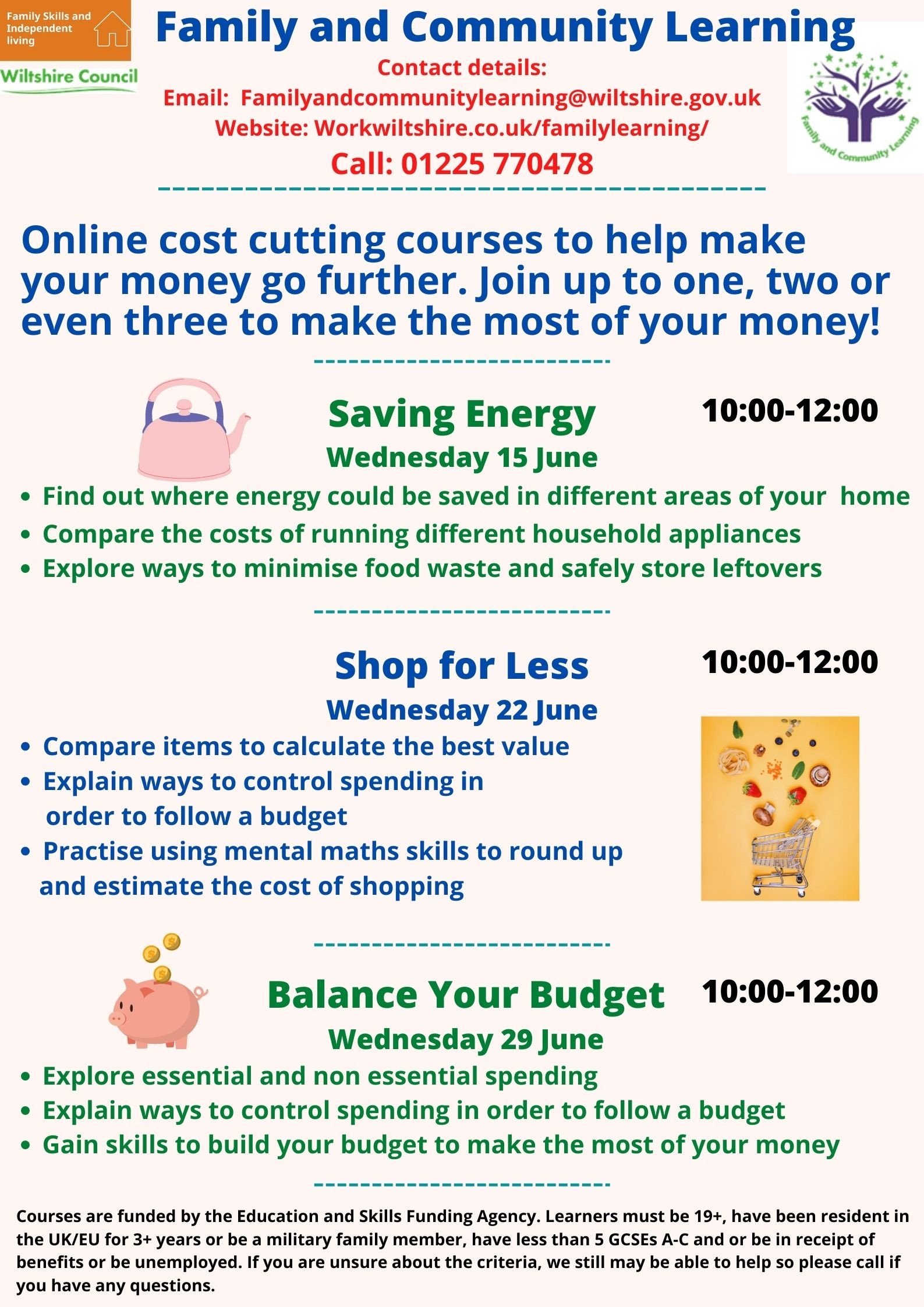