Suthering meaning “the sound of the wind through the trees or wind under a bird’s wing” combines the musical talents of Julu Irvine and Heg Brignall. A couple in life and in music, the duo have taken the folk scene by storm with their unusual and fresh approach to folk. Julu and Heg are true story-tellers who champion female characters, creating new narratives for women and unearthing the female heroines of folk.

What sets them apart is their wonderful chemistry and charisma on stage, natural humour and two beautifully matched voices. With an unusual mix of cascading, dramatic piano; intricate, fingerstyle guitar; flute, whistles and harmonium, Julu and Heg bring an exciting take on folk storytelling with their evocative and distinctive sound. Their arresting a cappella arrangements have been memorable favourites with audiences.

Their debut album If We Turn Away, explores themes of community, connection, environment and conscience is very much a reflection of the times we are living in and has been influenced by the duo’s experiences during the pandemic. Each song is carefully crafted and arranged, telling tales of struggle and triumph against all odds; from both their own lives and from stories they have found.

What drew them together as songwriters was their shared love of collecting stories and turning them into songs; both have written about their grandparents and stories their family members have shared. Julu and Heg combine their powerful song-writing, weaving stories and crisp vocal harmonies to create a beautiful, pure sound.

The duo delight in bringing communities together; they run two community choirs (Wheelhouse Folk Choir and The Great Sea Choir) and also run their company Folk Singing Retreats which offers singing weekends for adults in Cornwall.

A member of the much-loved duo Belshazzar’s Feast, Paul has 20 years of touring in the UK, appearances on television and radio gained them many plaudits including a nomination for Best Duo at the BBC Folk Awards in 2010. He is regarded as one of the top accordionists in the country because of his unique, refreshing, and at times ‘classical’ approach to playing. He is an experienced workshop leader.

Paul also has a keen interest and knowledge of 17th & 18th-century music which has resulted in appearances at festivals in the UK, Europe, and the USA.

His love of fusion music originates from his days in the renowned Celtic jazzers, Hoover the Dog. Pagoda is the next exciting chapter in his musical journey providing a vehicle for his own compositions with more than a helping hand from the wonderful jazz clarinetist, Karen Wimhurst. Their debut album ‘Clarion’ received 5 Star reviews from Songlines and fRoots

From his base in the Welsh valleys. Rob’s first solo recording, ‘A Million Stars’ was a six track E.P. The success of which resulted in the title track becoming a BBC Single of the Week. Rob’s second single ‘Little Acorns’, produced by the Manic Street Preachers’ celebrated producer Greg Haver also gained Single of the Week status.

Rob’s full debut album titled ‘Let it go’, mixed and co-produced by Richard Thomson’s Grammy-nominated producer Simon Tassano. Saw release in 2013. The success of that debut album led to major festival appearances and touring in both the UK and Europe.

Recent times have seen the release of follow-up album, ‘Motorcycle Heart’, once again co-produced in Texas by Tassano. With a full band line-up of an eclectic gathering of instrumentalists including Van Morrison bassist Pete Hurley and African rhythm tutor Liz Mullins, the album blends all the skills and influences of Rob’s band to deliver 12 tracks that bridge Americana, Folk, Country and even a dash of radio-friendly pop.

Described as ‘Elegance with acoustic aplomb’, by Country Magazine, and with a brand new album of songs drawing on the memories, experiences and coming-of-age tales of growing up in a small mining village tucked away in the Welsh valleys, Rob’s music blends folk, Americana, pop and a touch of rockabilly.

Strange Days is Rob’s third album, mixed and co-produced by Richard Thomson’s Grammy nominated producer Simon Tassano, and also featuring award winning blues guitarist James Oliver, as well as Van Morrison’s ‘go to’ bass player, Pete Hurley. Songs from his previous releases Let It Go and Motorcycle Heart were selected for BBC’s ‘Single of the Week and earned Rob performances at some of the UK’s most prestigious music festivals. 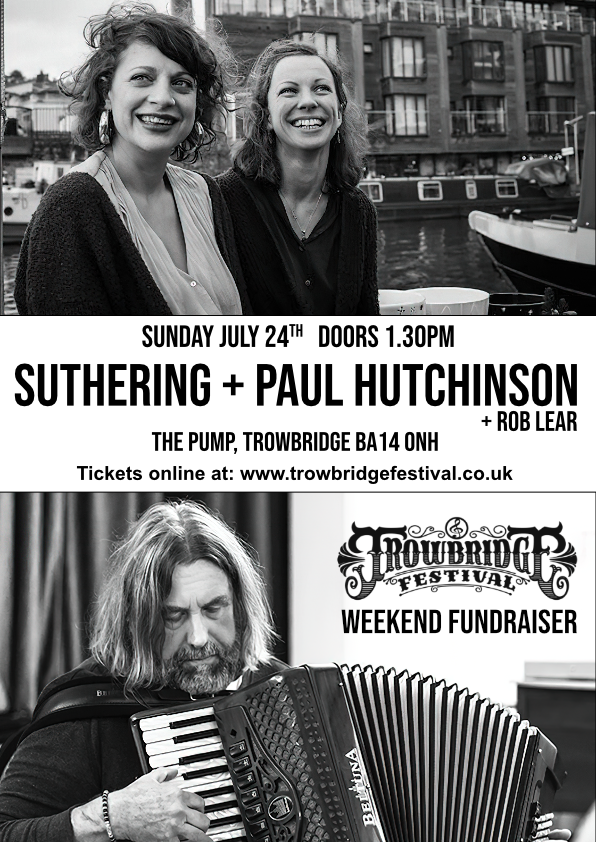