All the way from Mersea Island in Essex, young new act, Wilswood Buoys are currently cutting their name into the UK underground scene. Mixing trad folk, with modern acoustic pop, the band have a really unique sound that’s also familiar and accessible.

Formed in summer 2017, starting out as just a couple of mates having a jam things quickly escalated into writing music. Both of the buoys had a completely different upbringing in terms of musical styles and this led them down a path of intertwining many genres into one, to form a raw and fresh alt/folk island sound, with catchy riffs and big choruses.

2021 was huge for the band, with highlights of supporting Frank Turner in Colchester and playing the Nick Alexander Stage at Lost Evenings IV at The Roundhouse in London.

Frank Turner also producer their debut album, out later in 2022, which guarantee’s to be barnstorming sing-a-longs, a bit like the video below “Must Be Love”. 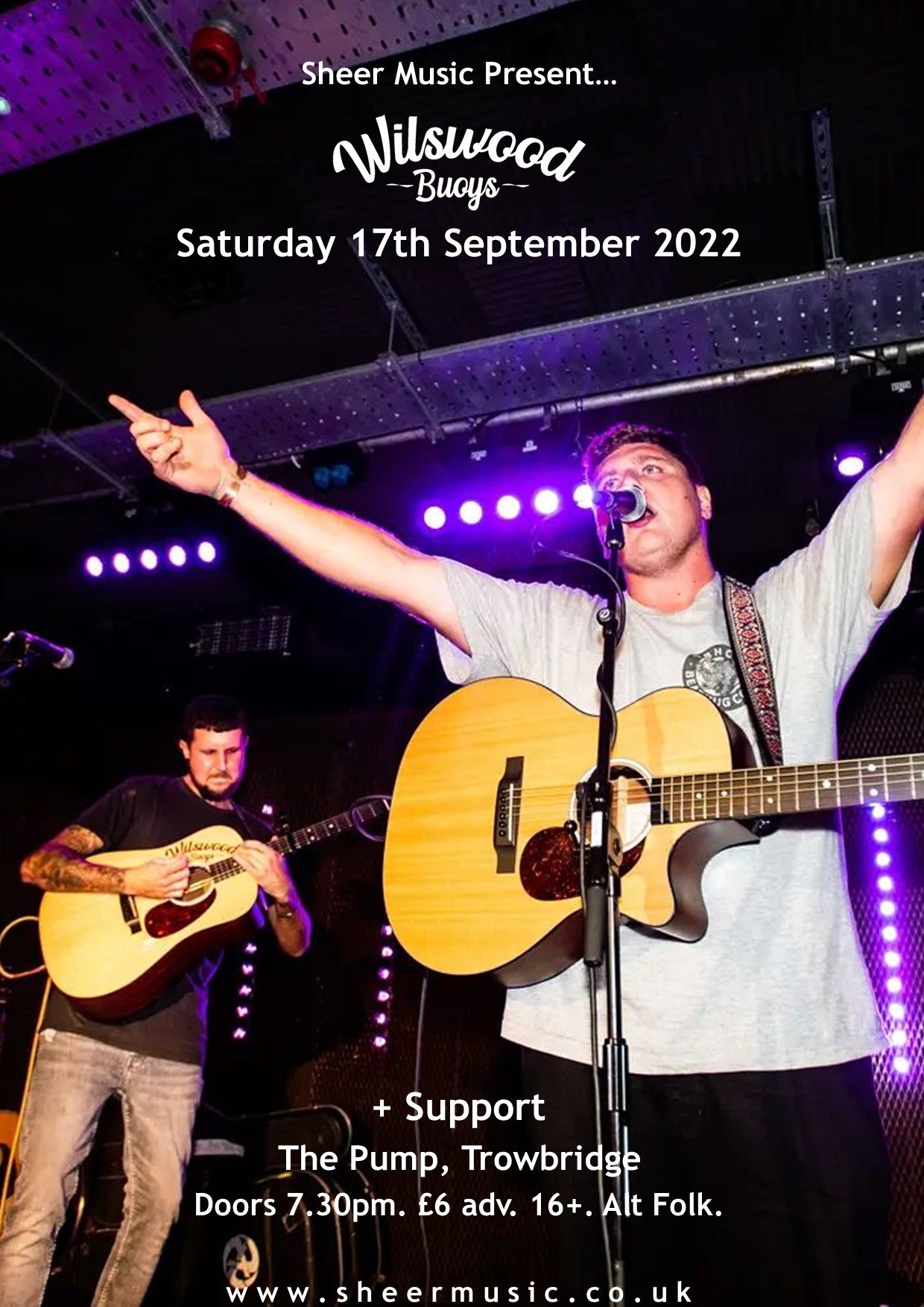